The power of networking in the new economy

In today's gig economy, fleeting ties can be valuable to the career of the gig worker 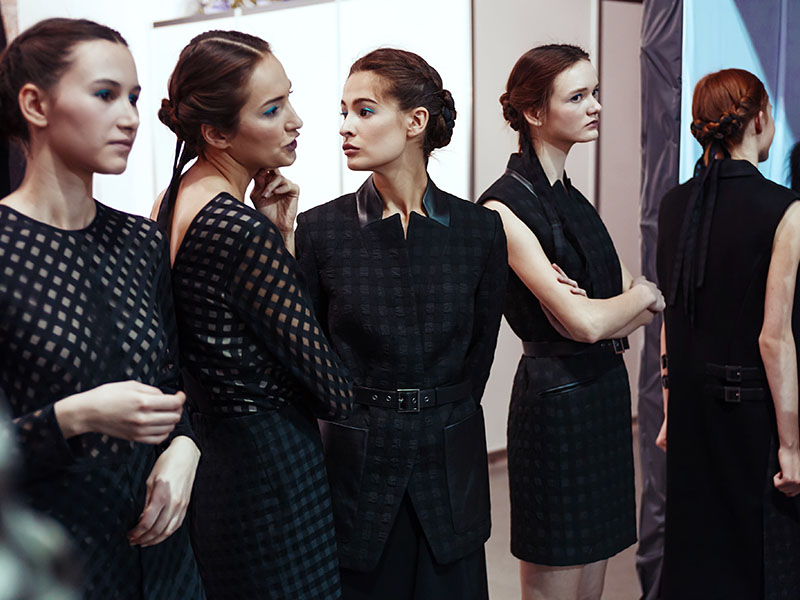 It’s not what you know, it’s who you know, or so the saying goes. Few would refute this or the fact that networking can boost our careers. In fact, networking can take us to places we can hardly imagine.

However, in the age of the fast-paced, non-standard gig economy that relies heavily on temporary positions, we need a new frame to understand networking. Even before the Covid-19 pandemic disrupted work as we know it and accelerated the rise of  the gig economy, work had been transforming towards shorter-term, non-standard arrangements like independent contracting and freelancing.

In the creative industries, where the value of the practitioner’s work is not easily defined and consumer demand is typically uncertain, jobs are frequently on a contractual and precarious per-project basis. Fashion models, film directors, musicians, editors, graphic designers and the like have been taking on gigs even before the term was popularised. Today, independent contracting is common in both white and pink-collar industries, and even in high-status fields like entertainment and information technology.

In the sociology of work and markets, social capital is an influential concept. Studies have confirmed the role of social ties in shaping, constraining, and enabling labour market opportunities. Traditionally, the value of a tie is determined primarily by its strength – defined by the duration of the relationship, its emotional intensity, intimacy and potential for reciprocity. However, prevalent conceptions of social capital have not kept pace with transformations in the workplace. Most studies are based on standard employment within formal organisations and long tenure.

Social network analysis of the creative industries can produce interesting insights about networks today. A creative practitioner’s network can bolster reputation and name recognition, just like how theatre actors benefit from sharing the stage with a celebrity. In addition to status signalling, networks are a source of camaraderie and communal support to professionals in more precarious employment. Indeed, anthropologists found sharing to be a common social response to precarious conditions.

Fashion models exemplify independent contractors in a fast-paced market that is marked by stiff competition, global mobility and high turnover. In the course of their work, models travel to fashion markets around the globe for short-term employment. Before the pandemic, for example, some 3,000 to 5,000 models converged at the annual New York Fashion Week annually. These models come together at fashion shows, form ties and depart in quick succession.

Through the world of fashion modelling, our study, forthcoming in Social Networks, explored the practical implications of quickly formed and fleeting social ties established through recurrent projects. We assessed whether such ties can boost careers. We introduced the concept of “transitory ties” to capture the recurrent, brief, and valuable social ties that exist between arm’s length and strong ties – akin to the relationships forged in public spaces or between cab drivers and passengers. Transitory ties, although not a new phenomenon, play a salient role in today’s informal workers.

In this study, we questioned the significance of time in defining ties, and specifically, if duration, emotional intensity, intimacy and reciprocity line up linearly. Looking beyond a tie’s strength, we considered how brief and fleeting connections can yield meaningful outcomes – a shift that mirrors the transformation in the labour market from organisation-based to project-based work.

Results showed that transitory ties have huge practical relevance to fashion models, from information sharing to learning by role modelling, attracting gatekeepers’ attention and even status signalling. Regardless of the model’s status, media coverage or affiliation with fashion houses, transitory networks exert considerable influence on the success of a model’s career (measured as the number of catwalk shows a model has done).

Further, we outlined how the network ecology of transitory ties shaped career outcomes. For instance, the chances of success of an aspiring model increased in a linear fashion as she moved from the periphery towards the core (insider) group, but the effects diminished when she was very close to the core of the network.

For workers in the gig economy to continue to thrive, we should foster more opportunities for networking and sharing information amongst each other. Understanding the value of transitory ties and the nature of these networks could encourage those in the labour market to help one another densify their networks and achieve mutually beneficial outcomes.