Whiskey expert and mastermind of The Vault Biennale, a two-day festival for craft alcohol, Keshav Prakash talks about storytelling through spirits and the challenges of the Indian market 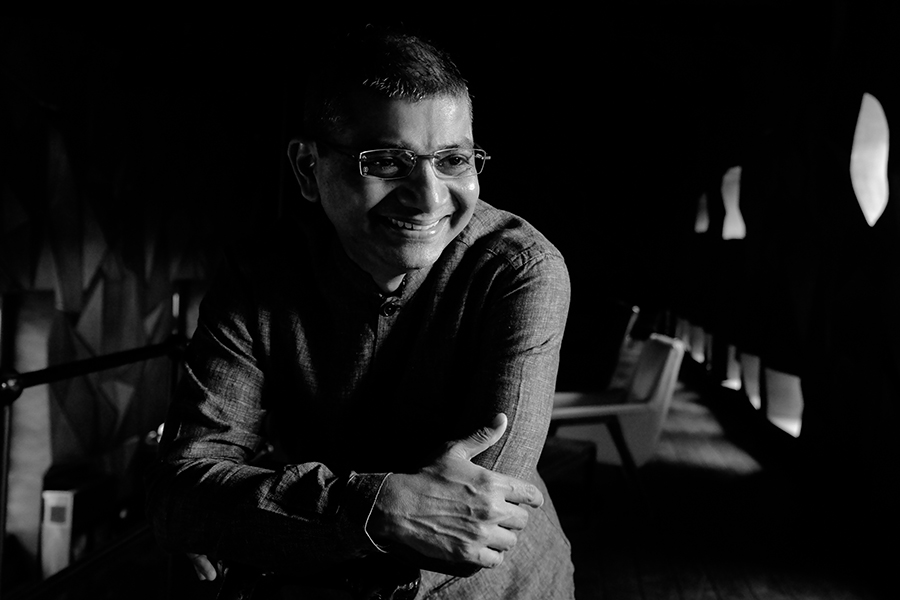 In October 2017, Keshav Prakash was inducted as a life member of the Keepers of the Quaich, a prestigious international society that celebrates those who promote and produce the world’s finest Scotch whiskey. Prakash is the founder of The Vault, an Indian whiskey-centric import house that focuses on small and independent distillers. On February 16 and 17, The Vault is hosting the country’s first-of-its-kind festival for such craft distilleries from across the world. Called The Vault Biennale, the two-day festival will host more than 20 international masters, distillers, mixologists and storytellers, at Tote on the Turf in Mumbai’s Mahalaxmi.

Prakash is also a certified educator by the Board of Cognac, France. He speaks to Forbes India ahead of the biennale about the growing market for luxury spirits in India, and the challenges they bring.

Edited excerpts from the interview:

Q. What was the idea behind The Vault Biennale?
The journey of the Biennale is preceded by The Vault, the parent company. I felt there was a huge gap when it came to craft spirits or lesser known high-quality brands, which I saw when I travelled abroad. This led to the idea of The Vault, an import house of independently produced spirits.

When dealing with international brands, I realised they thought the market here seems difficult and complicated. But with The Vault, there is a proof of concept; more than distribution, what they needed was a local guardian and custodian for their brand. The Vault has always been about creating access to these smaller outfits, and we want to build a culture of appreciation. The Biennale is an extension of this concept. It looks towards building a community of like-minded people who appreciate fine spirits.

Q. What are the challenges in bringing luxury spirits to an Indian audience?
The route to market is tricky, and is usually via the 40 to 50 standalone and five-star hotel bars in the country. We don’t have enough high-end curated retail markets for spirits yet. So my pain point is domain knowledge dispersion. Another challenge is understanding how to reach a potential audience. But things are changing with time—we now have people looking at mixology as a career option, not just as a job.

Q. What sort of education initiatives have you undertaken in this space?
The Vault hosts a lot of masterclasses at restaurants; some of these are in partnership with luxury brands. We are working on a project called The Tasting Studio. The idea is for the community to meet regularly to experience luxury spirits.

Q. Gin is having its moment right now. What are some of the other spirits that you would say lend themselves to the Indian clientele?
In India, I like to call Gin the 'new darling drink'. I think it is likely to stay for the next two years. But galloping fast behind it are probably agave spirits such as tequila and mezcal, and of course, rum.

Q. What can the audience expect at the Biennale?
The theme of The Vault Biennale is ‘Spirited Stories’. Each of these fine spirits have very interesting histories and they carry a lot of heritage—especially drinks such as Calvados and Armagnac. For me, fine spirits are about a lot more than just flashy indulgence; it’s a celebration of fineness. It is about slowing down, savouring, understanding and appreciating each sip. I don’t see it as being any different from art… it is living art and culture. Each drop has hundreds of years of science and craft behind it.

Tweets by @forbes_india
Crossover: A software sweatshop
How to master situational leadership