How can we protect liberty and cultivate free thought that attracts innovative talent, promotes open exchange of ideas and delivers the prosperity that we deserve? 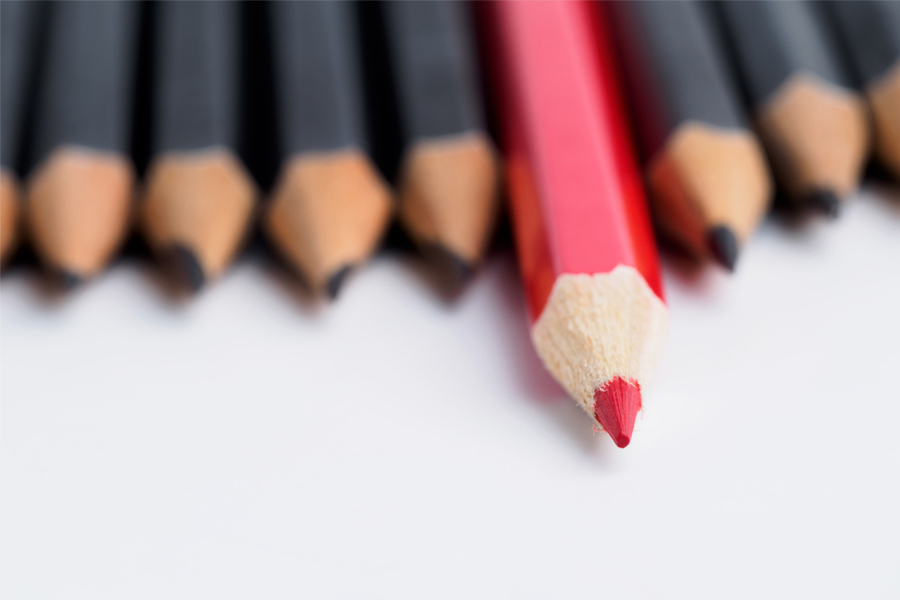 The defence of liberty is often rooted in its role in a well-functioning democracy. Indeed, governments derive their powers from the consent of the governed and are instituted to secure the rights of life, liberty and security for all citizens. However, what we may not realize is that liberty, free speech and our ability to accommodate dissonant voices on the battlefield of ideas are critical for a well-functioning economy as well. As shown in the graph below, countries in the top quartiles of freedom are better functioning democracies and they also enjoy significantly higher per capita income compared to those in other quartiles. In other words, the preservation of liberty is essential to human well-being. 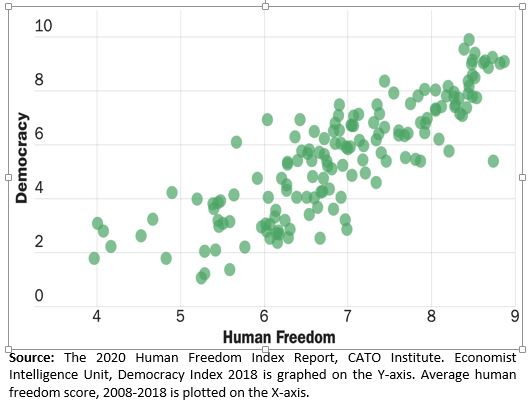 This insight is not surprising, and draws on two streams of logic. First, radical innovations and revolutionary ideas are unlikely to come from people who are reverent to authority and colour within the lines. They come from iconoclasts, misfits and insubordinate idealists. Countries that fiercely guard individual liberty and accommodate dissent are most congenial to these individuals and hence, home to radical innovation and wealth creation. A salient essay by Paul Graham about hackers features a picture of Steve Jobs and Steve Wozniak, experimenting with a “blue box” that they used to trick phones systems into allowing free phone calls. Wozniak, it is rumoured, used the box to call the Pope. Graham notes that there was something very American about the fact that the authorities in that country did not lock the Steves in jail and throw away the key. He concludes that the confident empathy and sense of humour that U.S. authorities responded with to this act are what make the country home to the world’s leading innovators. "It is no accident that Silicon Valley is in America, and not France, or Germany, or England, or Japan," Graham concludes. 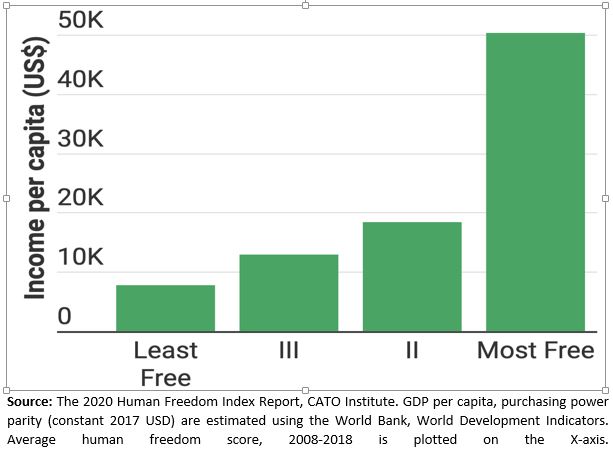 Second, when the penalty for saying the wrong thing is large, even a small probability of transgression to a sensitive topic engenders fear and discourages exchange of ideas. Therefore, a benign clamping down on certain forms of speech over time, has a chilling effect on all speech. Yet, speech and the free exchange and dissemination of ideas and opinions is critical to innovation. There is no dividend to a limited liberty or freedom.

How then can we protect liberty and cultivate free thought that attracts innovative talent, promotes open exchange of ideas and delivers the prosperity that we deserve? Leaders at the helm of government need to reinforce it. We need our leaders to remind us that the spirit of dissent is so valuable it should always be kept alive. On our part, we must as educated minds be able to entertain thoughts without accepting them.

We must also demand more from our institutions. We are all complicit in the outcomes we are outraged about but some of us are more complicit than others. To begin with, it is unfair to single out the police, no matter how egregious their actions and behaviour. We live in a democracy; we have a system of checks and balances to prevent exactly this kind of overreach. If the police believe that a crime has been committed, it is their duty to pursue those they believe have committed the crime. In the process, if they act counter to legal procedures or violate constitutional rights of citizens, other actors must step into the breach and correct the wrongs.

The most important institution in this regard is the judiciary. A magistrate must approve and sign the warrant, either for search or arrest. Across the spectrum of cases that we are outraged about, have we paused to ask whether the magistrate made adequate effort to ensure that police action was warranted? Did the judge ensure that the person was a threat to the criminal investigation before remanding them to police custody? Did the judge ensure that they had legal representation of their own choosing? Should we not pause to evaluate the actions of the magistrates in approving actions of the police without sufficient oversight? From the first judge who signs an arrest warrant to every judge who silently accepts the arguments of the police for denying bail to those charged with sedition, the entire judicial system is enabling attacks on dissent.

Dissent will only be protected if all the checks and balances on the arbitrary exercise of power work as designed. Instead of pointing all fingers at the police, it will be useful to remember all the other actors that play a part in relabelling dissent as sedition or offences against religious sentiments. And we must always remind ourselves that the dissenters who are breaking the rules are our future source of wealth and power. In muting their voices, we just became poorer.

Ashwini Chhatre is faculty in the Public Policy area and Executive Director of the Bharti Institute of Public Policy at the at the Indian School of Business.

Deepa Mani is faculty in the Information Systems area and Executive Director of the Srini Raju Center for IT and the Networked Economy at the Indian School of Business.

The views expressed in this article are authors personal views.

Tweets by @forbesindia
Kamesh Goyal: Roaring in the fifties with a $1.9 billion valuation
Levi's ropes in Deepika Padukone as global brand ambassador