How Yes Bank can weather the storm 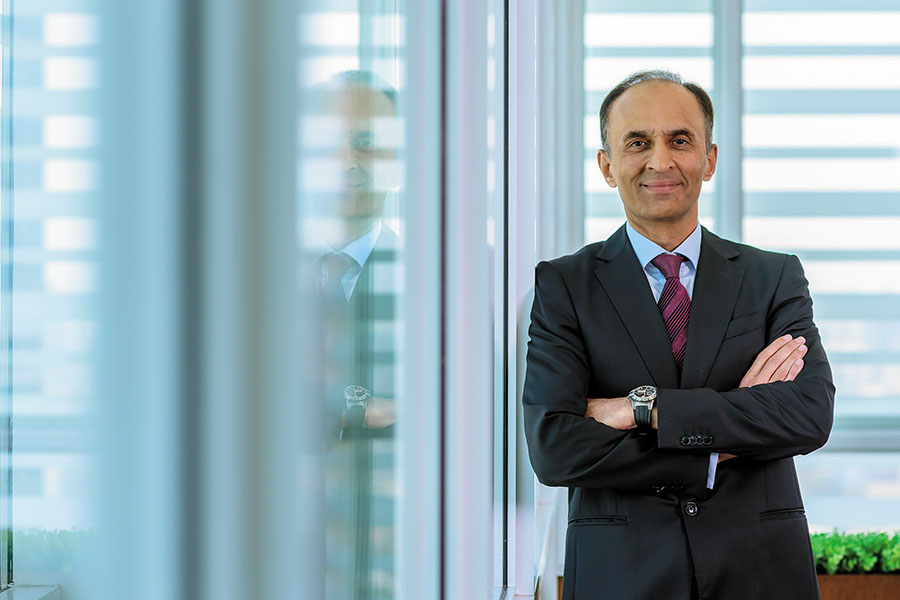 Not many bank managements would have stepped out of a mandated “silent period”—prior to announcing quarterly earnings—but Yes Bank did that on October 3 via a conference call to analysts. Without disclosing financials, it spoke about issues such as the carnage of the bank’s stock price, the need to raise capital from new investors, quality of its asset book and why its employees are consistently selling Yes Bank shares. Not many bankers will want to be in Yes Bank CEO Ravneet Gill’s shoes at this stage. Its stock price—at Rs42 when going to press—is at a 12-year low and lost 85 percent in six months; there are real concerns of whether its borrowers will be able to pay back loans and the bank desperately needs to raise fresh capital to meet the Reserve Bank of India’s (RBI) capital adequacy norms. All this has meant a loss of confidence among investors. “We are clear that we will not raise capital at any price and will closely look at suitable opportunities that are in the best interest of all our stakeholders. Over the last two quarters, the bank has demonstrated the ability to accrue capital organically and we will continue looking for the right opportunity to go to the market,” Gill told Forbes India via email. In August, Yes Bank raised Rs1,930 crore through a qualified institutional placement route. “It is unfortunate that over the past few weeks, there has been a lot of irresponsible, unfounded speculation and misrepresentation of facts about Yes Bank,” he adds. As the stock tanked on October 1, there was panic among several customers who tried to bank online, but couldn’t. It led to speculation that all was not well. On the quality of the asset book, Yes Bank management says it is confident that “there is no incremental stress or deterioration building up in its asset book”. It is confident of recovery of these amounts over the short to medium term. Says Gill, “Some of the partnerships that the bank has built have been outstanding… we will continue to build new relationships, which are going to be beyond a function of investment.” However, it is likely that due to the lower stock price, the bank may need to do a substantially large dilution and will need funds from various investors, which will include multiple private equities (PEs), strategic investors and family offices. The focus will continue to be to build the retail book while de-growing wholesale. But the problem is not in what Yes Bank is saying to its investors or media. It is what it is not saying. Is there a possibility that the bank could see a delay in recovery of loans and further slippages from cash-strapped companies such as the Reliance ADAG Group, Essel Group or real estate financier DHFL to which it has an exposure? The bank says provisioning for these loans has been made. Also, there needs to be clarity on why Rajat Monga, former promoter Rana Kapoor’s trusted lieutenant, suddenly quit Yes Bank. For the bank, the Q2FY20 earnings may not be too encouraging. But for Gill, the real test is how the bank fares in the current quarter (Oct-December 2019), both in terms of operations and strategy. If he is able to help raise capital from new investors, investor confidence could return. He might then want to take a leaf out of how ICICI Bank’s managing director and CEO Sandeep Bakhshi dealt with the Chanda Kochhar controversy, by allowing the system to take its own course and not address controversies.

Tweets by @forbesindia
Comic: Time for another Chipko movement?
Ten interesting things we read this week