After analysing information following whistleblower allegations, they see no inconsistency in data provided by company 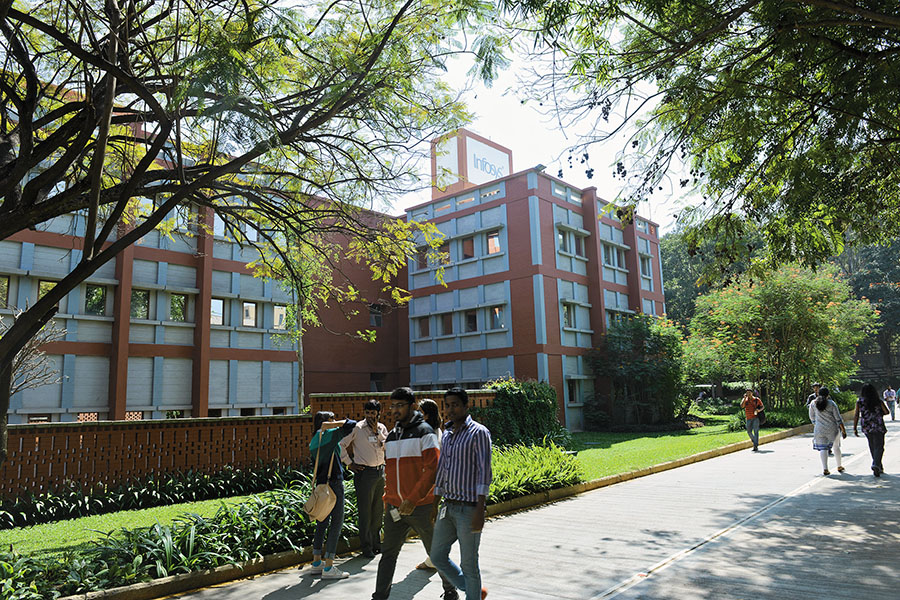 It was a tumultuous fortnight at Infosys. Letters allegedly written by some employees accused CEO Salil Parekh of unethical practices over multiple quarters in signing large contracts. Billions of dollars of contracts had been landed at “nil” margin, it said. It alleged that CFO Nilanjan Roy was hand-in-glove with his boss, and that Parekh withheld key information  from the board about the contracts, instructed subordinates to use wrong estimates to show margins, and did not fully recognise various costs to paint a rosy picture.

Days before the letter surfaced on October 21, Parekh had reported the fourth consecutive quarter of double-digit growth in sales. Infosys stock fell by 16 percent on October 22.

The IT company has hired a law firm to investigate the allegations. 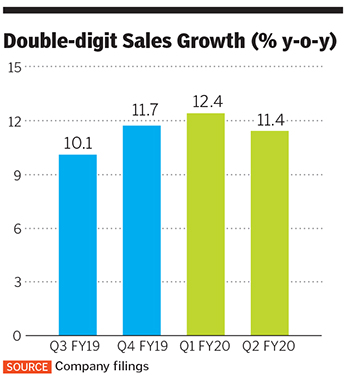 Analysts who have studied the information say the situation is much less grim than the way it appeared at first glance. It could even be an opportunity to buy the stock, they say. At 15.5 times their estimated earnings per share in the financial year that ends March 2021 (versus 22.5x for TCS), “we see Infosys as pricing in a scenario of management discontinuity and not just of financial implications, be it in terms of a monetary penalty or of the impact of incrementally conservative accounting on prospective financials”, analysts Kuldeep Koul and Hardik Sangani at Mumbai’s ICICI Securities wrote to investors.

Prima facie, the margin impacts communicated by Infosys—whether for large deal transition costs, visa expenses or the integration of Stater, an acquisition—“don't suggest accounting aggression and are consistent with the typical impacts that we would have expected of such expenses”, they conclude. While ‘net-new’ contracts are an important data point to consider, the importance of retaining renewals, which contribute the bulk of an IT company’s revenues, cannot be underestimated especially if they are coming at lower pricing concessions than was the case a few years earlier, they wrote. “We see the risk-reward on the stock as attractive and upgrade to a ‘buy’ rating from ‘hold’.” Infosys shares were up by 9 percent in the week ended October 31.

Tweets by @forbesindia
Profits for Flipkart, Amazon India could be a distant dream
Air pollution map of India: What is your city breathing?