Profits for Flipkart, Amazon India could be a distant dream

Amazon India posted cumulative losses of about Rs5,800 crore in FY19, while at Walmart-owned Flipkart, losses at the corresponding units stood at about Rs5,460 crore. Both companies have seen their revenue surge, but growth seems to have come at a cost in the country 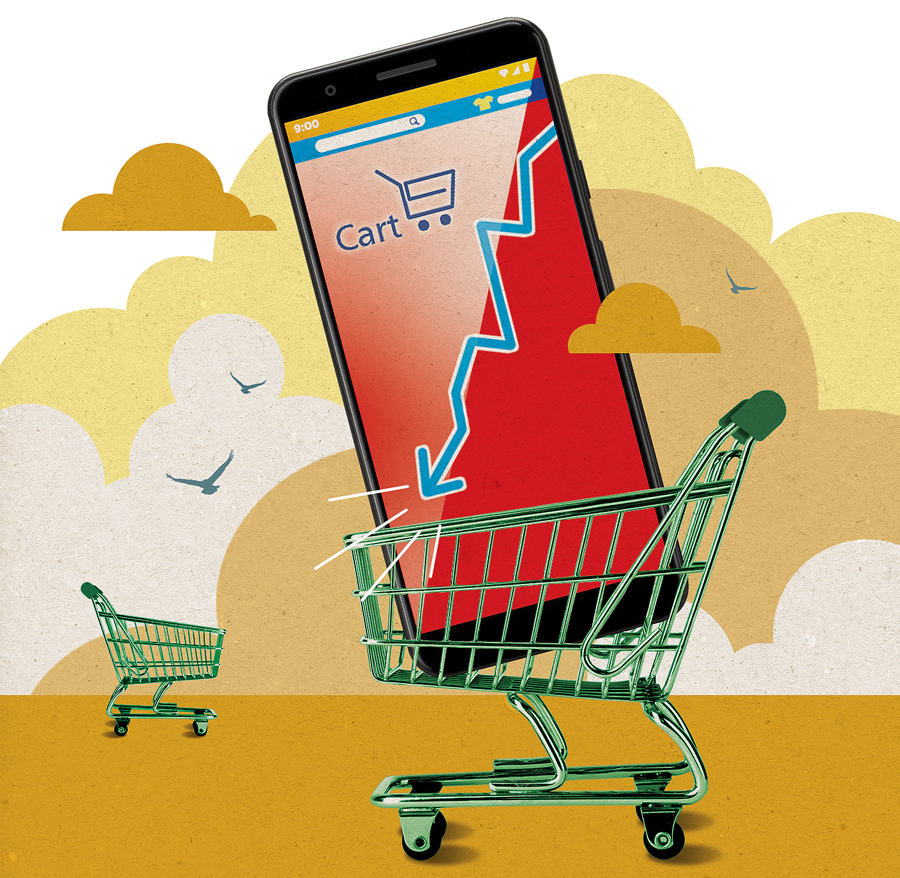 There seems to be no respite from the red in their books for Flipkart and Amazon India. If one goes by the numbers, ecommerce in India is poised to become a more expensive affair for these stakeholders than it is in the US.

The wholesale and marketplace entities at Amazon India cumulatively posted losses of about ₹5,800 crore in FY19, while at Walmart-owned Flipkart, losses at the corresponding units stood at about ₹5,460 crore. Both companies have seen their revenue surge, but growth seems to have come at a cost.

Amazon launched in India six years ago while Flipkart has been in the fray for about 12 years. This is reminiscent of the early days of Amazon in the US, where it began as an online bookstore in 1994. Amazon posted its first profit of about $5 million in the fourth quarter of 2001, after being in the business for about seven years. By that yardstick, Amazon in India is inching close to that timeline but Flipkart is well past that.

For both Flipkart and Amazon, churning profits seems like a distant dream, at least in the near future. In the early days of ecommerce in India, Amazon and Flipkart, along with the likes of Snapdeal, Paytm Mall and ShopClues, tried attracting consumers with offers and discounts. This was done with the intent to get shoppers into the habit of buying online. Besides, the companies needed to make hefty spends towards building a technology platform, setting up logistics networks and warehouses among other things.

However, as ecommerce became mainstream and the likes of Snapdeal and Paytm Mall fell by the wayside, analysts hoped these companies would veer towards profitability. That seems like a distant dream.

But the players are still bullish about India. Despite the rising losses, investment in India continues unabated. In end-October, Amazon infused ₹4,472 crore across its three units—marketplace, payments and food retail. The marketplace unit got a bulk of the money, ₹3,400 crore. To date, Amazon has invested at least ₹33,000 crore in the marketplace entity, Amazon Seller Services. “It has to do with how ecommerce grew in India in the past 5-10 years with a discount-driven approach,” says Sateesh Meena, senior forecast analyst at Forrester, a market research company.

He points out that the companies continue to invest in strengthening their logistics and supply chain networks, and such spends towards building the infrastructure would need huge upfront expenses. Besides, mobile phones continue to remain the largest category for ecommerce companies. However, it is a low-margin business and doesn’t add significantly to the bottom line. Also, the companies need to make significant investments to expand the market.

“We may have 100 million people buying online at least once a year, but this is not a big number for a market like India. There have to be more buyers shopping online and spending more for the companies to make profits. I don’t see them making profits before 2025,” adds Meena.