We need to ensure inclusion of LGBT community in companies: Keshav Suri 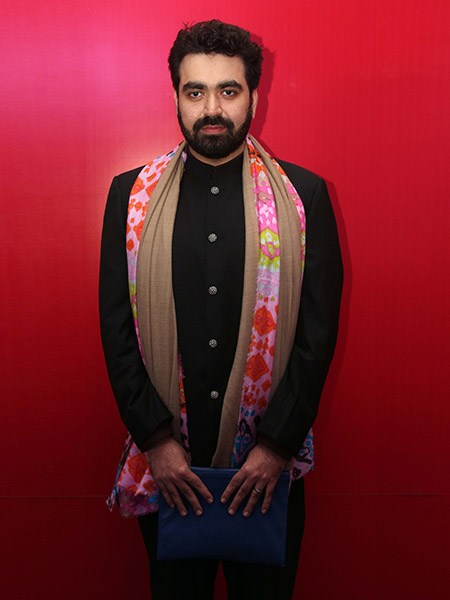 The Supreme Court on September 6 scrapped Section 377 of the Indian Penal Code that criminalised homosexuality. In its judgment, a five-member bench of the court said: “The right to live with dignity has been recognised. Sexual orientation is a natural phenomenon determined by biology and science. Any discrimination on this basis is unconstitutional.”

As members of the community celebrated the historic moment, employees of Lalit Hotel in New Delhi performing a flash mob in the hotel wearing rainbow-coloured scarves around their necks and waists. After all, Keshav Suri, executive director of Lalit Hotels, was at the forefront of the long-drawn legal battle. In an interview with Forbes India, Suri talks about the fight and the way forward for the community. Excerpts:

Q. What does the ruling mean for India and its LGBTQ community?
The judgment has put an end to discrimination and discriminatory policies against the community. That means equal opportunities for all and an end to practices such as extortion that the community was subjected to.

Q. What is the way forward for the community?
We have to come together and build a strong community. Earlier, companies would use the law as an excuse to hire people from the community. Of course, some of them have begun the practice of providing equal rights, but we need to ensure the normalisation and inclusion of the communities in companies. The society needs to be educated, and we need better representation across government, parliament, movies, and sports.

Q. But it isn't likely to be an easy exercise. There exists a taboo across the country, and more so in the hinterlands…
Taboo exists everywhere, whether it is in the US or France. But we need to ensure that practices such as homophobia are done away with. The courts have now said that they will protect against such discrimination. That’s an important aspect in helping the marginalised shed their fear. I am starting my own foundation in October, a platform which will make it easier for people to come out, share their stories, and live a life of dignity.

Q. But a large number of corporates are yet to bring in policies that favour the LGBTQ community. How hopeful are you about the situation improving?
Soon after the judgment, we saw that a large number of companies had shared the rainbow logo on their social media pages. Perhaps that itself is a sign of change in mindset. Tata Steel, a 100-year-old company has begun an Employee Resource Group for LGBTQ employees. The change is happening across boardrooms too from the way we dress to the way we shake hands.

Q. Would merely opening doors make it easy for the community?
Of course not. Many of them have been traumatised by years of fear, depression and physical pain. On that front, companies and the corporate sector have to bring in policies that are inclusive, that can help build a diverse workforce. HR policies should be structured that way, from building gender-neutral toilets to gender sensitisation and non-discriminatory policies, so that the community feels safe. The Godrej Group is preparing a white paper on how to bring in best practices for the community at the workplace; I too have written my experiences. We are working with Ficci to bring in awareness. We need to keep the conversation alive.

Tweets by @forbesindia
The power of 'onlyness'
Book: The Excellence Dividend