What to expect from the Direct Tax Code

A report, which aims to overhaul the Income Tax Act, has not been released to the public, but its recommendations are expected to cover four primary areas 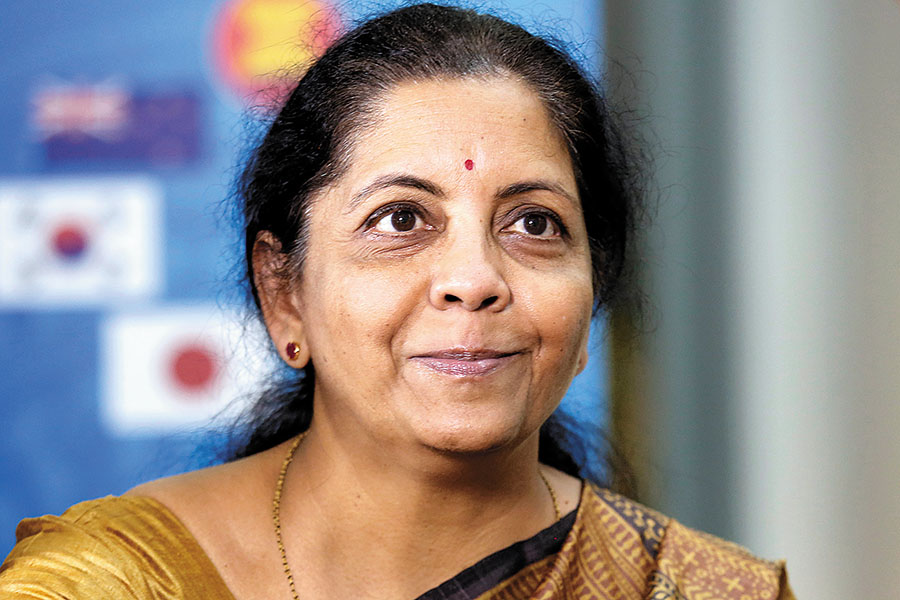 
The surprise increase in income tax surcharge, as announced in Budget 2019, could soon be a thing of the past. On August 19, the Direct Tax Code (DTC) took a firm step in its 11- year journey with a draft report submitted to Finance Minister Nirmala Sitharaman.

The report, which aims to overhaul the Income Tax Act, has not been released to the public, but its recommendations are expected to cover four primary areas. First, corporate taxes where India Inc has asked for a lowering of tax rates to 25 percent. While the government has progressively reduced rates (this Budget brought all companies with revenues of ₹400 crore at a 25 percent tax rate), it has still left out large companies. Reducing rates for them would result in ₹100,000 crore lower tax revenues, estimates Jairaj Purandare, chairman of JMP Advisors. He expects DTC to lay out a path to get there. Companies could also be exempted from dividend distribution tax. 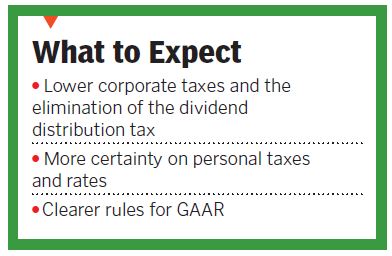 Also, on personal taxes, it would provide certainty on tax rates and do away with imposing surcharges and cesses. One can expect rates to shoot up if they are removed. So far, there has been no talk of reimposing wealth tax or introducing inheritance tax.

The General Anti-Avoidance Rule or GAAR introduced in April 2017 has been a source of frustration for corporates. Mergers, acquisitions and amalgamations are often questioned when tax authorities don’t agree with valuations. The DTC is likely to have a detailed set of rules that lay down the grounds on which assessments can be opened. Lastly, expect authorities to go slow on disputes relating to angel tax.