India in midst of a cyclical downturn across sectors: RBI report 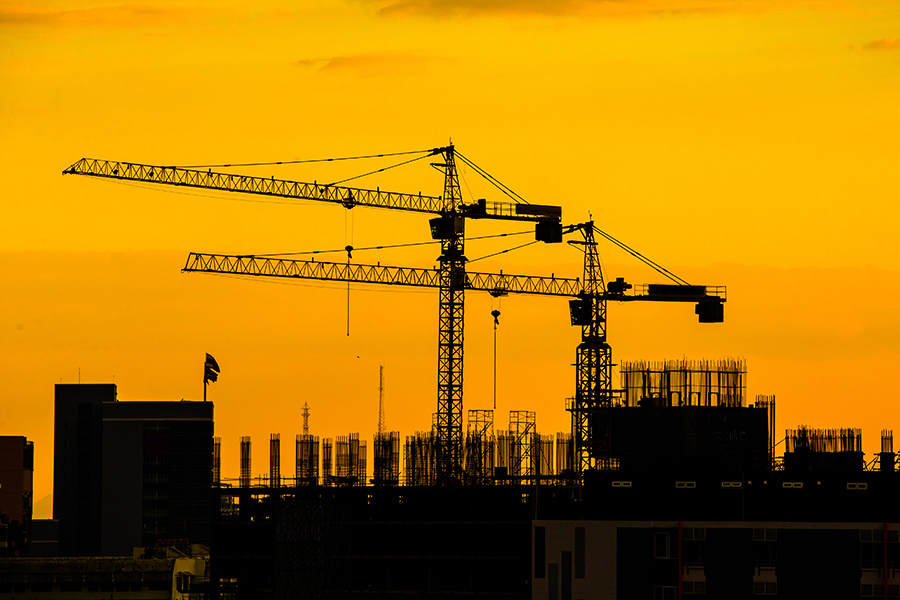 
The Reserve Bank of India on Thursday admitted that the country is moving through a cyclical downturn, even though the government policymakers--who are making attempts to help boost economic demand--are yet to publicly admit the same.

In its annual report released on Thursday, the RBI noted: “A decomposition of various seasonally adjusted indicators of economic activity, aggregate and sectoral, into trend and cyclical components suggests that the recent deceleration could be in the nature of a soft patch mutating into a cyclical downswing, rather than a deep structural slowdown.”

India’s economy grew by 6.8 percent in FY19, a five-year low. Data for the three months to June is set to be released on Friday, August 30, and the data is unlikely to be anything more positive.

The RBI has—in a move to spur demand—cut interest rates by lowering the repo rate by 110 basis points in four successive monetary policy meetings between December 2018 and August this year.

RBI has further said that “there are still structural issues in land, labour, agricultural marketing and the like, which need to be addressed. The disaggregated analysis confirms that a broad-based cyclical downturn is underway in several sectors: Manufacturing; trade, hotels, transport, communication and broadcasting, construction and agriculture.”

Commenting on the prospects for 2019-20, the RBI said that stress tests for credit risk conducted by the RBI indicate that gross NPA ratio for scheduled commercial banks may decline further to 9.0 percent by March-end 2020. “This would release headroom for provisioning efforts, a turnaround in financial performance and for energising and broadening the flow of credit to the productive sectors of the economy.”

Several of India’s private sector banks reported a dip in gross NPAs for the three months to June, though profitability remained a concern as provisioning for bad loans continued to rise.

The RBI in its report, also noted that India’s external sector outlook is “vulnerable to downside risks from global developments, especially the possibility of the global downturn deepening, the uncertainty surrounding international crude oil prices and the volatility of capital flows”.

Friday last, India’s Finance Minister Nirmala Sitharaman announced a slew of measures which she maintains “were a response from the government” to demands from various industry-related lobby groups to help improve economic activity.

“It was not something that we specifically sat down and thought of,” Sitharaman told media at a press briefing on Thursday, adding that there would be more announcements in coming weeks to boost economic growth.

In its first set of measures announced last Friday, the government decided to withdraw the controversial tax surcharge on the Foreign Portfolio Investment (FPIs) announced in the Budget last month. It also decided to remove the enhanced surcharge levied on long-term and short-term capital gains, which was announced earlier.

Sitharaman had also announced an immediate release of Rs 70,000 crore by way of recapitalisation for public sector banks. Though budgeted for, the immediate injection will be seen as a huge positive for the banking sector, which have started to see a fall in the levels of gross non-performing assets in Q1FY20.

Initially Indian equities reacted favourably to the government’s slew of measures but have since lost ground, indicating a deeper sense of uncertainty which prevails within the investor community relating to a revival in consumption demand and private sector investments. Investors appear to be nervous about weak global macro-economics and the rupee, which continues to deteriorate against the dollar at 71.67 on Monday morning.

For the month of August, Foreign portfolio investors are net sellers for Rs 16,965 crore in equities—their highest level since October 2018—according to data from the National Securities Depository Ltd (NSDL).

Tweets by @forbesindia
What to expect from the Direct Tax Code
#Comic: We need to panic