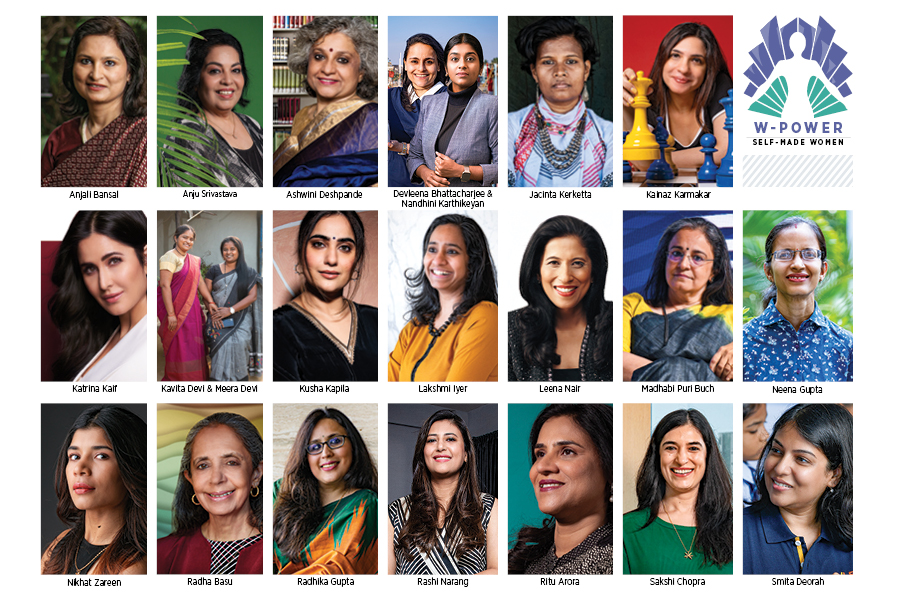 After becoming arguably the best tennis player ever, Serena Williams announced in August that she would be “evolving away” from the sport. Her legacy—despite the 23 grand slam singles titles—isn’t confined to the court. Williams spoke up about equal pay, drew attention to black maternal mortality rates and used her wealth to back female business owners. She pursued acting, fashion design, venture capital and motherhood off the court and fiercely championed women’s rights.

This year Forbes India’s W-Power 2022 list features women who, much like the tennis legend, are breaking stereotypes, dismissing doubters and leading change.

The pool of names was assessed against these criteria and measured for representation across categories—from business to law, sport to social impact, entertainment to academia—before the final 20 names were chosen.

The list includes boxing world champion Nikhat Zareen who battled sexism, Leena Nair, the Kolhapur-girl who’s been picked to run Chanel, the 112-year-old French luxury house, and Jacinta Kerketta, a poet and independent journalist from Jharkhand who has emerged as one of the strongest voices against adivasi exploitation, as well as Anju Srivastava, who founded Wingreens Farms, a now-thriving dips and sauces business, in her mid-40s.

Just as Williams transcends the world of sports and is a role model for women everywhere, we hope the ladies on our list serve to influence and inspire beyond their areas of expertise.