Lee Jae-myung, a candidate running in the South Korean presidential election, has plans to make these Non-Fungible Tokens a part of campaign financing 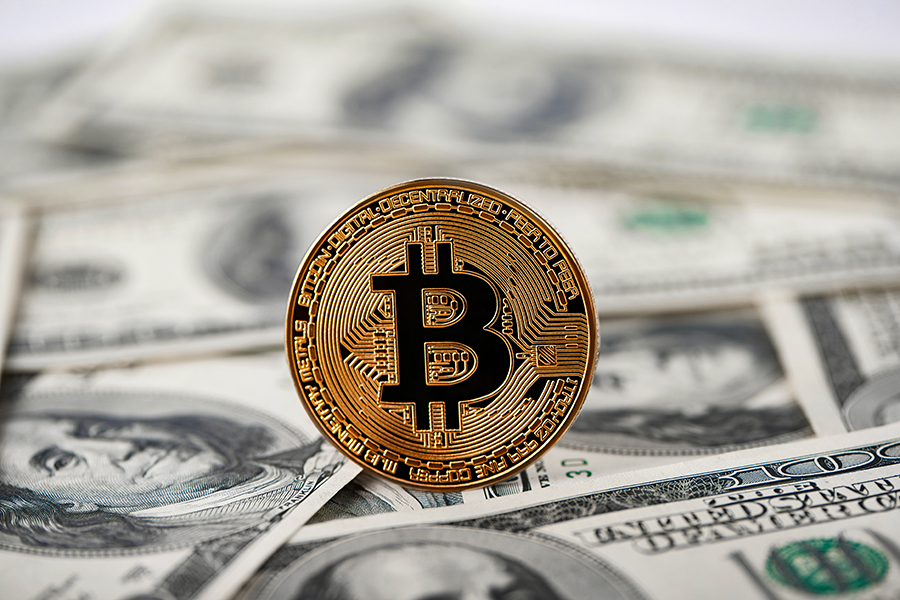 A Korean political campaign soon to be funded by cryptocurrency? Image: Shutterstock

Lee Jae-myung, the candidate nominated by South Korea's current ruling party for the upcoming presidential election, has announced plans to use NFTs to raise funds for his campaign. This initiative has a clear and precise objective: to win back the favor of the country's youth.

NFTs will never cease to surprise, it seems. Lee Jae-myung, a candidate running in the South Korean presidential election, has plans to make these Non-Fungible Tokens a part of campaign financing. The objective is clear: to win back young people disappointed by the current president, Moon-Jae In. These digital assets are particularly popular among young Koreans, who are fond of technology and innovation. The Democratic Party of Korea will therefore seek to raise election funds through cryptocurrency donations, issuing receipts to donors in the form of NFTs to certify their participation. Obviously, all of the funds raised will go to the campaign. According to party officials, if the initiative is fully embraced by the country's people, Lee Jae-myung would become the first candidate in the world to issue NFTs to fund a political candidacy.

The cryptocurrencies being considered for donations are Bitcoin, Ethereum and three others which are as yet undisclosed. The final list will be announced in mid-January, according to Lee Jae-myung's campaign committee. The donated funds will be converted into Korean won through a cryptocurrency exchange before being deposited in the campaign's account. To "reward" donors, they will receive NFTs featuring photos of the candidate or even his pledges for the March 9 election.

Campaign manager Kim Nam-kook explains to Yonhap News Agency: "As the young generation in their 20s and 30s are interested in emerging technologies, including virtual assets, NFTs and the metaverse, this type of fundraising could appeal to them." Eventually, these digital tokens could become a new means of communication between the party and younger people. Candidate Lee Jae-myung's political program has a strong focus on technology and innovation. It also includes a flagship resolution to create a special universal basic income for 19-to-29-year-olds, amounting to an annual 2 million won (about US$1800).

But are cryptocurrency donations in line with current legislation? According to Lee Kwang-jae, who heads the campaign's economic committee, the National Election Commission found nothing wrong with such donations. In other words, there is no law in Korea that prohibits election donations in the form of cryptocurrency. Welcome to the future.