Which countries have the priciest passports?

Along with the paperwork and the sometimes lengthy waits involved in obtaining a passport, this travel document also comes with a certain price tag, often between $100 and $180 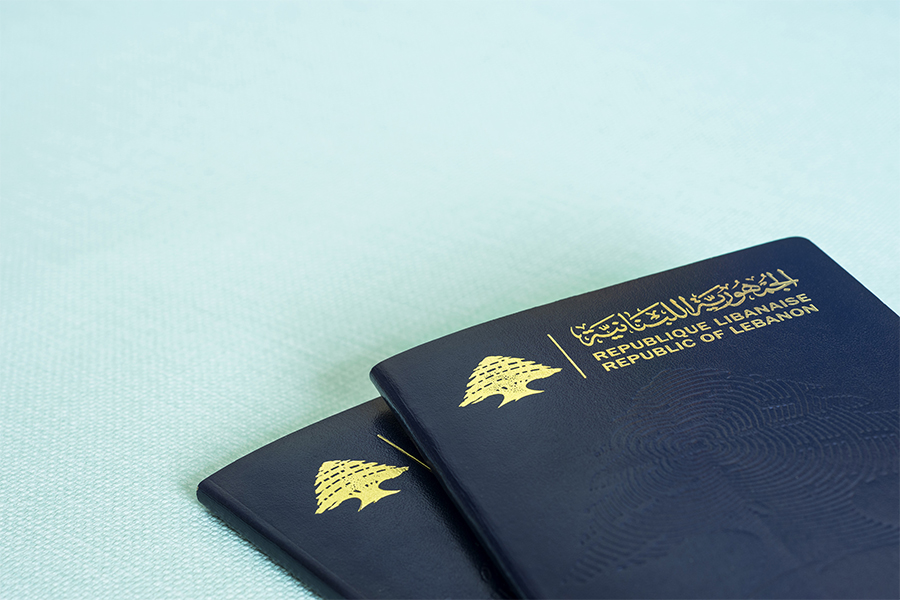 When it comes to applying for a passport or requesting a renewal, the cost of the operation can be an extra headache when it comes to taking care of this administrative task—especially in Lebanon, Syria and Australia, it seems.

As well as the paperwork and the sometimes lengthy waits involved in obtaining a passport, this travel document also comes with a certain price tag, often between $100 and $180. For example, a first adult US passport is issued for $165, and renewals cost $130. In the United Kingdom, online passport applications cost £75.50, or about $95, while an adult passport in France costs €86, or just over $90.

CNN looked into the price of passports around the world to find out where this document costs the most to travel-hungry nationals. In Lebanon, for example, a passport costs 1,200,000 Lebanese pounds, or about $795. However, obtaining a Lebanese passport for expatriates is less expensive, at about $600. And this is not the only country where this identity document costs a hefty sum. CNN reports that Syrians living abroad have to pay $300 for a passport. Not only is the document only valid for six years, but it is also one of the world's least powerful passports, according to a separate annual ranking where it comes 110th in a list that counts 112 places.

In Australia too, the passport process is expensive, at 308 Australian dollars, or about $220. In Cuba, anyone hoping to travel will need to be organized, because while a passport can last for six years (and costs 2,500 Cuban pesos, or about $105), it still has to be renewed every two years to remain valid, for a fee of 500 Cuban pesos each time, or just over $20.

Other expensive passports include the Liechtenstein passport, which costs 256 Swiss francs, or about $260. Meanwhile, the Swiss face a fee of 145 CHF (about $150).

Tweets by @forbesindia
Oil giants are selling dirty wells to buyers with looser climate goals: study
The Pulitzer winner that emerged out of a time of quietness