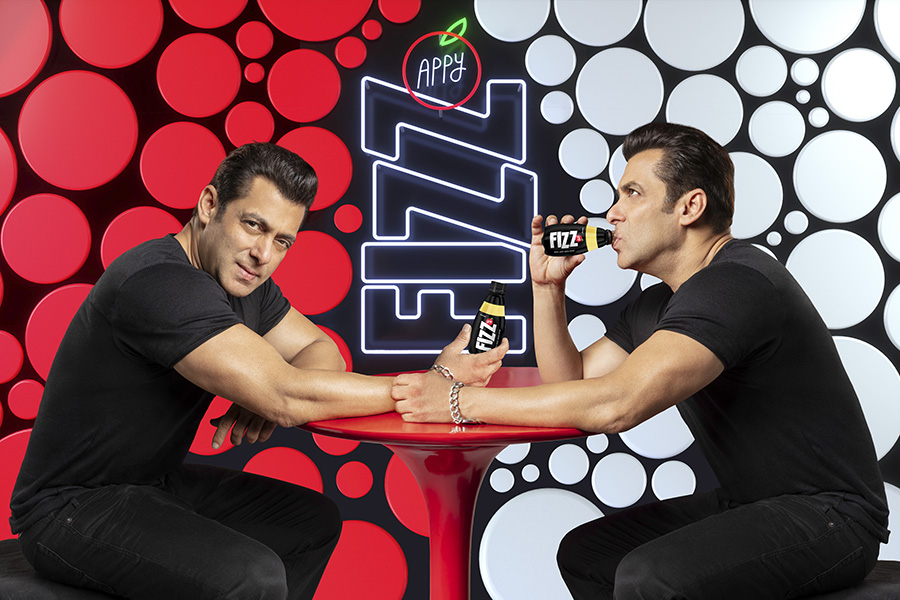 Six years ago, Nadia Chauhan discovered the upside of Uttar Pradesh (UP) for Appy Fizz. Launched in 2005, India’s first fruit-based fizzy drink has had a sedate growth in the most populous state of the country. Well, that was the common narrative and perception until 2013, when Chauhan, joint managing director and CMO of Parle Agro, got to know that UP’s contribution to the sales of Appy Fizz stood at a staggering 11 percent. “People were replacing carbonated drink with Fizz,” she recounts.  Fast forward to 2019. Uttar Pradesh’s share to total sales of Appy Fizz has jumped to 20 percent, making it the biggest state for the brand, which has a turnover of Rs 740 crore. With over 60 percent growth, UP also happens to be one of the fastest growing markets for Fizz, which has recently rolled out its Rs 10 pack. Andhra Pradesh and Telangana combined contributing 20 percent to the sales, becoming the second biggest state for the brand. Delhi comes third in the pecking order at 7 percent, followed by Rajasthan and Punjab. Fizz, Chauhan says, is likely to touch the Rs 1,000-crore mark by the end of the year. “With aggressive marketing and distribution strategies, the target is to make it a Rs 4,000-crore brand in three years,” she says. “Fizz is available at over 1.16 lakh outlets in UP. For Parle Agro, UP is a big market. It’s the biggest for Frooti as well.”  What makes Fizz click in UP? Chauhan says it’s a mix of several factors. “It’s a product made for the Indian taste palate,” she says. “We got the taste right with Fizz.” Add to it extensive distribution and marketing, the brand’s 2016 makeover and a big consuming population in UP, and one gets to see the larger picture. But the picture would be incomplete without one factor: Salman Khan. Roped in as brand ambassador last year, the Bollywood superstar has rubbed off his equity on Fizz. “Salman Khan is huge in the Hindi heartland,” says Chauhan. The brand had Saif Ali Khan as its first endorser, and later roped in Priyanka Chopra. Uttar Pradesh, reckon marketing experts, is a goldmine yet to be tapped by most brands. The silent transformation of the state, from being one with low disposable income to one with a booming middle class and high per-capita income, has made the state attractive for consumer durable companies. “It is now a big consuming state, with a large section of population being highly brand conscious,” says Ashita Aggarwal, marketing professor at SP Jain Institute of Management and Research. A good farm output over the past few years, coupled with a better distribution network and accessibility to brands have pushed the consumption story in Uttar Pradesh. It also happens to be the second biggest state for Royal Enfield. “RE selling big in Uttar Pradesh tells you the aspirational story of the state,” she adds.  In a report titled ‘The New Indian: The many facets of a changing consumer,’ consultancy firm BCG outlined the traits of new consuming class. In terms of consumption expenditures, emerging cities (with a population of less than 1 million) will be the fastest growing. Fueled by rising affluence, expenditures in these cities are rising by nearly 14 percent a year, while consumer spending in India’s biggest cities is increasing at about 12 percent a year, the report, released in 2017, outlined. “Emerging cities will see the highest growth in the number of elite and affluent households through 2025,” the study underlined. Uttar Pradesh, it seems, is finally offering an answer to marketers looking for hyper growth.

Tweets by @forbesindia
Forbes India Innovation Dialogues: Technology driving business above and beyond
Ten interesting things we read this week