Several opportunities are emerging as a result of the challenges, panelist says at the 'Digitalisation of Healthcare' session at Nasscom India Leadership Forum 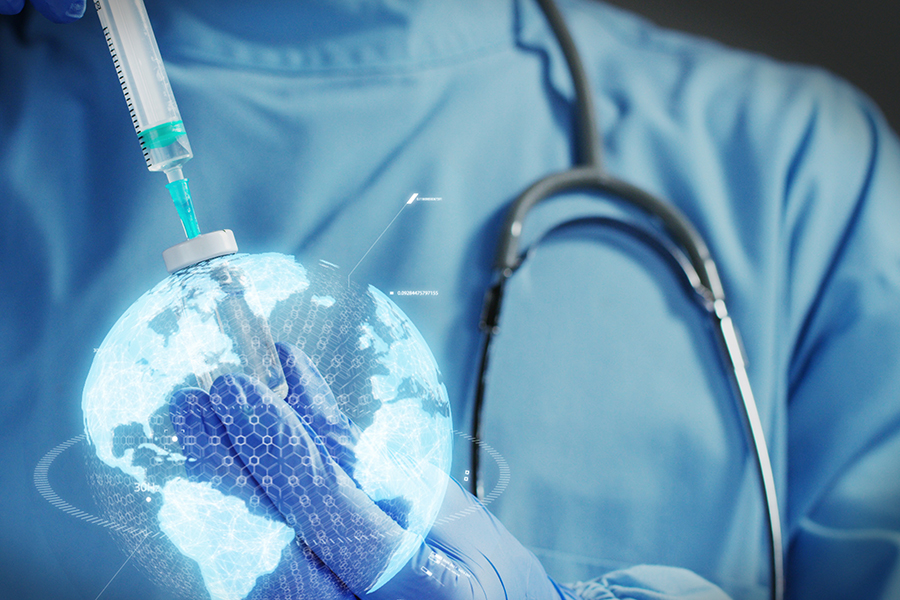 “Unequal access, poor quality and rising costs are three key challenges faced by the healthcare industry,” claims Alpna Doshi, group CIO, Philips, at a session discussing the ‘Digitalisation of Healthcare’ at the Nasscom India Leadership Forum in Mumbai on Wednesday.

Several opportunities are emerging as a result of these challenges, points out Doshi, especialy in the area where technology and healthcare converge. Predictive analytics is a case in point. Companies focused on health tech like Philips, Seimens and GE among others, are drawing on big data to better diagnose patients’ symptoms and also more accurately predict problem areas that may crop up. Care is administered accordingly. Home care was cited as another area ripe for disruption. Devices that allow for remote monitoring and relay those statistics to physicians via mobile applications, reduce the costs associated with hospital visits. Access to good connectivity is key in this regard, so as to reach the remotest regions.

But along with access, healthcare needs to become affordable too. “While access to all will be there as connectivity improves, how can we make healthcare affordable?” asks Som Mittal, former president and chairman, Nasscom, who chaired the discussion. The high margins on healthcare devices make them unattainable to many. Mittal pointed out the government’s recent decision to cap the prices of coronary stents, which they found were being sold at margins of 300-400%. “Technology needs to be responsible,” he adds.

According to Doshi, healthcare companies “cannot survive” on lower margins, unless the volumes justify those margins. Tie ups with NGOs she said, was one way to increase volumes and thereby bring down costs. Moreover, she pointed that the large equipment like that related to diagnosis and imaging are a “recurring business that give us good margins”, which is then re-deployed into smaller equipment. “We have to create partnerships with device manufacturers, so that these kind of bundled offers in health tech will become prominent,” she says.

Automation in the healthcare industry will also become increasingly prevalent. Doshi cited the example of ICUs, which would previously need to be monitored 24x7. Now however, automated machines that connect to the vital stats of the patient and relay that information to the physicians-in-charge have eliminated the need for supervisors. Augmented reality and artificial intelligence will further disrupt the healthcare industry, she points out.

The Indian healthcare industry is currently pegged at around $158 billion and is expected to hit $280 billion by 2020, according to IBEF, a knowledge centre established by the government of India.

Tweets by @forbes_india
When choppy is the new normal
What next for Cyrus Mistry?