How Elon Musk financed Twitter takeover: Loans, investments and piles of his own cash

In looking for ways to pay for his takeover of Twitter, Elon Musk has offered up money sourced from his own personal assets, investment funds and bank loans, among others 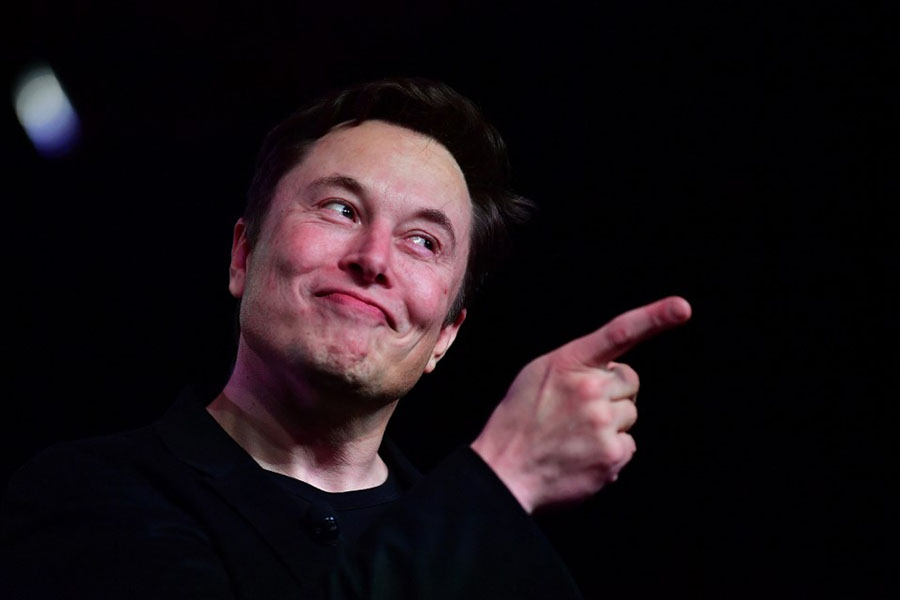 Elon Musk ended up selling around $15.5 billion worth of Tesla shares in two waves, in April and in August. Image: Frederic J. BROWN / AFP​

New York, United States: In looking for ways to pay for his takeover of Twitter, Elon Musk has offered up money sourced from his own personal assets, investment funds and bank loans, among others.Here are the financing details for the deal, which was finalised Thursday.

At first, the Tesla head had hoped to avoid contributing any more than $15 billion of his personal money to the $44 billion deal. A large part of that, around $12.5 billion, was set to have come from loans backed by his shares in the electric car company—meaning he would not have had to sell those shares.

Ultimately, Musk abandoned the loan idea and put up more funding in cash. The 51-year-old ended up selling around $15.5 billion worth of Tesla shares in two waves, in April and in August.

In the end, the South African-born billionaire will personally cough up a little more than $27 billion in cash in the transaction.

And importantly, Musk, who Forbes says is worth around $220 billion, already owns 9.6 percent of Twitter in market shares.

The total sum of the deal also includes $5.2 billion from investment groups and other large funds, including from Larry Ellison, the co-founder of software company Oracle, who wrote a $1 billion check as part of the arrangement.

In exchange for their investments, the contributors will become Twitter shareholders.

The rest of the money—about $13 billion worth—is backed by bank loans, including from Morgan Stanley, Bank of America, Japanese banks Mitsubishi UFJ Financial Group and Mizuho, Barclays and the French banks Societe Generale and BNP Paribas.

According to documents filed with the US Securities and Exchange Commission, Morgan Stanley's contribution alone is about $3.5 billion. Also read: Silicon Valley slides back into 'bro' culture

These loans are guaranteed by Twitter, and it is the company, not Musk himself, which will assume the financial responsibility to pay them back.

The California company has so far struggled to generate profit and has worked at an operating loss over the first half of 2022, meaning the debt generated in the takeover could add even more financial pressure to the social media platform's already shaky position.

As his first move after taking control of the company, Musk went on to fire its CEO Parag Agarwal, and three other top executives.