LinkedIn ran experiments on more than 20 million users over five years that, while intended to improve how the platform worked for members, could have affected some people's livelihoods, according to a new study 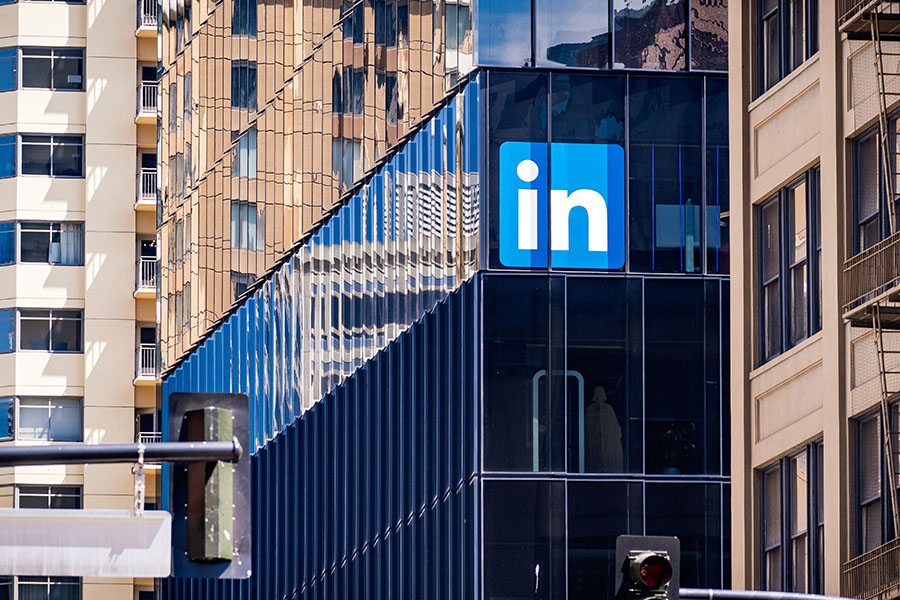 LinkedIn’s algorithmic experiments may come as a surprise to millions of people because the company did not inform users that the tests were underway.
In experiments conducted around the world from 2015 to 2019, LinkedIn randomly varied the proportion of weak and strong contacts suggested by its “People You May Know” algorithm — the company’s automated system for recommending new connections to its users. The tests were detailed in a study published this month in the journal Science and co-authored by researchers at LinkedIn, the Massachusetts Institute of Technology, Stanford University and Harvard Business School.

Tweets by @forbesindia
Regional Goliaths: Why local brands are happy in the kingdoms of their making
Netflix and Disney poised to shake up TV ad world