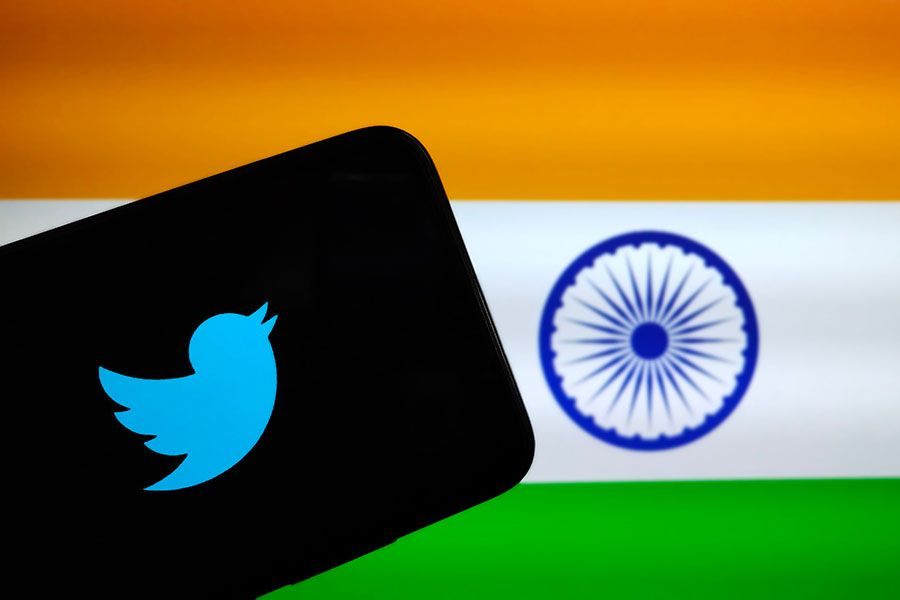 The suit is the first legal challenge that the company has issued to push back against laws passed in 2021 that extended the Indian government’s censorship powers. Image: Shutterstock

Twitter’s suit, filed in the Karnataka High Court in Bangalore, challenges a recent order from the Indian government for the company to remove content and block dozens of accounts. Twitter complied with the order, which had a Monday deadline, but then sought judicial relief. A date has not been set for a judge to review Twitter’s suit.

The suit is the first legal challenge that the company has issued to push back against laws passed in 2021 that extended the Indian government’s censorship powers. The rules gave the government oversight of Twitter and other social media companies, allowing authorities to demand that posts or accounts critical of them be hidden from Indian users. Executives at the companies can face criminal penalties if they do not comply with the demands.

The laws have been met with an outcry from Twitter and other social media platforms, which view India as an essential part of their plans for long-term growth. The companies have argued that India’s rules allow the government to broadly censor its critics, and that they erode security measures like encryption. But Indian officials have said the law is necessary to combat online misinformation.

Twitter is not seeking to overturn the laws, but it argues in its suit that the government interpreted those laws too broadly, said a person with knowledge of the filing who was not authorized to speak publicly.

The Indian government urged Twitter on Tuesday to follow the rules. “It is everyone’s responsibility to abide by the laws passed by the country’s Parliament,” Ashwini Vaishnaw, the minister of electronics and information technology, said at a news conference.

Twitter’s suit follows legal action last year by WhatsApp, a messaging app owned by Meta, against the country’s new laws. WhatsApp asked the Delhi High Court to block the enforceability of the rule dictating that it make users’ messages traceable. In regard to the WhatsApp case, the government has said that the right to privacy is not “absolute” and that it “is subject to reasonable restrictions.”

That case is pending.