A complex mix of culture, compensation, and relative moral standards makes it difficult for individuals in the financial sector to identify ethically right actions 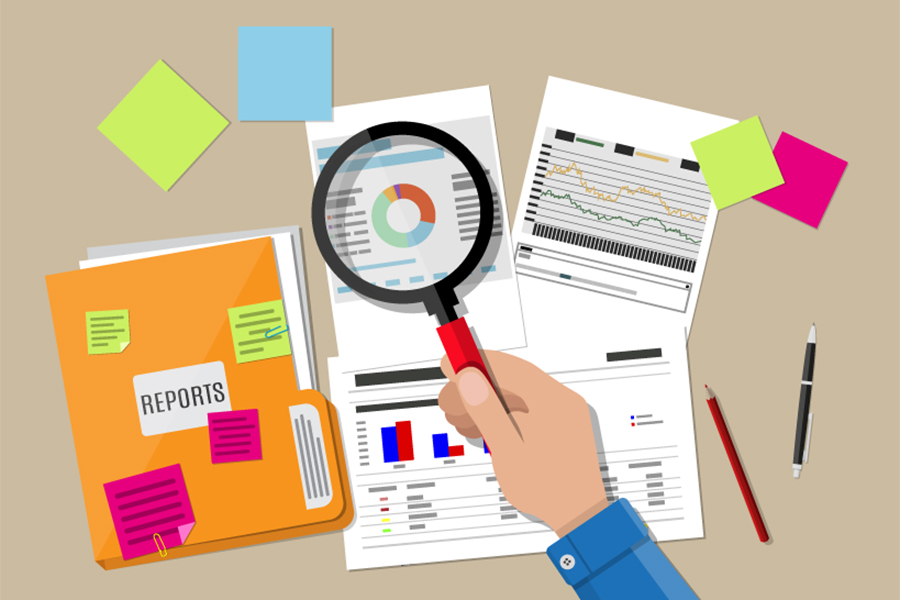 Imagine you are working as a relatively junior agent in a firm that sells financial services to individual customers.

Your firm introduces a complicated new service that will generate high profits but that appears to you to be potentially risky or unnecessary for most customers. Your boss doesn’t seem to think so. What do you do?
Now your firm introduces a generous personal bonus scheme based on how much of the service you can sell. Does that make any difference?

Most of us would probably like to think that we would do the noble thing. We’d either refuse to sell the service at all, or at least we would work hard to help the customer understand all the pitfalls and possible downsides before signing on the dotted line.

Or would we? There is in fact plenty of evidence to suggest that such moral scruples can be fairly easily overcome in a business environment. The 2007/8 financial crash was precipitated by questionable practices in the US subprime mortgage lending market, where risky mortgage loans were sold to poor and financially unsophisticated people who did not understand the scale of the risks to which they were exposing themselves. More recently, financial institutions in the UK have been pilloried for using high-pressure tactics to sell Payment Protection Insurance (PPI) to retail customers who neither understood nor needed the product.  But malpractice has not been confined to the retail markets: in the wholesale sector, the standard money market LIBOR benchmark was systematically manipulated for years. Even now, asset managers are accused in the EU of charging for active management when their funds simply track an index.

The popular explanation for the ease with which people adopt such dodgy behaviour is that the entire financial sector is populated exclusively by thieves and rogues. In addition, it is thought to be the result of excessively high pay and bonuses for senior executives. Some distinguished commentators have argued that it is a symptom of profound cultural and ethical problems, which will not be resolved by prosecuting a few obvious miscreants.

Cultural assimilation
My colleague John Thanassoulis and I have looked at these questions in an economic model within which we can consider the relationship between ethics, culture and compensation policies.

We ask how an ethically-minded junior employee copes with financial complexity when he has only an imperfect understanding of the effect of a new sales practice upon the well-being of customers who are themselves imperfectly informed. In our model, the junior employee can observe the actions of a senior employee who understands the consequences of the practice. When they are paid at a certain level, ethical junior agents copy the adoption decisions of their better-informed seniors. They do this because they believe that their seniors are morally responsible, and know that they are better informed.

We interpret this type of imitation as ‘cultural assimilation’. Culture is complex and hard to define, but in an organisational context it is widely understood to incorporate a set of taken-for-granted assumptions and tacit norms that are absorbed, possibly unconsciously, through participation in the life of the organisation. Cultural failings arise when harmful practices are adopted in this way by morally responsible agents.

If the firm is focused purely on maximising profits, and believes that employees' moral scruples reduce profits, then it uses compensation contracts to overcome those scruples. Essentially, it pays employees to violate their ethical standards. The more they are paid, the more egregious the abuses they are prepared to perpetrate. And the more ethically committed they are, the more expensive compensation becomes.

Problems with 'tone from the top'
Compensation contracts like these target senior employees, whose ethical choices are magnified throughout the organisation through cultural assimilation. This is the much-vaunted ‘tone from the top’, which is determined partly by the ethical standards of the organisation's senior employees, and partly by their wage contract. Our work shows that it can in fact be used to subvert cultural values and to encourage privately profitable but socially undesirable practices.

However, our model suggested considerable nuance in these causes and effects, depending on the sophistication of the customers and on how employees identify ethically right actions. At first glance, it would seem that ‘the right thing to do’ in financial markets is obvious. But it is possible for perfectly reasonable people to disagree over the ethically correct level of expenditure against accidents on roads, or over the justification for minimum alcohol pricing. There are different versions of ‘right’, and in our model we examine the consequences of dealing with employees with two different ethical standards. The first is the utilitarian belief that an action is right if it enhances total wellbeing; the second is a very simple duty-based ‘other-regarding’ ethical standard, under which employees refuse to inflict any harm on others.

Because businesses with naïve customers make more profits when their employees are morally lax, our analysis suggests that retail financial businesses have a strong incentive to seek such employees and to pay them what it takes to ignore their moral scruples. A cap on bonus payments and performance-related pay in those industries would weaken that incentive and so might result in higher average moral standards amongst retail financial advisors.

This analysis sheds further light upon the United Kingdom's PPI mis-selling scandal. The evidence concerning PPI strongly suggests that it was costly and pointless for most customers, but valuable for a few. The aggressive sales techniques employed by financial services companies were a profitable but potentially socially very damaging practice. Precisely because customers were naïve, it was particularly important that this practice be tempered by the moral sensibilities of their financial advisors. And yet, in line with our model, it appears that compensation schemes and sales cultures were designed actively to undermine those sensibilities.

Sophisticated and naive customers
The same does not apply when customers are sophisticated. Customers who understand the impact that high-powered incentive schemes have upon the quality of service that they receive respond through the price system; firms are thus induced to nurture and to harness the ethical sensibilities of their employees to recommend a socially optimal investment policy. In this case, firms have nothing to gain from paying their agents to set aside their ethical concerns, so performance bonuses may be an ineffective motivational tool. However, when employees subscribe to a duty-based or ‘other-regarding’ ethic we show that sophisticated customers prefer ethically uncommitted employees. The reason is that the employees may be unwilling for moral reasons to perform harmful actions to which the customer would be willing to sign up so as to reduce the overall cost of service. The sophisticated customer doesn’t like to be babied, and prefers to look out for itself in dealings with a pure profit-maximising firm; and, from the point of view of the firm, it is not worth paying employees to overcome moral qualms that are not valued by the customer.

These findings have implications for financial regulation. Blanket caps on bonuses or absolute limits to performance-related pay could be counter-productive in a complex market where customers have different levels of sophistication. Performance bonuses have little impact when applied to employees dealing with sophisticated customers; in this case, regulation can restrict itself to basic disclosure and anti-fraud provisions. But when customers lack the experience to understand the incentives that their counterparties face, or do not have the market power adequately to respond to those incentives, a more interventionist approach may be needed, focusing on direct regulation of compensation structures. This prescription is complicated by the facts that, first, it is hard in many cases for an outsider the gauge a customer's sophistication; and, second, that harmful practices of omission are far harder to detect in practice than those of commission.