Photo of the day: The bull run 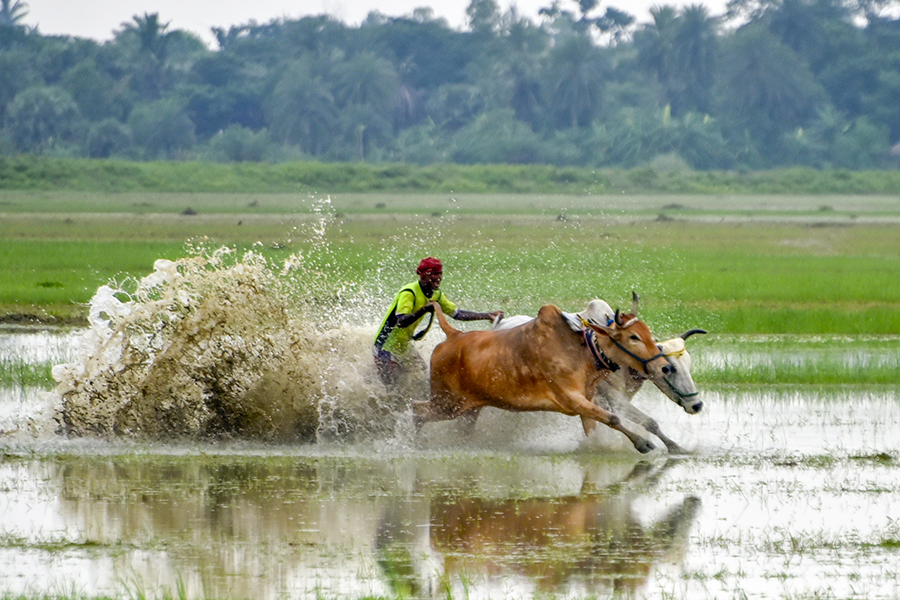 Cattle race during a Moichara sport in Bantra village, South 24 Pargana in West Bengal, India. India, an agro-economy-based nation, welcomes and celebrates the harvesting season as a gala. And for over decades, villages across India have been fervently taking part in celebrating a unique festival that goes by the name 'Moichara'. The primary purpose of this cattle race is to test the capacity of the bulls before the start of cultivation in the rainy season and increase the fertility of the land. Moichara usually takes place during late June or early July. Local farmers decide upon a paddy field, and they come from neighbouring villages with their bulls to race them in the waterlogged fields.

Tweets by @forbes_india
Olympics will be an open field, but I'm prepared: PV Sindhu
Can we train the brain to conserve water?