Every year, the Wollman Rink in Manhattan turns into a dance floor for horses. And it is a sight to behold 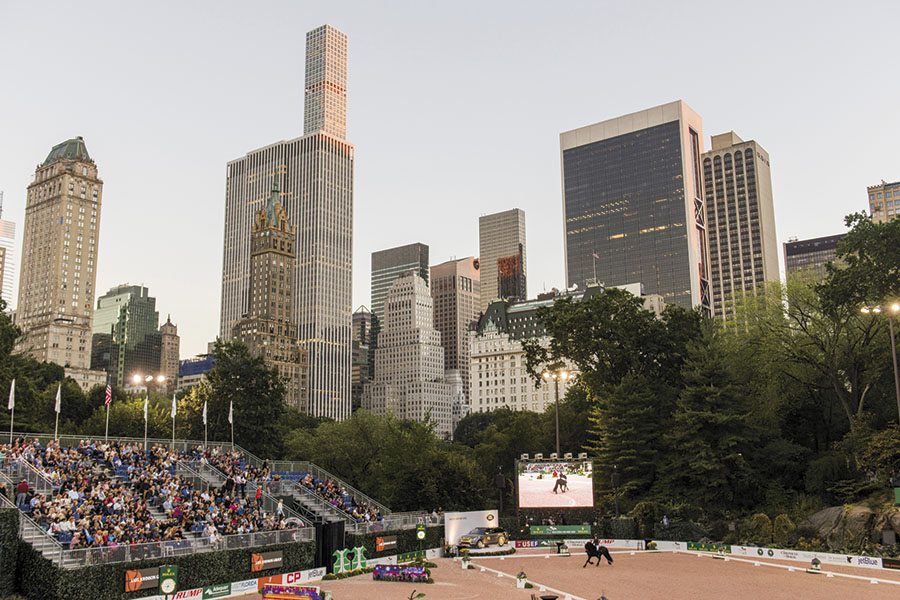 The Wollman Rink in Central Park in New York has been a setting for grace, beauty and joy over the years. Cinema has used the majestic backdrop endlessly to underscore the romance of the city; families and friends have homed in on it as a playground in the summer; in winter, the roller skates come out.

In between, the horses dance.

At the end of September this year, with fall knocking on New York’s doors, I was part of the 1,000-odd audience at the 2016 Rolex Central Park Horse Show. I had a vantage view from the pavilion built along the turfed rink. 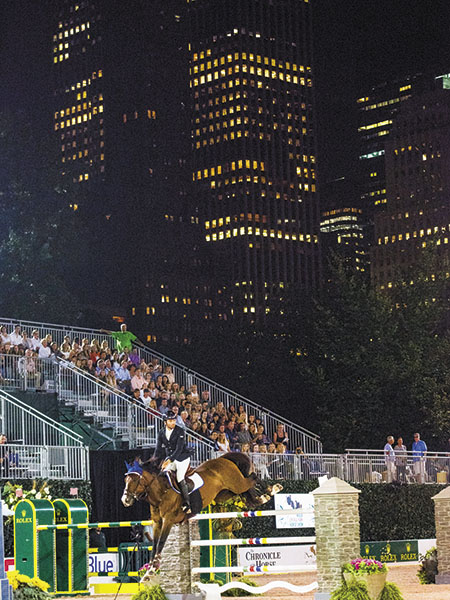 Show jumping at the Rolex Central Park Horse is an effort to build visibility for the sport
Image: © Rolex / Cara Grimshaw
There was music, there were people and there was champagne. We were at a horse show. No mistake. The event, which started in 2014 with Rolex, a long-time supporter of equestrian sports, as its title sponsor, has become a part of Manhattan’s social calendar. Not only for the gloriousness of its location, but also because it features top equestrian athletes, including Olympians, and, this particular year, also the world’s most beautiful horse.

Frederik the Great, who had just a few days ago made an appearance on The Late Show with Stephen Colbert, had his best sheen on as he rode into the arena with British Olympian equestrian champion Charlotte Dujardin astride him. Mobile phones were whipped out double-quick and, arguably, the world’s most photographed horse had his smuggest smile on for the cameras.

Okay, I may not be sure about the smugness, but I could swear I saw the smile.

But though the 15-year-old Frederik owned the paparazzi, the dancing horses won the crowds. 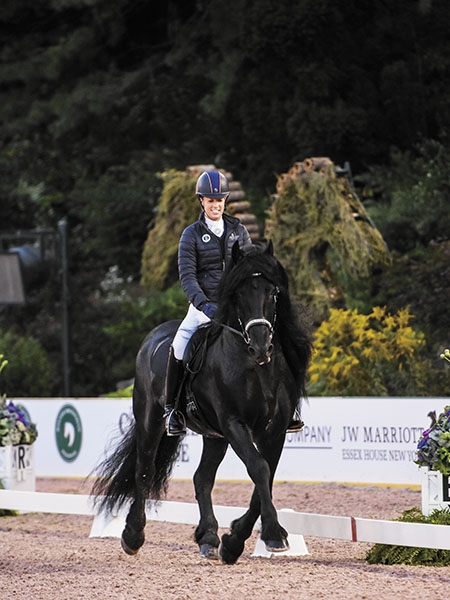 Frederik the Great, the world’s most beautiful horse, ruled the paparazzi
Image: © Rolex / Cara Grimshaw
Done with his part of the show on the previous day, Kent Farrington, an American Olympian who was part of the team that won silver in show-jumping at Rio 2016, had joined us in the pavilion for dinner. Mesmerised by the control, rhythm and unity between rider and animal, I had to ask him this: How long does it take to make a horse dance? His answer—upwards of six years. In fact, he added, even the riders, though they looked slight and young, were at least in their 30s because this wasn’t a sport you could master overnight. 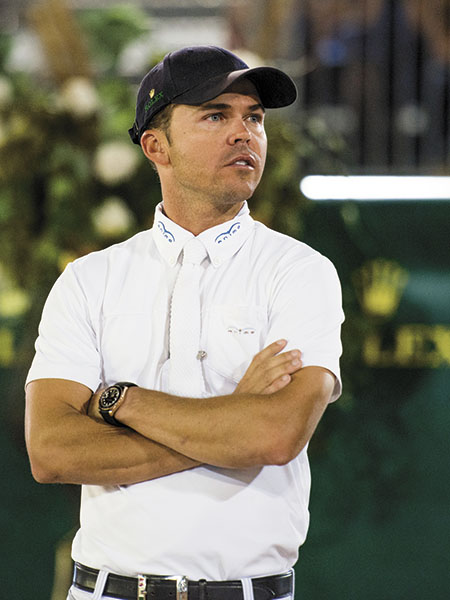 Rolex Testimonee Kent Farrington walks The Rolex Grand Prix Course
Image: © Rolex / Cara Grimshaw
Proof was the 31-year-old Dujardin who also gave an incredible freestyle demonstration on her prize-winning horse Valegro, in what may be his last outing. The accompanying music was, aptly, ‘How to Train Your Dragon’.

Mark Bellissimo, CEO of International Equestrian Group and founder of the Rolex Central Park Horse Show, for whom this is a labour of love with his wife Katherine, another equestrian aficionado, says they had long wanted to bring the sport to the city, where it was likely to get the most visibility and awareness. Of course, he adds with a laugh, that it takes an army—a stealthy one at that—to set up (and then dismantle) the pop-up venue. But the end result, he says, is worth it: To bring what is considered to be an elitist sport to a broader audience.

And if the 1,000-plus smiling faces that filled the stands were any evidence, it has been a fruitful ride.

(The writer was in New York at the invitation of Rolex)