For Airbnb's Brian Chesky, India is still a small market, but it's a long-term bet that'll pay off 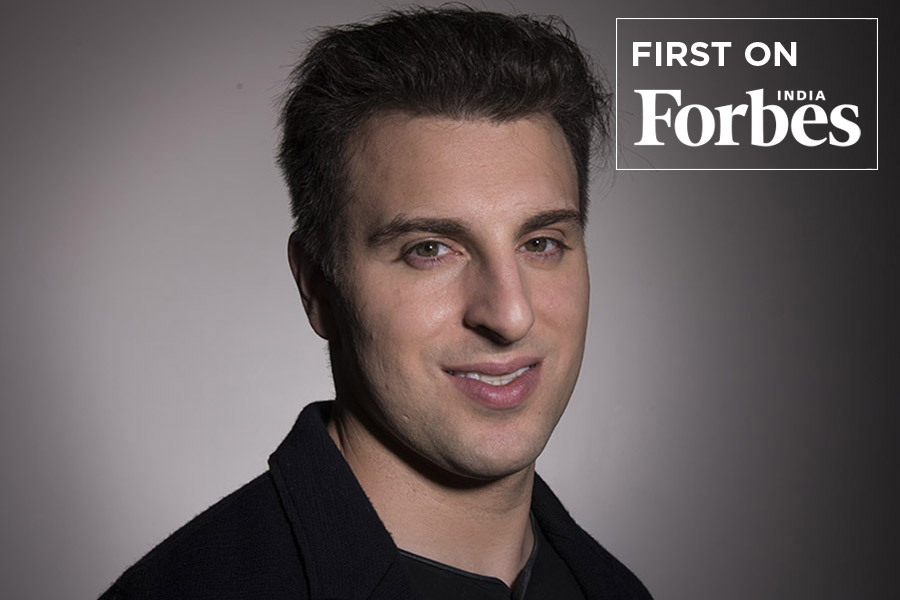 Brian Chesky is the co-founder and CEO of Airbnb
Image: Amit Verma

Brian Chesky has been on a road trip. This time, however, his travels aren’t for pleasure. The co-founder and CEO of Airbnb is spreading the word on the marketplace’s new Trips offering, that takes its value proposition a few steps further from mere accommodation to experiences sharing.

“If you’re an ordinary person, and you have a passion, and you think that someone else might love that, and you can share it, then you can be a host on Airbnb,” he says. “It used to mean you had to have a home, or a space that is suitable. But now you don’t even need that. You need some extra time, some passion and a skill.” This—the experience sharing—will be a more important notion in the next few years, he points out, with the rise of automation, “as these are things only humans can do”.

Chesky has flown in from Capetown, South Africa, the day before, and will be off to Shanghai in the next 24 hours. But there is no rest for the wickedly ambitious. He stifles the odd yawn, keeps a sporting smile on for the photographer, and answers a range of questions with the energy associated with tech entrepreneurs from the Valley. After all, it is passion that keeps the fire burning, and the business growing, from a three-bed bed and breakfast in San Francisco—started to help Chesky and his co-founder Joe Gebbia, both trained designers, find their financial feet—to now thousands of beds across the globe.

India, however, is still a nascent market for this sharing economy giant. That said, it is a market that cannot be ignored. “We think of the India market as a long-term bet,” Chesky tells Forbes India in an hour-long interview on an increasingly warm Sunday morning in New Delhi. “It’s not one of our largest markets today, but I do think its going to be… I think 10-15 years from now.” A price-sensitive customer and the “perceived risk” of visiting are current impediments, he says, but once that changes, he is confident that “it’ll be one of the biggest markets for us”.

Beyond the business aspect, says Chesky, seated at an Airbnb listing in south Delhi’s Panchsheel Park, with the hosts a level below us, is the transformative impact he sees in the mini-entrepreneurs engendered by his company. He cites the example of a few other Indian hosts, all women, he met the previous evening. “They gave me amazing stories of people they have hosted. In the US, if you host, a lot of the people you host would be Americans,” he says. “In India, most of the hosts I met… they had stories hosting a 100 people, and most of them came from all over the world.” This process, he says, is a very democratic way of looking at the world, and that is a fundamental premise on which Airbnb was built.

You can read the full-length interview in the forthcoming issue of Forbes India, which hits stands on March 31