Parental income would be positively related to future narcissism 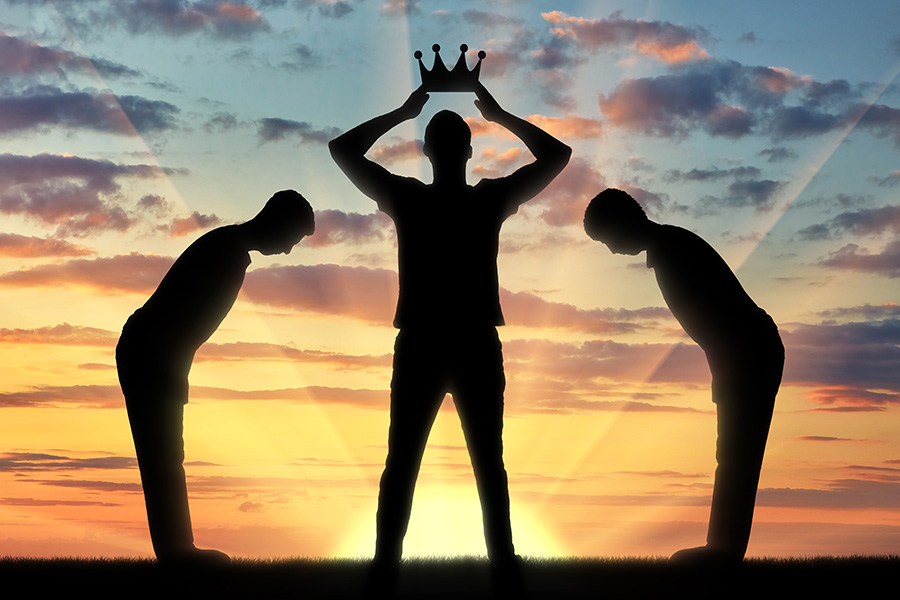 Tweets by @forbesindia
Digital transformation is about outcomes, not change for the sake of change
Liberals have not read ancient Indian texts: Amish Tripathi