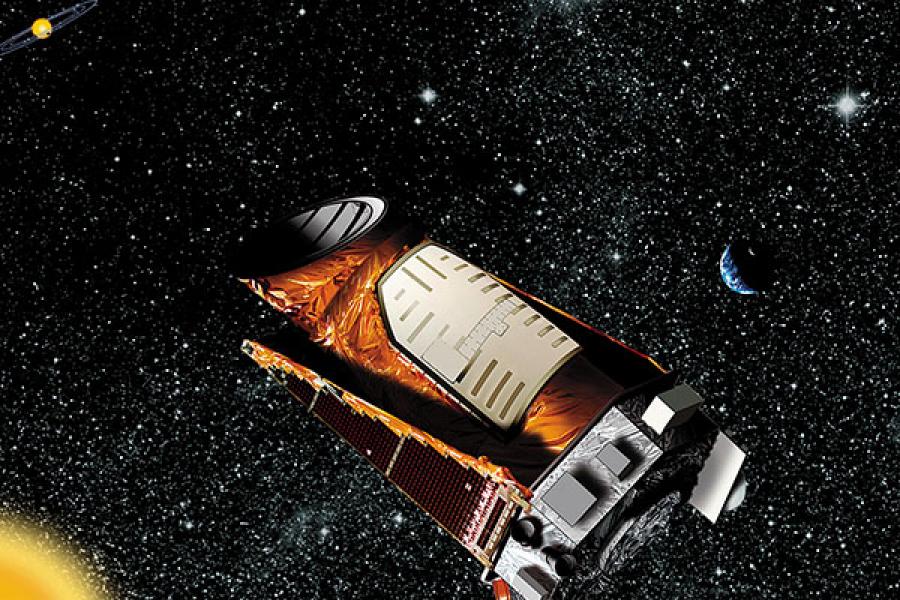 Kepler 186F
Nasa’s Kepler space telescope—launched in 2009—has been on the lookout for earth-like planets within the habitable zones (the distance from a star within which water can exist in the liquid form) of remote stars. Among the planets it has located (the first,  Kepler-22b, was found in 2011), Kepler 186f is the only one that is similar to the earth in size. It is 500 light years away from Earth in a constellation called Cygnus and, drawing from earlier research, is expected to have a rocky surface. The planet orbits its sun—which is half the size of our sun—once every 130 days. From the surface of the planet, the brightness of the sun at noon is what our sun appears to be an hour before sunset. 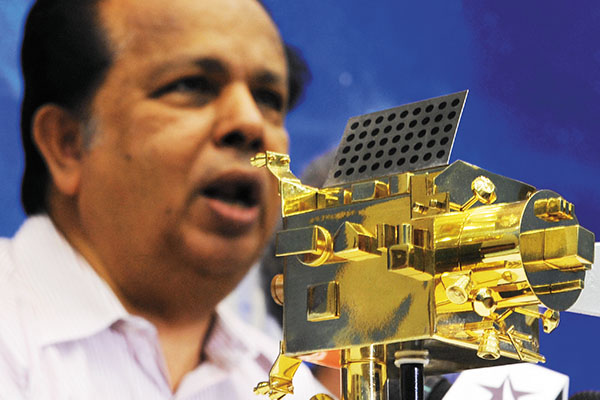 Image: Getty Images
Lunar water
Chandrayaan-1, India’s Maiden Lunar Mission, found traces of water molecules on the moon’s surface. Although Nasa’s earlier Apollo mission had returned with rock samples that showed the existence of magmatic water on the moon, for a long time scientists had believed these were contaminations from earth. Chandrayaan-1 provided the first mineralogical map of the moon’s surface while in orbit, detecting water that originated beneath the lunar surface. 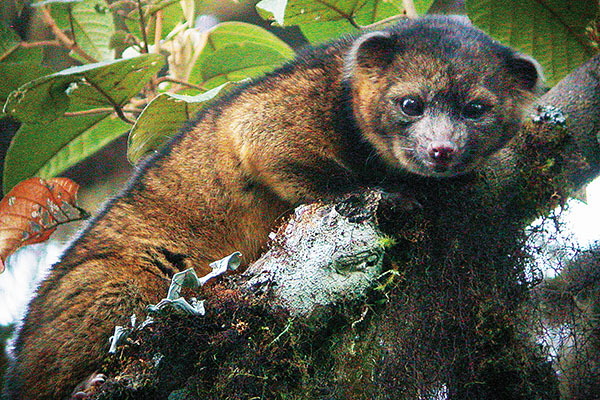 Image: Getty Images
New carnivorous mammals
Although it is fairly common to  discover new species of amphibians and insects, discovering a new mammal, and that too a carnivorous one, is quite rare. In the past five years, two carnivorous mammals have been found: The mongoose-like Durrell’s vontsira found in the wetlands of Lake Alaotra in Madagascar, and the Olinguito of the raccoon family, found in the cloud forests of Ecuador and Colombia. 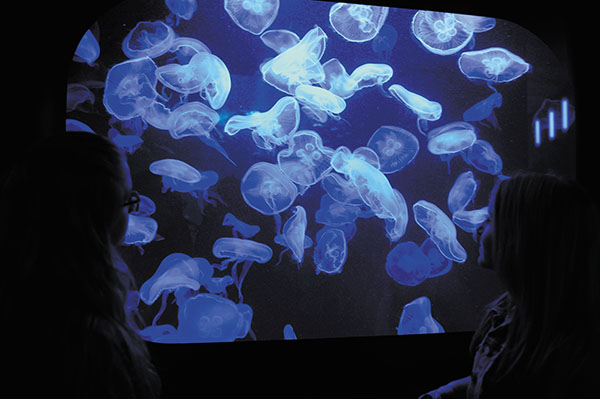 Image: Corbis
Jellyfish stir oceans
That marine animals could possibly stir the oceans with as much force as the winds and tides was an idea not given much thought till recently. However, the concept of induced fluid drift—the tendency of fluids to stick to a body as it moves through water—explains the extent of commingling between water columns. Given that, beneath the top 300 metres—the ocean is incredibly placid—a school of fish can produce as much turbulence as a storm. 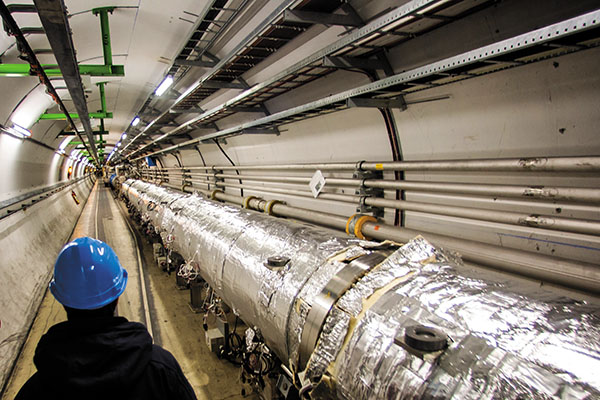 Image: Getty Images
Higgs Boson
The existence of this particle was theorised in 1964, but it wasn’t until 2012 that physicists working at the Large Hadron Collider announced its discovery—the find being hailed as the most important in fundamental physics in more than a generation. The Higgs Boson is a particle responsible for giving all other subatomic elements, such as protons and electrons, their mass. The particle is the final piece in the Standard Model, which describes interactions of all known particles and forces.

Tweets by @forbes_india
Podcast: Prescriptions for the New Government
Kumar Mangalam Birla: Focus is the Key to the Development Narrative