'Adverse impact of demonetisation on consumption is temporary'

At the launch of OECD's Economic Survey of India, Economic Affairs Secretary Shaktikanta Das says with remonetisation almost complete, it will not spill over to the next quarter 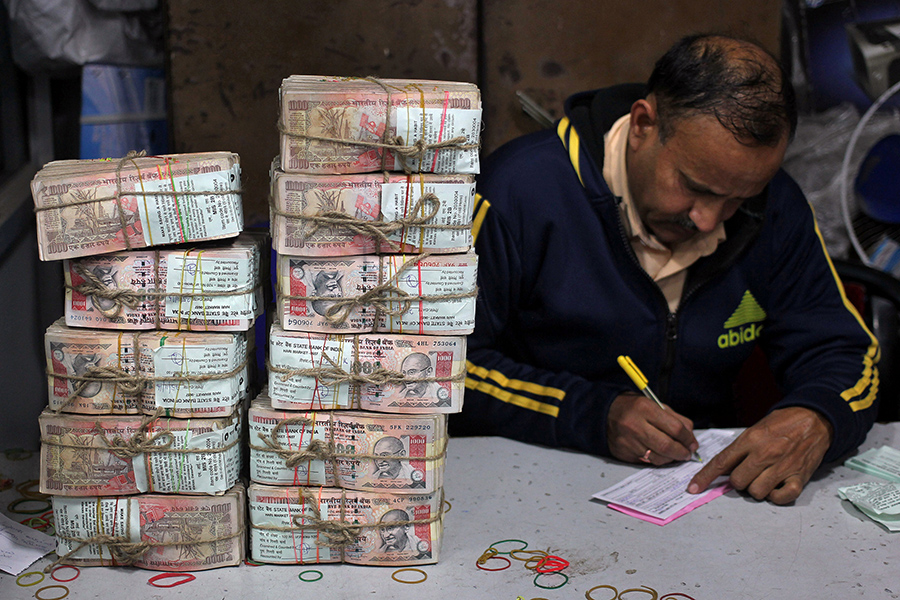 The recent note ban will help the country move to a less-cash society, according to OECD's Secretary General Angel Gurria
Image: Reuters (Image for representative purposes only)

The OECD’s Economic Survey of India 2017 has pegged the real GDP growth at 7 percent in fiscal 2016-17. The acceleration of structural reforms, the move towards a rule-based policy framework and low commodity prices have provided a strong growth impetus. Recent deregulation measures and efforts to improve ease of doing business have boosted foreign investment, the survey indicated.

“The impact of demonetisation that has been on consumption in the last quarter is temporary,” said Economic Affairs Secretary Shaktikanta Das at the launch of OECD’s Economic Survey of India. The government will release the GDP growth numbers for the October- December period on the evening of February 28. “With remonetisation almost complete now, the adverse impact on consumption will not spill over to the next quarter,” added Das.

The OECD survey further highlighted that a comprehensive tax reform would promote inclusive growth and raise revenue, helping the government effectively deal with high poverty rate. Timely and effective implementation of GST would support competitiveness, investment and economic growth and the government’s plan to reduce corporate income tax rate and broaden the base will serve the objective. The survey recommended “gradual reduction in the corporate income tax from 30 percent to 25 percent while broadening the tax base and providing certainty regarding tax rules and their implementation”.

Given that poverty is high in India, the survey suggested that there should be increased focus on farm output, urban infrastructure, liberalised product and labour market as these would improve living conditions across the country. Further, since wealth is concentrated in the country, the survey recommended introduction of inheritance tax.

OECD or The Organisation for Economic Cooperation and Development promotes policies to help improve the economic and social well-being of people around the world. It provides a forum in which governments can work together to share experiences and seek solutions to common problems.