An EV switchover deadline is not courageous but foolhardy: Rajiv Bajaj

The managing director of Bajaj Auto has taken a hard stance against the government's proposal of making all three-wheelers go electric by 2023, and two-wheelers below 150 cc by 2025, saying it is unrealistic considering a large portion of the country is still without electricity 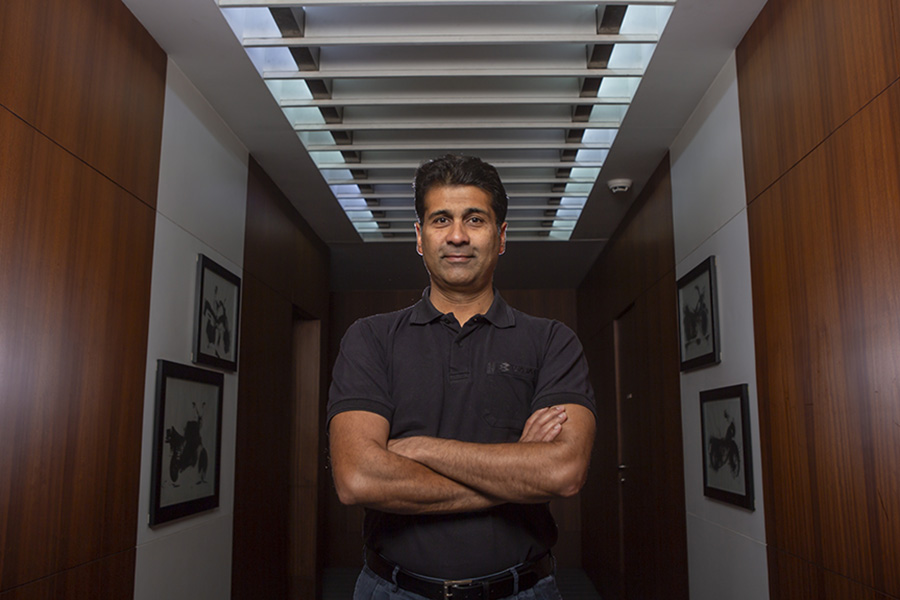 Rajiv Bajaj doesn’t believe in mincing words. Expressing strong displeasure over the proposed move by the government to make all three-wheelers go electric by 2023, and two-wheelers below 150 cc to switch to the electric mode by 2025, the managing director of Bajaj Auto has termed the move ‘foolhardy.’

“Putting any deadline to something that none of the stakeholders have any meaningful experience with is not courageous but foolhardy,” says Bajaj. The primary issue, he stresses, is not whether the deadline is five years or 15 years. “The deadline is unrealistic,” he says. “When we have not been able to provide a large section of our people with electricity in 70 years, how we will move all of them to EVs in less than seven years beats me.”

Taking a hard stance against the proposal, Bajaj reckons that hasty implementation might lead to poor quality of product and infrastructure, which, in turn, could put off customers forever. “It will take only a few batteries to explode at 50 degrees celsius for this to happen,” he sounds a word of caution. “A desk,” he cites British author John Le Carre, known for espionage novels, “is a dangerous place from which to view the world.”

When we have not been able to provide a large section of our people with electricity in 70 years, how we will move all of them to EVs in less than seven years beats me

Since India has no experience of EVs, an appropriate middle path could be to establish confidence through a first phase of implementation in a few of the most polluted cities, and then conceive of a wider implementation, he suggests.

Bajaj also underlines another compelling concern of automakers: Policy oscillation. My greatest fear, he explains, is that if industry redirects research and development to electric vehicles, and then the government, as has happened before, does a U-turn, it will significantly hurt our competitive position versus global majors.

Commenting on the performance of his company, which has managed to grow even as rivals and the auto industry have battled a prolonged slowdown, Bajaj attributes success to the strategy of focusing on exports. “We have far outpaced the industry last year,” he says, adding that strategy to build a global business, which is now 40 percent of Bajaj Auto sales, has helped buffer the downturn in domestic demand. The move to introduce sharply differentiated motorcycles with a view to wean people away from the middle of the market, to the two ends of ‘value for money’ and ‘sports’, has also paid off. “We have had nearly 30 percent growth in the soft domestic market,” he says.