As growth has slowed, so has inflation

Unlike the inflation fall in 2014, which was largely on account of softening energy prices, the latest fall has economists asking the question, 'Has inflation targeting gone too far?' 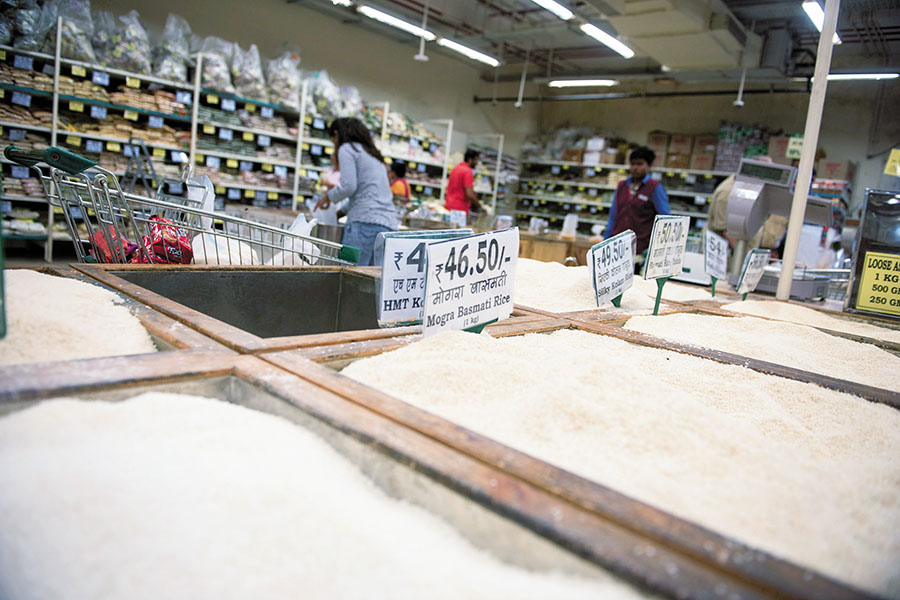 Image: Mexy Xavier
In the early part of this decade, policy makers struggled to keep inflation down. Now, they’re grappling with the opposite problem. Manufacturers complain about the loss in pricing power, workers about low wage hikes and farmers about stagnant prices for their produce. In the last three years, India’s inflation numbers have surprised on the downside. Unlike the inflation fall in 2014, which was largely on account of softening energy prices, the latest fall has economists asking the question ‘Has inflation targeting gone too far?’ “We’ve got too obsessed with keeping inflation down,” says Abheek Barua, chief economist at HDFC Bank, pointing out that monetary policy for too long was fixated on keeping inflation in check even when growth was slowing down.

Falling demand has once again caused a divergence between wholesale price index (WPI) and consumer price index (CPI). According to research by IDFC Mutual Fund, this recent divergence between core CPI and WPI (see chart) is “a manifestation of the lack of pricing power with manufacturers… The weak core CPI readings point to a lack of consumer demand”. Recent measures by banks to host loan melas, providing capital to NBFCs and under-construction projects as well as cuts in the repo rate point to the government working to revive demand. According to Barua, there has been a clear shift in the Reserve Bank of India’s stance since Shaktikanta Das took over as governor. In the past, a number like the 4.6 percent CPI number for October 2019 would have promoted calls for a pause in rate cuts. This time, there is still talk of a cut on December 5 when the monetary policy committee meets. That and more liquidity in the system could slowly start to bring inflation back.

Tweets by @forbes_india
As GDP numbers continue to fall, could growth have bottomed out?
FILA Entrepreneur with Social Impact 2019: Nepra CEO Sandeep Patel