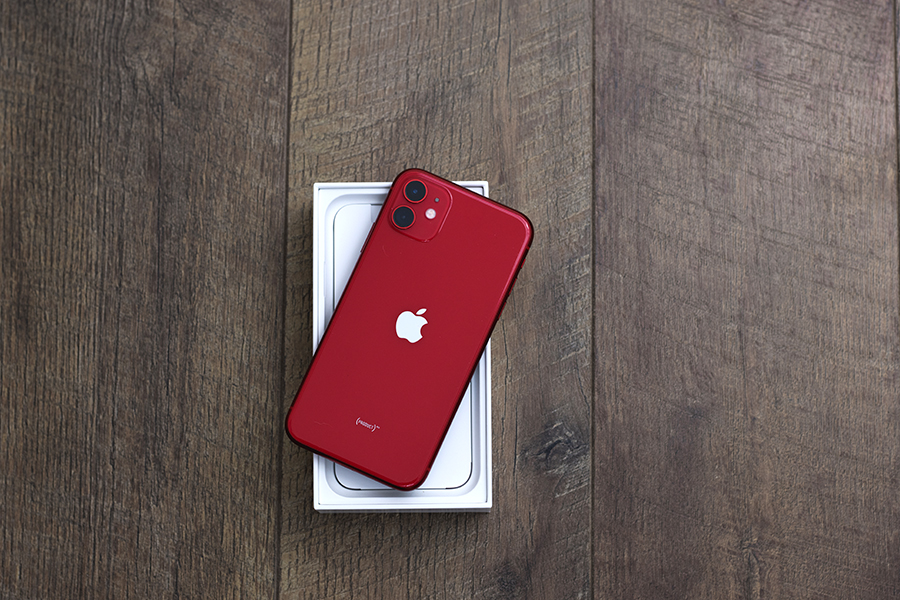 The ‘cheapest’ iPhone in India—SE 2020—costs around Rs 32,000. To be precise, a 64 GB variant is available for Rs 31,999 on Flipkart, the biggest online smartphone market player in India. Now, if one goes by the popular perception, SE 2020 should be the bestseller for Apple in India, right? Wrong. 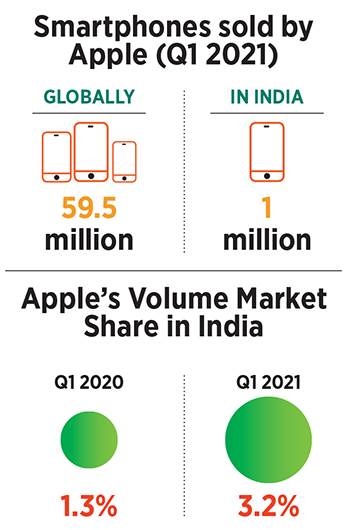 In the first quarter this year, Apple sold over 1 million units of the iPhone in India, which doubled its volume market share from 1.3 percent in Q12020 to 3.2 percent.
iPhone 11, priced at Rs 49,999, happens to be the blockbuster model for Apple in India, according to Counterpoint Research. SE 2020 comes second on the pecking order. The third-biggest, surprisingly, is iPhone 12 Mini, which carries a tag between Rs 67,900 and Rs 69,900. The interesting thing is that iPhone 11—a model which Apple doesn’t sell globally—is sold out on Flipkart. In spite of Apple's increasing market share in India, India is not a ‘cheap’ play for the Cupertino-based company. 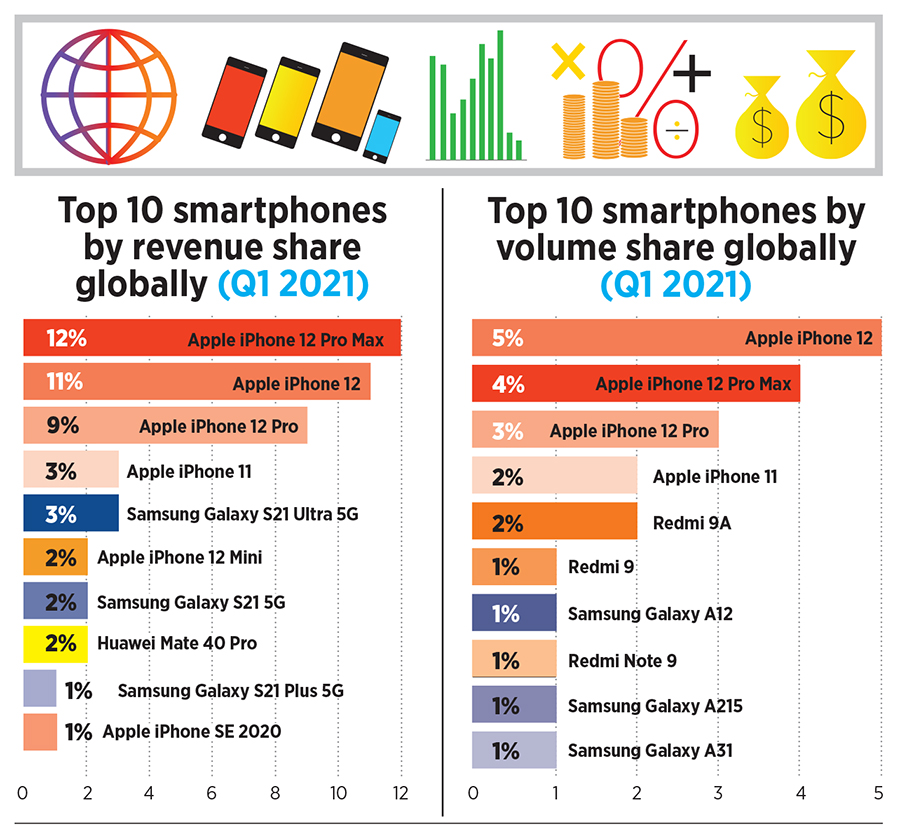 Source: Counterpoint Research
India, the second biggest smartphone market in the world, is not the ‘cheapest’ market for Apple. “Cheap iPhones are a myth,” says Tarun Pathak, research director at Counterpoint Research. They might be cheap from Apple’s point of view, but when put in the Indian context, they are still premium as it’s over Rs 30,000. The fact that iPhone 11 outsells SE 2020 makes it clear that Indians have not fallen for the ‘cheap’ gambit. While SE might give some volume to Apple, the value will still come from high-priced smartphones. “India is a crucial market for Apple, and it has been increasing its share here,” he adds.Globally, in terms of volume, iPhone 12 was the best-selling model in the first quarter of this year, followed by the iPhone 12 Pro Max and iPhone 12 Pro. The iPhone 11 captured the fourth spot as it remains a popular choice for users looking for lower-cost Apple devices and in markets like India where 5G services are still elusive, Counterpoint underlines in its report. Another interesting thing to note in the report is that among the global top 10 brands in terms of revenue, Xiaomi, Oppo, Vivo and a clutch of other Chinese brands, except Huawei, are missing. In volume play, though, Redmi’s three models find a place among the top 10 globally.

In India, value smartphone players such as Xiaomi, Vivo and Oppo have been trying to aggressively make a dent in the premium market with their models. “That’s what gives you money,” says Ashita Aggarwal, marketing professor at SP Jain Institute of Management and Research. “Cheap survives, but premium flourishes,” she says. Even in a hyper-competitive smartphone market like India, brands need to make money. That’s why most of the players are upgrading and getting into the turf of Apple, Samsung and OnePlus, she adds. The biggest advantage with Apple, contends Aggarwal, is its positioning. In spite of the SE 2020 or whatever lower-priced model it comes up with, it has always been perceived as a premium brand. “Remember what happened to the ‘cheap’ Nano?” she asks. Indians, even in Tier II and beyond, are aspirational, and don’t fall for the marketing proposition of ‘cheap’.