Demonetisation a 'wake up call to push for digital finance': Sachin Bansal 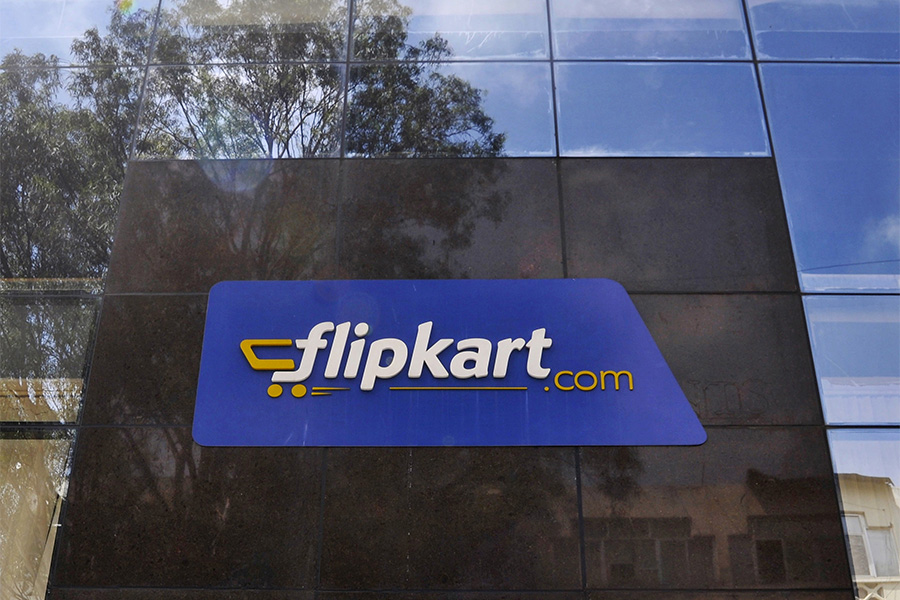 Sachin Bansal, executive chairman and co-founder of Flipkart, termed the central government’s effort to curb black money by scrapping the two highest denomination notes in the country, a “wakeup call” for everyone to embrace digital finance.

More than a week after India’s Rs 500 and Rs 1000 notes were outlawed, long queues of ordinary people continue at bank branches for the newly printed versions of those notes. And ATMs displaying ‘No Cash’ signs have become common across the country.

India scrapped the high denomination notes on November 8 in a bid to curb black money. The step has been welcomed by most, but particularly entrepreneurs in the country’s nascent startup scene. They are hoping this move will boost digital payments, and therefore have a positive effect on their mobile-internet driven growth.

“It’s a wake-up call for all the banks with legacy infrastructure (and processes), but also a wake-up call for us that we need to start pushing faster on the digital payments side,” Bansal said at a technology conference in Bengaluru on Wednesday.

Flipkart itself, widely seen as India’s largest online shopping company, has seen a “huge spike” in a digital payments mechanism it introduced a few months back, he said. Further “Digital payments is going to become an enabler for a whole set of other businesses,” he said.

Bansal also expects the demonetisation will be followed by more measures to curb black money in the country, adding that operation to get the new currency notes to the ordinary folk who need it, could have been better. “It’s a really hard challenge, much harder than handling logistics at Flipkart,” he pointed out.

That said, from real estate, a sector widely seen to be hoarding large amounts illicit currency, to political funding, Bansal expects further wide-ranging moves from the government. “I do think that the idea behind it is very good, the thought behind it, the intent behind is very good, I hope this isn’t a one-off step, and that we’ll see many more in the future.”

“It’s going have a huge impact on India if we’re able to reduce cash, black cash,” he added.