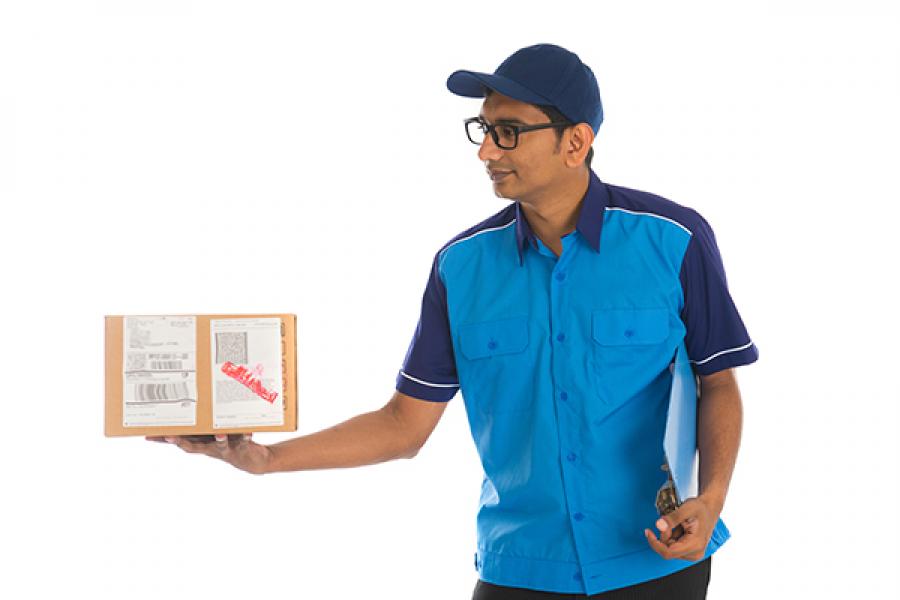 HSBC Global Report forecasts that half of the 24 million jobs that India is seeking to create in the next ten years could be filled in the ecommerce sector.

With the existing business environment not able to meet occupational demands, the country has no clear path to achieve its goal of establishing 80 million positions in the next decade.

According to the report, ecommerce jobs are “more productive than the types of jobs India is currently creating,” Pranjul Bhandari, chief India economist with HSBC, said in the report. Almost 70 percent of the Indian population has schooling up to middle-school, with only 30 percent of citizens reaching beyond that level. With a wide spectrum of employment opportunities in this sphere, the ecommerce spectrum could offer jobs that are well-suited for India’s diverse skill set and entrepreneurial profile.

At present, ecommerce employs just under one million people in India, but the study concludes that the number is set to grow by at least 700 percent by 2020. Seventy percent of those jobs will be in logistics, warehousing and delivery, 25 percent in customer care and IT, and 5 percent in corporate.

A recent Google and Boston Consulting Group (BCG) report found that 2020 should see almost 50 percent of the population immersed in digital payments. With such a large percentage of the country with non-cash purchasing power, the sector will need to create a host of jobs in line with the growth of the industry.

Though it is true that an overwhelming number of ecommerce businesses are seen as mere blips in the global arena, it is precisely this fact that leaves a looming possibility for those that succeed to grow exponentially—even to change consumption patterns in certain economies. This aspect of “creative destruction” is seen as vital to the advancement of the ecosystem as a whole.

Like India, China is the only other economy confronted with creating jobs at this grand of a scale. Ecommerce in China has already spread to rural areas; in Chinese rural centres called Taobao, villagers have a means to set up digital shops, facilitating business for millions. The advent of this potential employment revolution is poised for entrance to India, a change that could engage over five million Indian village merchants in the rapidly growing sphere. The benefits of the shift would include access to larger markets and alleviation of pressure in crowded cities.

The growth of the Indian ecommerce sector presents a huge opportunity for commercial success, but rests heavily on the progress of other parts of the economy. If domestic manufacturing and supply do not rise in tandem, the study instead anticipates “macro-instability”.

Ripe with the potential for rapid positive change, the country must take control of the reigns and charge forward.