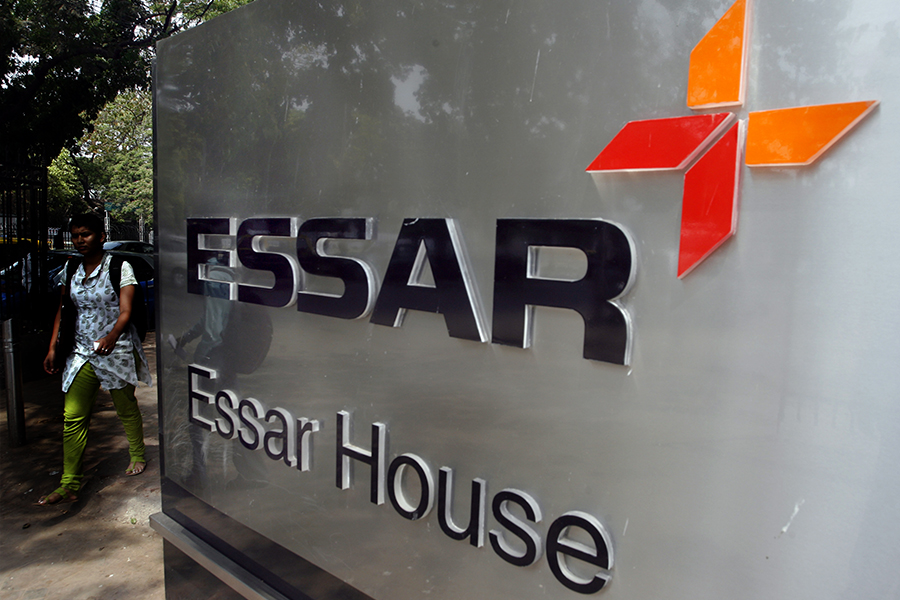 A National Company Law Tribunal decision in the Essar Steel insolvency proceedings will result in at least a month long delay in its bankruptcy resolution. In an unexpected move the Ahmedabad bench of the NCLT has asked for the ineligibility of round one bids to be reviewed.

In doing so the court has thrown the ball back in the hands of the insolvency resolution professional and the committee of creditors. Both parties have been asked to take a fresh look at the eligibility of Arcelor Mittal and Numetal.

The Essar Steel case shows how hard it has proven to cross two pivots in the bankruptcy process. First, the timely resolution of cases revolve around the insolvency resolution professional sitting down with the committee of creditors and taking a call on the bids. Inevitably, the process is challenged on a number of grounds (in Essar’s case both parties challenged each others eligibility) and gets delayed.

Second, is getting the maximum amount for the banking system as was the case in Binani Cement. Again, disputes here can create delays. Sailesh Haribhakti, founder, Baker Tilly DHC says, “There will have to be one more amendment to the code in order to take care of these delays.”

For now, the NCLT order adds a new level of uncertainty to what is clearly the most high profile case under the new Insolvency and Bankruptcy Code. A successful bid for the 18 MTPA Essar Steel would allow Arcelor Mittal, the world’s largest steel company to gain a strong foothold in India – something that it has struggled to do for the last decade. Numetal, is a consortium comprising Russian Bank VTB and a trust of which Rewant Ruia is the beneficiary as its principal shareholders.

In the past both parties have been associated with stressed steel companies and this has added resulted in them being ineligible to participate in the bidding process. Arcelor Mittal was a promoter in Uttam Galva as on the bid date. The company says that this was a technicality as they never had an operational control over the company and has sold their shares before the bid date. Rewant Ruia is the son of Ravi Ruia who founded Essar Steel along with his brother Shashi Ruia. Both parties had approached the Ahmedabad bench of the NCLT to argue for the disqualification of the other’s bid.

Both parties welcomed the order “We have always maintained that we are eligible to bid for Essar Steel and are pleased to see that the NCLT wants our offer to be presented to the committee of creditors,” an Arcelor Mittal spokesperson said in an emailed statement. “We hope our proposal will be considered by the committee of creditors with a fair and holistic view,” said a Numetal spokesperson.

The NCLT has held that the second round of bidding, which saw the participation of Arcelor Mittal and Numetal along with JSW Steel and Vedanta as invalid. It also extended the time period for the resolution of the bidding process by the 29 days it took to decide the petition.

Tweets by @forbesindia
TCS Q4 profit up 5.7% QoQ at Rs 6,904 cr, approves 1:1 bonus
What if ordinary corporate innovation holds the key to success?