Its success will spur many more SaaS entrepreneurs to build from Chennai and Bengaluru, for the world, chasing a multi-billion dollar opportunity in cloud software 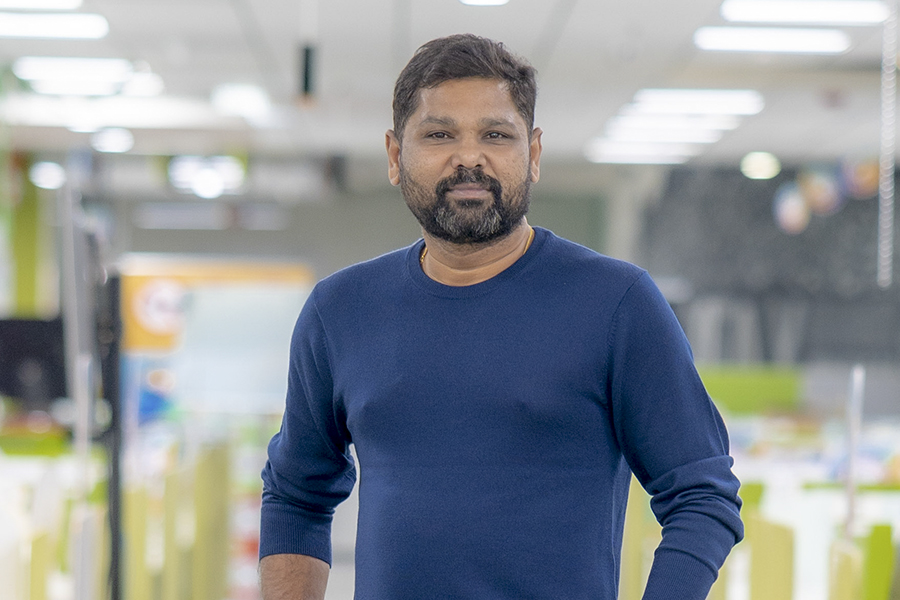 One day in September 2018, a blimp circled around Salesforce tower, the tallest building in San Francisco, treating onlookers, including thousands of attendees of the CRM cloud software giant’s annual Dreamforce conference, to a message that read #Failsforce on one side of the blimp. On the other side, it read ‘Freshworks’ and ‘Hit refresh’. It was around this time that Freshworks, founded by entrepreneur Girish Mathrubootham, hit $100 million in annual recurring revenue. The blimp was the second, and more audacious, guerrilla campaign that Freshworks came up with, brazenly targeting much larger US rivals such as Salesforce, exhorting potential customers to ditch “bloated software” and try out Freshworks.

Four months before the blimp, Freshworks marketers gatecrashed an event by another bigger rival, ServiceNow, and treated attendees to Starbucks coffee and breakfast, and showed off signages encouraging people to try out ‘Freshservice’ from Freshworks—the company’s IT service management product.  On Friday, Freshworks started the process for an initial public offer, or IPO, in the US, marking a historic milestone for India’s software as a service sector. Of course, companies like Freshworks, and Zoho, where Mathrubootham cut his teeth, and which remains steadfastly privately held, and other SaaS successes led by Indian founders such as Icertis, Postman and Browserstack, have succeeded by finding customers in America, the world’s biggest tech market, and other advanced economies.  Most of them, like Freshworks, are headquartered in the US as well, with the bulk of their software development done from centres in Chennai, Bengaluru and Pune. India remains a less significant SaaS market for now, where customers take longer to adopt tech, ask for more features and/or lower prices and often need more handholding. But Freshworks’ success, and IPO, will only spur more entrepreneurs to build out of Bengaluru and Chennai, which is something of an unofficial SaaS capital of India, for the world. Indian customers too will catch up.  As of June 30, Freshworks had $308 million in revenue from more than 52,000 customers, on a leading 12 months basis, up by 49 percent over the previous 12 months. Net losses were at $10 million and cash generated from operations was at $35 million, according to the S1 document it filed on Friday with the US capital markets regulator, Securities Exchange Commission—an initial registration form required in the US for public companies.  Based on data from technology market research company IDC, Freshworks has an addressable market opportunity of $120 billion, the company said in its filing.  Mathrubootham has chosen to list on the tech-friendly Nasdaq—where Apple, Amazon, Microsoft, Google’s parent Alphabet, Facebook and Tesla are listed—and is seeking the symbol ‘FRSH’. Salesforce is listed on the New York Stock Exchange. Freshworks is looking to raise $100 million via the IPO, it has said in its registration filing, but this could change.  “As I reflect on how far Freshworks has come these last 10-plus years, this is a proud moment for all of us, and today, I feel really good,” Mathrubootham said in the filing.

Tweets by @forbesindia
Photo of the day: Caught out
Paralympics 2020: India's first silver