From Nirmala Sitharaman's growth puzzle for Budget 2023 to Prashant Jain's investment mantra, our top stories of the week

From Jet Airways 2.0 to pre-budget coverage, here are our most read stories of the week 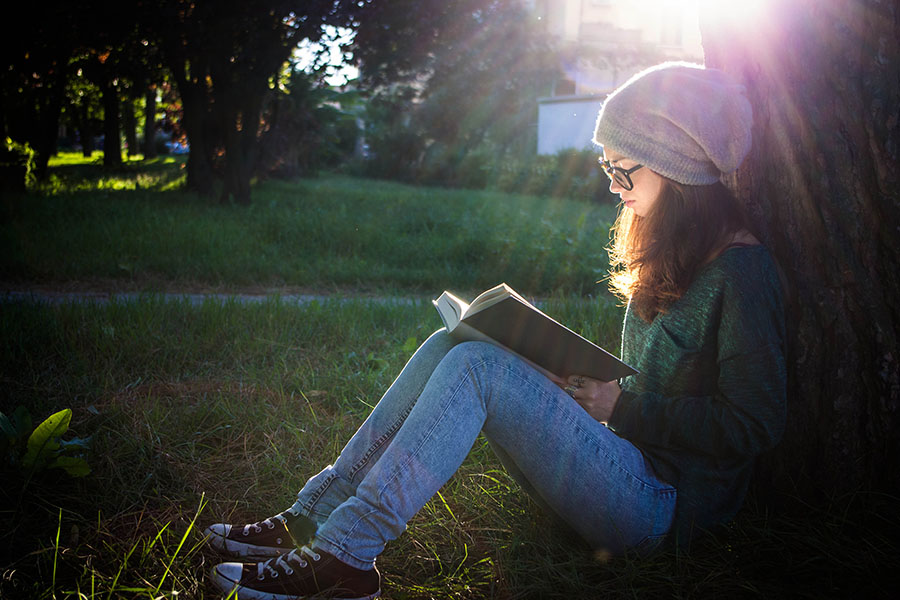 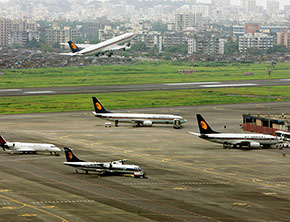 1) Delayed: Jet Airways 2.0
On January 13, National Company Law Tribunal (NCLT) finally green-lit the transfer of ownership of Jet Airways to the Jalan-Kalrock Consortium (JKC). The winning bidder waited more than two years and is now ready to take to the skies as soon as Q2-2023. The consortium appears to be fielding several legal hurdles and lenders, but one must also remember that this relaunch is coming at a time when the Indian aviation sector is in a serious churn. Experts believe that for Jet 2.0, extensive planning, adequate capitalisation and a clear and well-defined strategy will be key for revival. Here's a stock of where all the chips lie. Read more 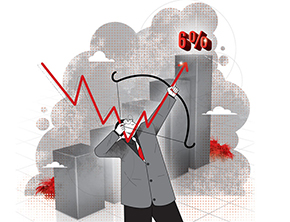 2) Budget 2023: Growth puzzle
On February 1, Finance Minister Nirmala Sitharaman will be presenting the first normal budget since the Covid-19 pandemic disrupted the global economy. Normal doesn't mean back to business in this context. It is still a unique challenge amid rising fears of a global recession, stubborn inflation, and a war that shows little sign of lessening, and with the US and China battling their own set of problems, there are more question marks on growth than in 2022. With an 8.7 percent Gross Domestic Product (GDP) growth for FY22, India is still an outlier, but can this shine remain intact? Read more 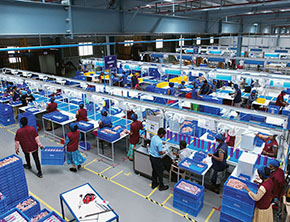 3) No child's play
Everyone loves playing with toys. But it is not all fun and games at the manufacturing level. It is a highly fragmented sector that deals with a lot of basic challenges such as the lack of skilled workers, high land prices, higher import duties on components, transport costs, and even steep third-party inspection costs for exports. India is still not on the same level-playing field as China or Vietnam when it comes to toy manufacturing. The government plans to launch a ₹3,500-crore production-linked incentive scheme for Indian toy manufacturers. Will it meet the challenges of the sector and reduce import dependency for components? Read more 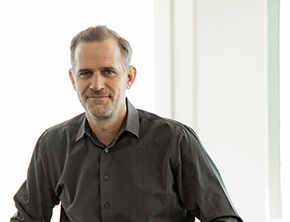 1) Solving for billions
In this episode of Startup Fridays, Cody Friesen, founder and CEO of SOURCE Global, talks about his dream of putting to bed one of humanity's biggest and most urgent problems—the lack of access to clean drinking water for billions around the planet. Friesen is a scientist, engineer, teacher and entrepreneur. In this conversation, he also reflects on his approach to knowledge transfer, the "vibrancy" of India's startup ecosystem, and his hope that we'll see many entrepreneurs willing to challenge and break the status quo to solve some of humanity’s biggest problems. Listen here 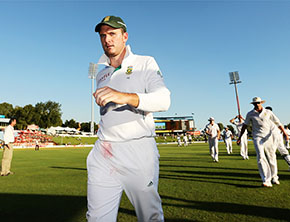 2) Leading through crises, the Graeme Smith way
A young Graeme Smith took charge of the South African cricket team when it was reeling from a shock exit from the 2003 World Cup and the aftershocks of the match-fixing scandal involving Hansie Cronje were still rocking the Protea boat. By the time he retired from international cricket in 2014, he became the country’s most successful captain across formats. Between these bookends, Smith took an invaluable leadership journey. In this conversation, Smith shares his strategies for handling crises, managing expectations, emerging stronger, and creating a winning team. Read more 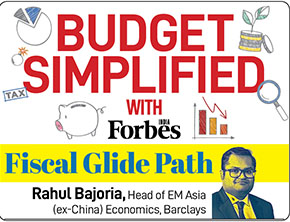 3) Budget 2023: Fiscal math
Budget 2023 will be a tight ropewalk for the government to balance populist measures reining in reforms to boost investments. With India running one of the highest public debt-to-GDP ratios among emerging markets, firm adherence to fiscal consolidation seems to be the most appropriate path for the government. Fiscal consolidation, reforms and growth are some of the key factors markets will be looking out for in the Union Budget 2023. Is the FY23 budget math more challenging than meets the eye? What are the likely spending priorities in FY24? How much fiscal consolidation is likely in FY24? Rahul Bajoria, MD and Head of Emerging Markets Asia Economies  Ex-China), Barclays, decodes and simplifies this fiscal puzzle. Listen here 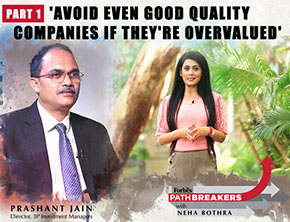 4) Beating the benchmark, consistently
In a rare interview, the Don Bradman of India's mutual fund industry, Prashant Jain, was featured on the latest edition of Pathbreakers. Jain, the former CIO of HDFC AMC, is the only fund manager in India to have directly managed funds with an AUM of Rs 1 lakh crore over three decades. In an insightful two-part conversation, the market veteran breaks down his investment philosophy and shares valuable investing lessons that have stood the test of time across several market cycles. Find out what it takes to consistently beat the benchmark and create wealth for millions of retail investors for 30 years. Watch here

Tweets by @forbesindia
China's digital Yuan (eCNY) gets new features, including smart contracts
With Lollapalooza, Mumbai set for a swirl of culture, sound, and art