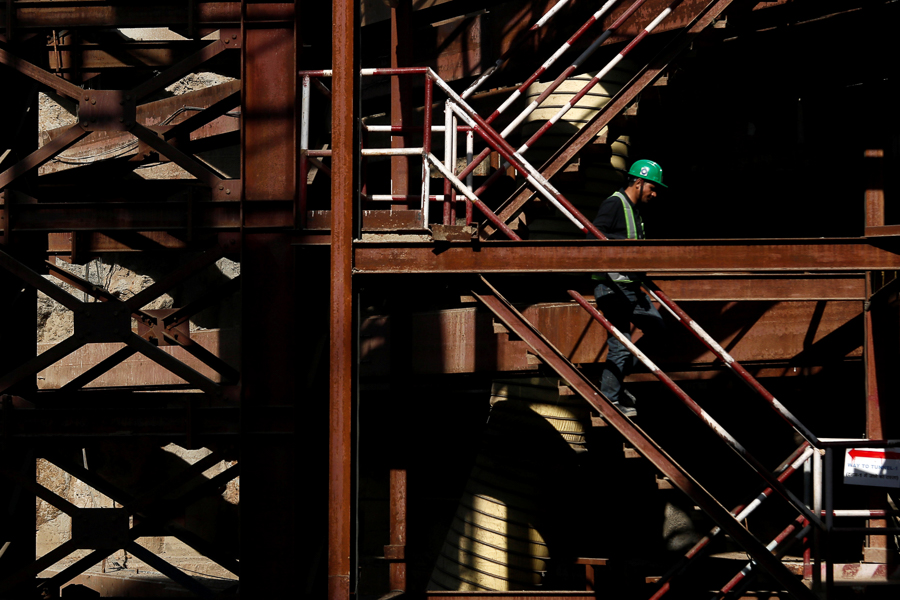 India’s economic growth, which has consistently slowed this financial year, continued to weaken in the quarter ended December. At 4.7 percent (compared to 5.6 percent a year ago), the number was the lowest recorded in FY20 after the second quarter number was revised upwards to 5.1 percent. The weakness follows declining numbers from a host of leading indicators—industrial production, commercial vehicle sales, diesel sales, air passenger data and consumer spending. Credit uptake in the economy, which has been at single digits for much of 2019 stood at 6.3 percent in the first fortnight in February, the lowest in the year, pointing to the lack of confidence among both consumer and corporate borrowers. Incremental growth has been held up mainly on account of government spending that is slated to slow in the fourth quarter, as the government reins in spending to take care of the fiscal deficit. “Unsurprisingly, the contraction in manufacturing and electricity emerged as the chief drag on GVA growth,” said Aditi Nayar, principal economist at ICRA who also pointed out that a 5.2 percent fall in gross fixed capital formation pointed to a tepid investment environment.  The 4.7 percent growth number also means that a much-awaited bottoming out of the economy will have to wait for at least another quarter. For now, policy makers have stuck to their 5 percent forecast for FY20, pointing to a pick up in the last quarter of the year.  As of now, there are few signs of a pick-up in growth needed to get to that mark. One bright spot could be agricultural production that is likely to see a record harvest of the rabi crop, which will help keep food prices low. In the last week, the emergence of the worldwide spread in coronavirus COVID-19 has become a significant risk to the Indian economy. Sectors that are part of the global supply chains—mobile phones, auto components, consumer goods and pharmaceutical companies—could see a disruption in supplies from China forcing them to curtail production. TVS Motor, a two-wheeler manufacturer has already announced a 10 percent cut in production on account of its inability to source components from China. Similar announcements from a host of sectors could follow in the weeks to come, further accentuating the downside risks to growth in the next few months.