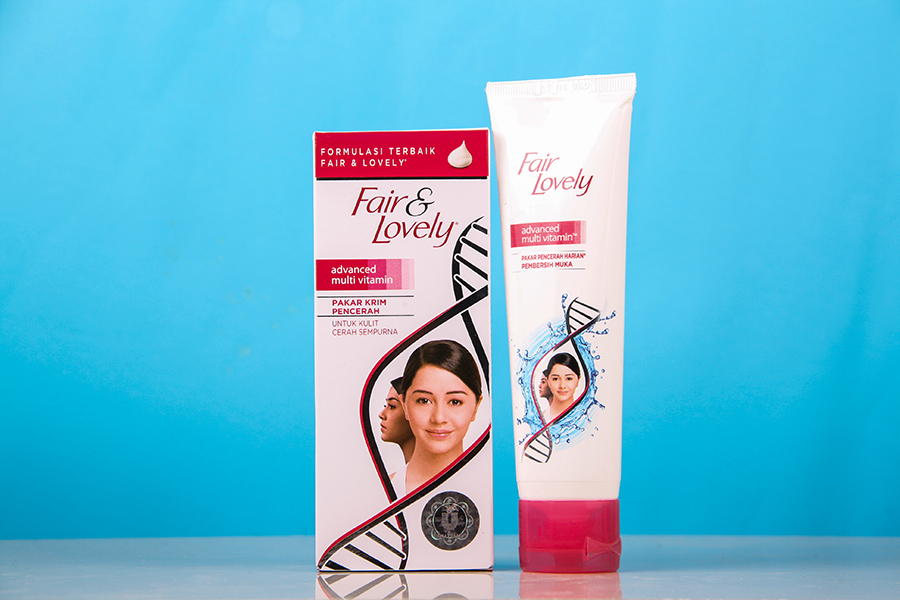 In 2019, the company removed the two-face cameo and shade cards from its branding and packaging. Image: Shutterstock India's largest consumer goods company, Hindustan Unilever (HUL), announced that it would rebrand its skin whitening cream ‘Fair & Lovely’ after recent #BlackLivesMatter protests tagged a host of brands for reinforcing racial stereotypes. The company expects the name change to happen in a few months and will drop the word ‘fair’ from its name.  HUL’s response comes at a time when several global brands have responded to demands that their product names take into account prevailing social mores. In recent weeks, Johnson and Johnson said it would stop selling Clean and Clear and Neutrogena fairness products; Pepsico announced it would discontinue its Aunt Jemima brand; and Mars is changing the name of its Uncle Ben’s rice. Colgate Palmolive is reviewing its toothpaste Darlie, which is sold in China. Its name translates to ‘black person toothpaste’.

Activists in the past have criticised Fair and lovely for promoting fair skin at the expense of darker skin. HUL had earlier effected changes to its packaging. “In 2019, we removed the cameo with two faces as well as the shade guides from the packaging of Fair & Lovely and the brand communication progressed from fairness to glow, which is a more holistic and inclusive measure of healthy skin. These changes were very well received by our consumers,” said Sanjiv Mehta, chairman, Hindustan Unilever. The company also plans to feature women from different skin tones in its advertising. As part of the rebrand, the company would also be announcing a new name for the Fair & Lovely Foundation, which offers education scholarships to women. Launched in 1975, Fair & Lovely is part of the skin whitening cream market that has sales worth has Rs6,391 crore, according to Euromonitor. While the company does not break out brand-wise figures, it is estimated that the cream contributes about Rs2,000 crore in sales or 5.07 percent of March 2020 sales. An HUL spokesperson did not respond to a request for comment. In recent weeks, a petition circulated to Unilever chief executive Alan Jope on Change.org garnered 12,500 signatures and urged the company to stop producing the cream, reassign employees and to issue a statement acknowledging the part Fair & Lovely has played in ‘indoctrinating anti-blackness sentiment’. A similar petition circulated to HUL garnered 5,000 signatures. Branding experts are split over the efficacy of Unilever’s decision to rebrand. “Notwithstanding the criticism, the soul of the brand will go missing. It will have to work to regain lost ground,” said Jagdeep Kapoor, managing director, Samsika Marketing Consultants. He believed the company could have tried to retain the name and work on a more inclusive marketing plan to promote a broader version of the word ‘fair’ to talk about fairness in life and in one’s dealings. “That may have been a more difficult way out but ultimately more effective,” he said.

Tweets by @forbesindia
Here are companies hiring in India right now
45 years since the Emergency. What led to it?