It's time to end racism in the fashion industry. But how?

Everyone thinks the industry needs to change. They don't yet agree on how

By Salamishah Tillet and Vanessa Friedman 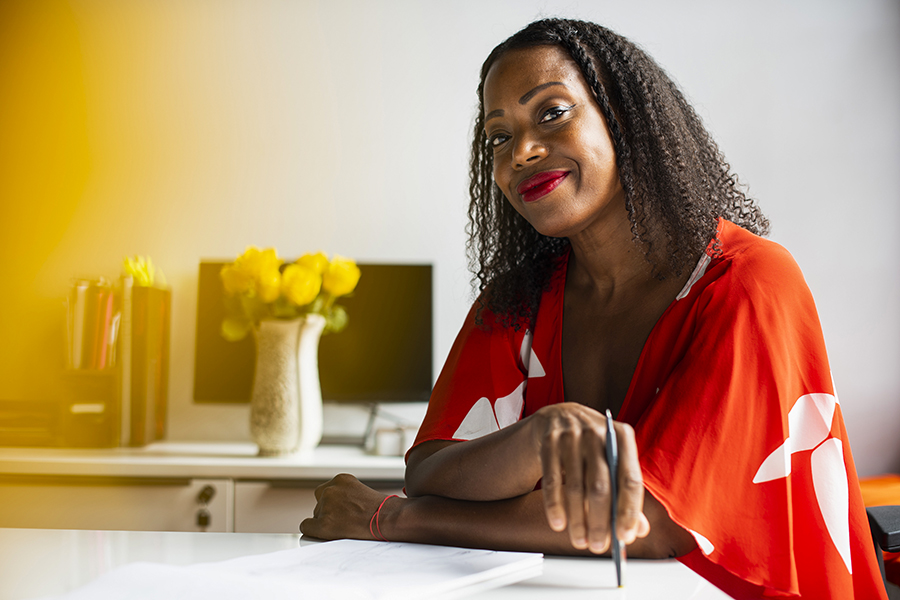 Tracy Reese, the vice chairwoman of the CFDA and its longest-serving black board member, at her studio in Detroit, Aug. 13, 2019. “This is a white industry, and unless you are black within it, you can’t begin to understand what that is like,” Reese said. “If we are going to make meaningful progress, there has to be a joint effort, not a factional effort — or 20 different efforts.” (Brittany Greeson/The New York Times)