I am the David going against the Goliath that I created: Brian Acton of Signal

Acton, the head of Signal Foundation and the co-founder of WhatsApp, on the swirling debate on privacy and the future of messaging platforms 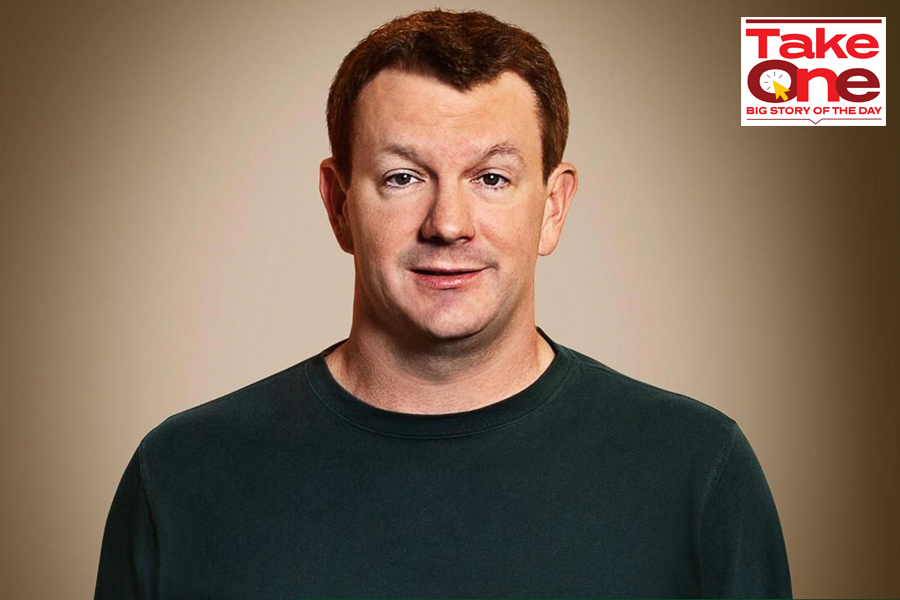 Tweets by @forbesindia
Cello: Back after a lunch break
Photo of the Day: Safety first