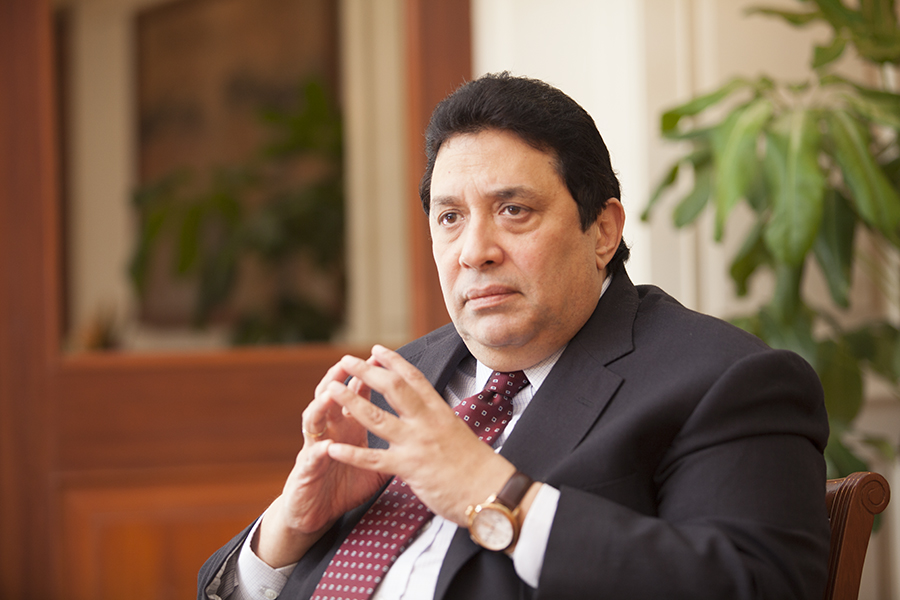 Keki Mistry, HDFC’s vice chairman and CEO, on Monday said that boards of companies should consider offering stock options to independent directors to improve their compensation standards. Mistry was speaking at an event of the Confederation of Indian Industry (CII).

“More than in any other time in history, boardroom discussions are focussed on issues of corporate governance, accountability and disclosures. The voice of shareholder activism has never been louder and the focus of regulators has never been so intense,” Mistry added.

But he declined to comment specifically on matters relating to the boardroom conflict seen at Tata Sons or the more recent public spat between the Infosys board and its founders, saying, “what happens in any company is best known to them than to the outside world.”

The cases of Infosys and Tata Sons have raised several questions of trust within the board, the role of independent directors and issues relating to resolution of conflict.

Mistry, who is also chairman of the National Council of Corporate Governance, also suggested introducing the concept of a ‘lead independent director’ on company boards to improve accountability and try to resolve matters of conflict.

“Conflict resolution is important. When there is a conflict between the chairman and directors it is important to have a lead independent director. Every company must have a lead ID, as in the West. This is present in India, but in a small way and yet to be formalised,” he said.

“Trust but verify has become the new motto for institutional investors as they seek to monitor their investments in listed companies. The issue is not how to prevent dishonesty but how to make dishonesty accountable in a timely and meaningful manner,” Mistry said.

Mistry advised that to tackle controversial topics, the chairman of a company should speak to independent directors outside the boardroom. “This ensures that everyone can express their views frankly.”

Former Sebi chairman, M Damodaran, who was attending the CII event, agreed with Mistry and called for allowing stock options to independent directors.