PMO proposes a technocratic solution to boost private investment in infrastructure, but the real issues are political 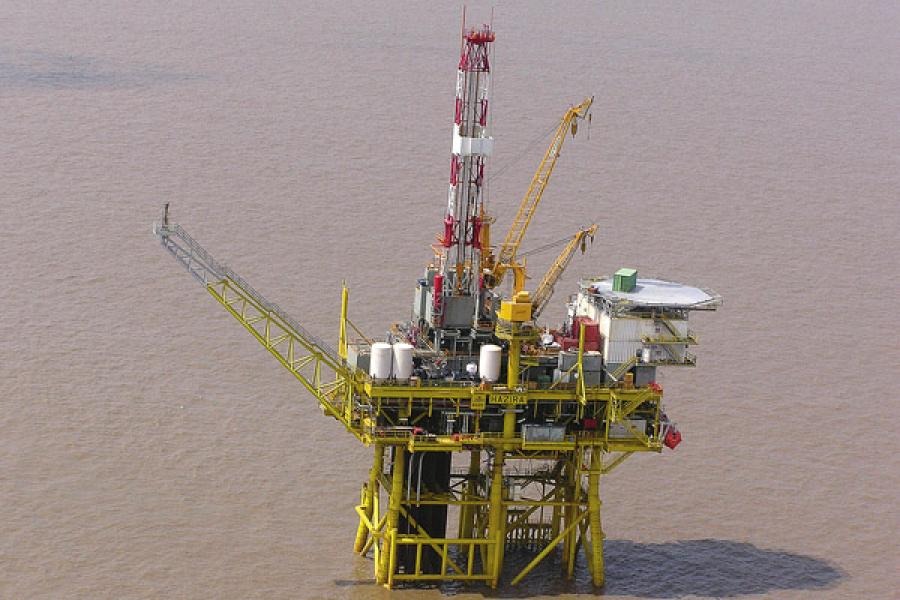 Image: indiatodayimages
DELAYED Private players are reluctant to invest in building port and power projects because sometimes it takes years to get clearances

In early May, Pulok Chatterjee, principal secretary to the prime minister, circulated a note to all infrastructure ministries. The subject of the note was the setting up of special purpose vehicles (SPVs) for accelerating investment in infrastructure and oil and gas exploration. SPVs are usually companies set up to execute specific projects.

One of the biggest hurdles to getting private parties to invest in building roads, ports and power plants is the numerous clearances that have to be secured before laying the first brick. Sometimes, gathering approvals takes years. The note illustrated the setting up of a power project: 58 clearances were required (actually it is 65).

Vinayak Chatterjee, chairman of Feedback Infrastructure, a firm that provides technical services and consultancy to infrastructure developers, calls the situation Kafkaesque. “While one arm of the sovereign invites and welcomes, 65 other arms—security men who guard the host’s gate—rough up the invitee,” Chatterjee wrote in an article in the Business Standard newspaper of June 8.

The note from the Prime Minister’s Office (PMO) calls the experience of public private partnerships in some sectors such as oil and gas exploration “quite disheartening.” It now proposes that ministries secure permissions before inviting private parties to bid. Acknowledging that government departments often do not have the resources to run around securing consents, the note says each ministry should create SPVs whose job would be to collect approvals. “In a way, the SPV would be hand-holding project proposals, bringing them to a certain level of maturity and then pushing them into the bidding pipeline.”

The concept is appealing and has been tried out in the past, though with limited success. Six years ago, the power ministry designed the Ultra Mega Power Projects (UMPPs) scheme under which the Power Finance Corporation (PFC) created and managed shell companies that secured clearances and acquired land and coal mines before being sold off to private companies to build and operate.

“Pre-construction risk mitigation is extremely crucial and government can do it in the best possible way,” says RV Shahi, chairman of Energy Infratech, a power sector consultant. Shahi, a former secretary in the ministry of power and the architect of the UMPP scheme, says that projects also get better valuations when all clearances are bundled before auction.

He says it becomes very difficult for private parties to even get appointments with government officials responsible for granting approvals. But a senior government official can easily expedite the process, he says. As power secretary, Shahi used to a hold a 45-minute meeting at 1 pm every Friday with just UMPPs on the agenda.

The meeting was attended by representatives of the environment ministry, state governments, bankers, etc. Decisions were taken quickly and hurdles sorted out immediately. Since Shahi was second only to the minister of power, he could call up the highest officials in other ministries and state governments to get things moving. That ensured the scheme took off the ground quickly and three projects were auctioned away within a year of it being announced.

Clearly, the driving force of a senior government official, who constantly reviewed progress, was crucial to its success. Will that be possible when a similar system is envisaged for several ministries? Besides, the economic, political and social contexts have changed dramatically in the past few years. Buying land was not as difficult as it is today. The concern of environmental degradation is also far higher now. And the government has not been able to come up with a clear policy on either of these critical issues.

PFC is struggling to get the remaining UMPPs off the ground. Only four of the originally identified 16 projects have been awarded. Nine other SPVs were formed and none of them have been able to collect all the clearances, a top PFC official told Forbes India on condition of anonymity. He said the situation on the ground has changed dramatically from the time the first projects were started. “They are stuck for various reasons. Some are unable to get land while others are not getting environment clearances,” he said.

An easier way would be single window clearance, something that has been talked about for several years, but never implemented. A senior bureaucrat says that it is unlikely to ever happen because it would mean departments giving up some of their powers to the single-window entity.

Feedback’s Chatterjee has another solution—hiving off the department of statistics from the ministry of programme implementation and statistics and bringing it under the Planning Commission. The rest could be converted to a ministry of infrastructure which will be responsible for all infrastructure projects in the country. Many countries such as Japan, France and Israel have a single ministry for infrastructure, he points out. Though it sounds viable, it still means many departments giving up powers, something they loathe doing.

The PMO note says that the SPV approach would move the responsibility of obtaining clearances from the private party to the government. “In some ways, the ‘sovereign’, which is the source of clearances, also becomes responsible for timely issue of clearances.”

That would not happen without determined political efforts to sort out fundamental issues such as land acquisition. Shahi, who was chairman of Mumbai-based private power utility BSES (now Reliance Infrastructure), says when he was invited to become the power secretary, the then cabinet secretary TR Prasad told him, “We do not know what you will be able to do here. But we want you here because it shows the government is serious in its attempt.” That intent is missing at present.

Tweets by @forbesindia
Can Flipkart Deliver?
Podcast: Why real estate prices are high