Of the five largest private equity deals, four came in for Reliance's Jio Platforms; those aside, private equity and venture capital investments fell 27% lower in the second quarter of calendar year 2020 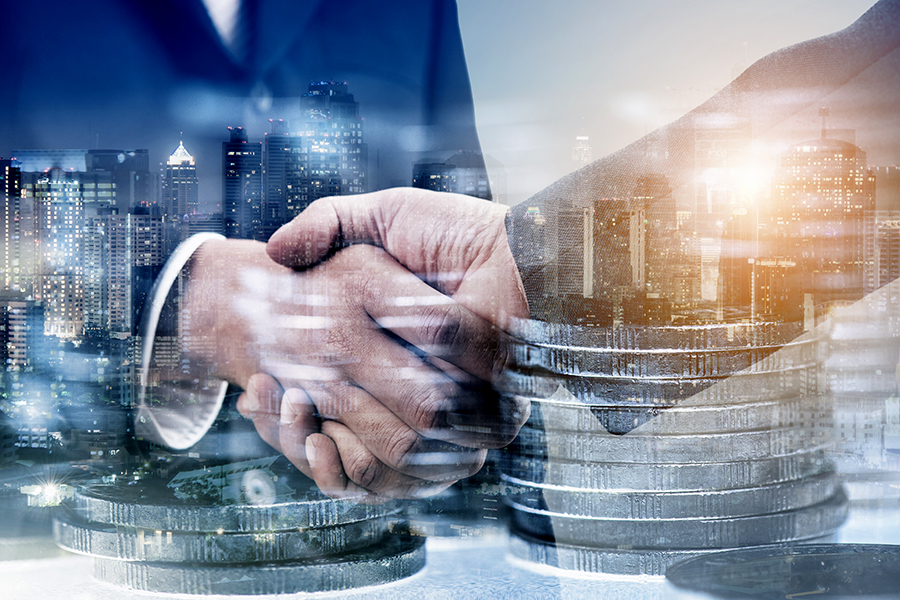 
While uncertainty appears to be the underlying theme for 2020, with deal making slowing down considerably during the first half of the calendar year, deal activity in India, in fact, had started witnessing slowdown towards the end of 2019. This is due to concerns surrounding India’s slowing growth, macroeconomic indicators and global challenges. According to a report released by PwC India on Wednesday, private equity (PE) investors deployed $16.1 billion during H12020 as compared to $17.6 billion during the same period last year. While the drop might not seem that large, at 8.5 percent on a year on year basis, the fact is that of the five largest PE deals, four came in for Jio Platforms Ltd, the technology and internet arm of Reliance Industries​. In fact, a recent EY report released mid-July says that private equity and venture capital investments in 2Q20 (ex-Jio Platform deals) closed at $3.7 billion, 27% lower than 1Q20.  “If we keep the Jio Platform deals aside, 2Q20 would have been the lowest since the past 15 quarters for PE and VC investment activity,” the report added.

Early-stage investments in the education space amounted to $80 million in the first six months of 2020, compared to $65 million invested throughout 2019. “However, investors continue to view India as a key investment destination, echoing confidence in India’s potential. Deal activity in 2020 is expected to remain uncertain and largely dependent on how quickly the economy would recover,” the report said. While the COVID-19 crisis continues to grow in India, deals across mergers and acquisitions (M&A) and PE collectively fell to 576 for H12020 as compared to 984 deals for the same period last year, even the deal value for M&A fell for this year.   Amidst market volatility, PE exits in H1 2020 witnessed a 47% decline as compared to the same period last year and a 69% decline as compared to H2 2019. PE funds managed to exit worth $1.90 billion during the first half of the year as compared to $3.4 billion last year, while in 2018 it had recorded exits worth $20.25 billion for the same year. “While investment activity currently appears to be in a slump, deal levels would eventually pick up, with investors tapping into opportunities emerging from the Covid-19 crisis. Protectionism and nationalism could impact cross-border deals; however, as an emerging economy, India remains a lucrative destination for foreign investors,” said Sanjeev Krishan, partner and leader- deals for PwC India. ​