In the era of the internet of things, connectedness can mean great productivity or a disaster waiting to happen — Think 7 is helping customers find one and avoid the other 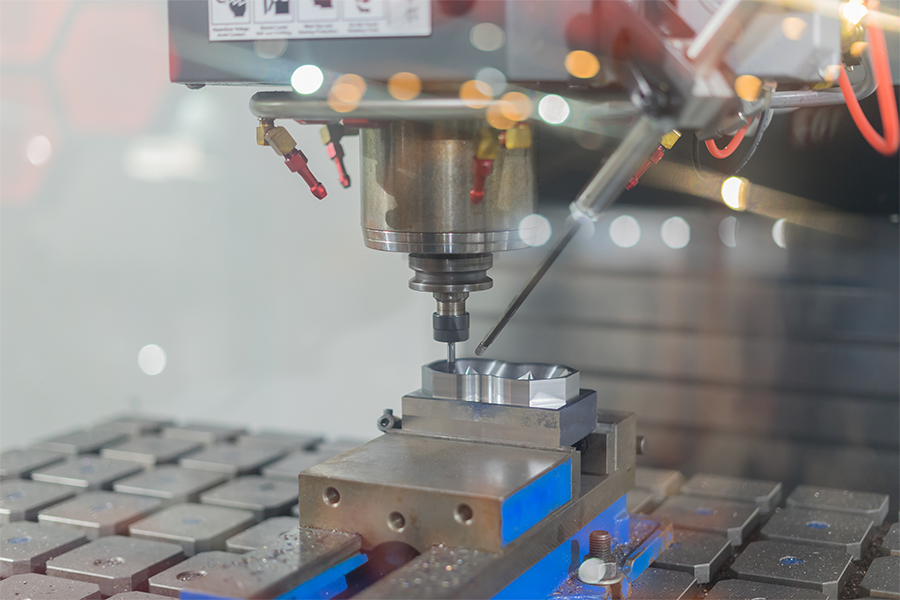 Image: Shutterstock (For illustrative purposes only)
When they co-founded Think 7 Business Systems about three years ago, Zubin Jagtiani and Raghu Shenoy were nothing like the romantic idea of a couple of youngsters out of college getting a ticket to fame via an accelerator.

They were and remain a combination of decades of experience making and selling real things to hard-nosed customers — auto components in the case of Jagtiani and software and IT outsourcing in the case of Shenoy. They realised their combined experience could open up a new opportunity.

They knew that the Internet of Things was on the horizon — a future internet comprising not just today’s devices, but ‘things’ like tea kettles, washing machines, cars and dinner jackets, stuffed full of sensors. In manufacturing, it is already overhauling shop floors, which brings us to Think7.

The duo started out building software for factory management, and their software product is called just that — factory management system. They also ended up building a hardware box that became the perfect foil for the software capabilities they were offering. Called Piston, the box, now into its second commercial iteration, provides such functions as keeping tabs on a machine’s production to whether it’s operating at the right temperature to shutting it down if need be.

“Today there is a lot of talk about smart and connected factories. It’s all about connecting the dots on the shop floor,” Jagtiani says.

Operators, machines and managers must all be in sync with what’s happening in the factory at any given point, he says. One of the things they have done is to make live on the shop floor what to factory hands will be familiar as the control plan — it decides who does what at which machine and what time and so on.

Think7’s software sends out tasks and reminders to the relevant people at the time they need to run those tasks, along with all the information they need for it. That is how they also built the Piston, a hardware product from mostly standard, off-the-shelf components, with the exception of some proprietary “firmware” computer programs they code into it.

“A client wanted a simple digital counter, but one thing led to another and it became almost like an Industry 4.0 type of solution,” Jagtiani recalls. To explain that, he added, the previous paradigms of manufacturing had data and manufacturing separate from each other, leading up to the adoption of ERP (enterprise resource planning) software, but rarely real-time.

Today, the Piston is into its second commercial iteration and serves many other purposes, beyond counting how many widgets a machine churns out. For example, it serves as an ‘interlock’ — shutting down a machine to prevent it from functioning until a defective component is replaced.

Say, an operator is away from his machine for a bit. The Piston will automate sending the machine to idle state beyond say five minutes. When the operator returns he must first enter the reason for the idle time before the Piston will allow him to restart the machine.

Think 7 is focusing on the auto component and aerospace component manufacturers, partly because many auto component makers have also branched out to make airplane parts. India accounts for only about 3 percent of the global demand for auto components, but that is projected to increase 7-fold over the next 10 years, Jagtiani says. And the world is looking at India as a (much bigger) base for small-car manufacturing and with that comes the supplier base of component makers.

So there is a huge opportunity in India — the lobby Confederation of Indian Industries estimates there are over 25,000 auto component makers in India. Of those, about a fifth are ready to try out Think7’s solutions, Jagtiani and Shenoy feel, as those companies have already implemented a level of IT.

Think7’s business model doesn’t rely on sales of the Piston or software licenses. They offer customers affordable subscriptions and their software can work both off of an Amazon cloud or from a server sitting on the customer’s premises. And the user interface is an elegant tablet-based system that operators, inspectors and others can work easily.

“From the simplest drilling machine to the most complicated computer controlled machine, our solution works with all of them,” Shenoy says.