From Freshworks' NASDAQ listing unleashing new Saas energy in India to all the ongoing in Indian aviation, and our best infographics of the week, catch up on the top reads of Forbes India 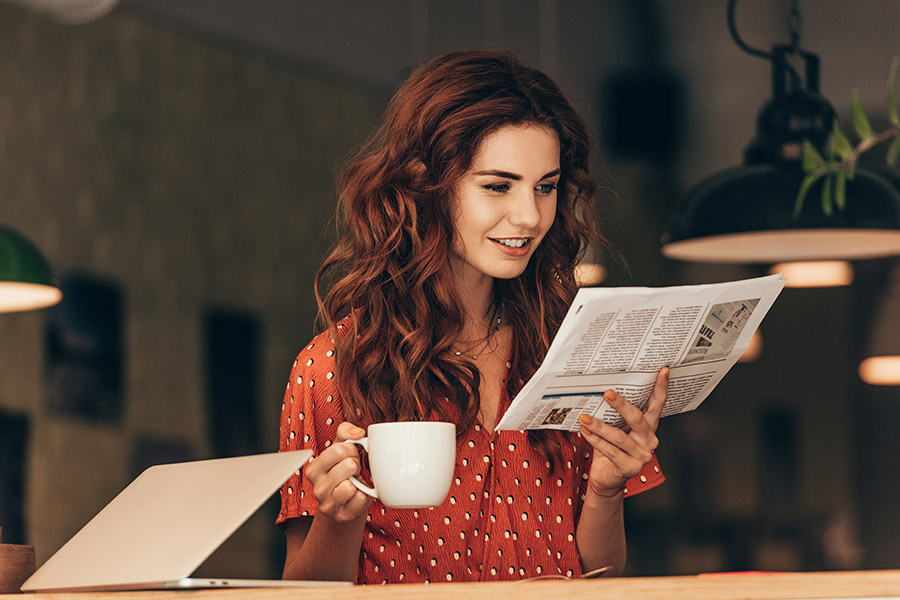 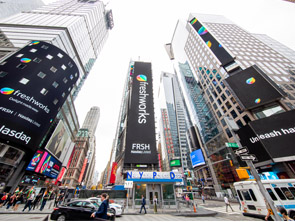 SaaS brigade
Freshworks's Nasdaq IPO brings global credibility to the India-to-Silicon-Valley playbook and, gives life to the possibility that sooner or later, a $100-billion market-cap company will emerge from the Indian SaaS ecosystem. Read More 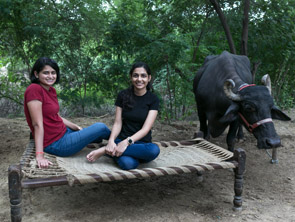 Herd mentality
In a world where most children don’t want to do what their parents did, two IITians and college roommates Neetu Yadav and Kirti Jangra ditched cushy jobs and overseas opportunities sell cattle online. Their family which has been in the dairy farming business were not impressed. But Yadav and Jangra are rewriting the rules with Animall which has sold over 5 lakh cattle grossing Rs 2,500 crore. Investors are impressed too. Read More 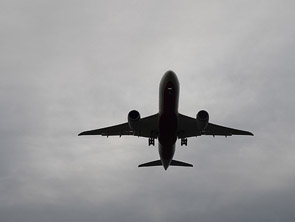 Wind beneath the wings
The Indian aviation space is seeing more action currently than it did even in the pre-pandemic era. At the same time, passenger traffic is likely to resume only next year, while ATF prices are sky-rocketing and the aviation debt crisis runs deep in India. To catch up on all the action and to find out what’s common between Jet Airways, Akasa, Air India, and Adani irports. Read More 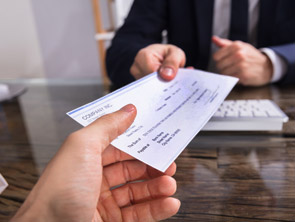 Increments, ahoy!
Salary hikes went up by a meagre 3.6 percentage points in 2021 as the world continued to live amid a pandemic. These are the sectors that will see the highest hikes—and a look at those that will see the lowest. Read More 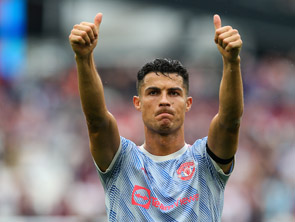 Richest footballers
Forbes’s latest list tells you the highest paid soccer players of the world. Ronaldo is no 1, followed by Messi. Find out the top 10 and how much they earn, as salary and from endorsements. Watch here 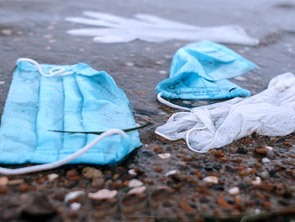 Mask up
52 billion disposable masks were manufactured in 2020 around the world, out of which 1.56 billion have already ended up in our oceans. Did you know—disposable masks take 450 years—as much as a plastic bottle—to biodegrade? Here are some eye-opening numbers. Read More 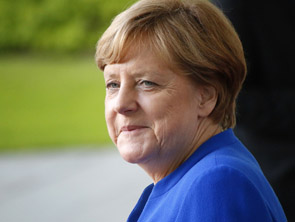 The era of Merkel
Angela Merkel ‘mutti’—or mother as she’s often referred to—will be stepping down after 16 years as the chancellor of Germany. Here’s a look at her life and legacy before she entered politics and after. Read More