Personality tests are the astrology of the office

Psychometric tests are becoming commonplace at workplaces in the US today, especially at consulting firms, hedge funds and startups; personality testing is a $500 million industry 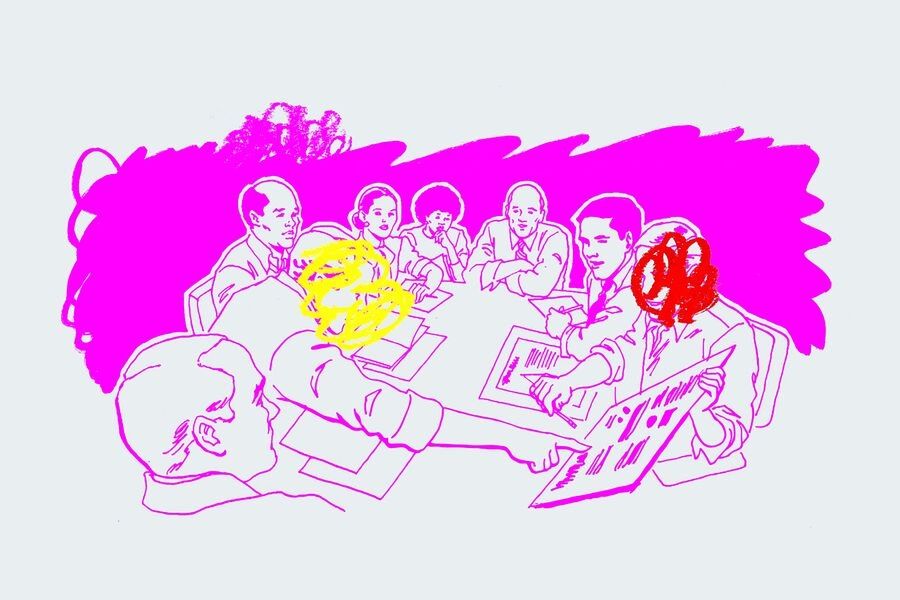 Psychometric tests like Color Code, Myers-Briggs and DiSC have become a goofy part of corporate life, but what happens when we take them seriously?
Image: Shannon Lin/The New York Times