This comes weeks after the company reported a consolidated loss of Rs 127.22 crore for the quarter ending March 31, 2020 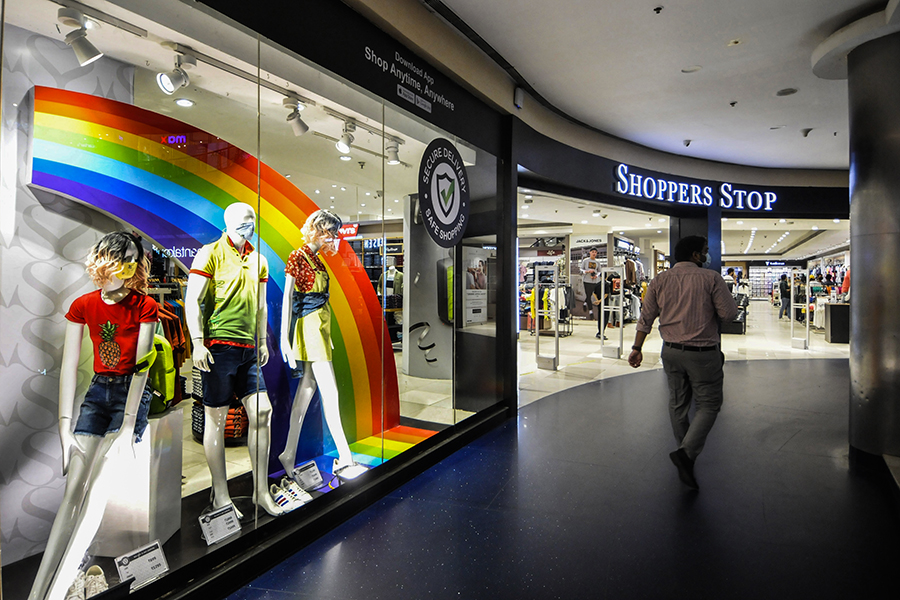 Photo by Sunil Ghosh/Hindustan Times via Getty Images
In a statement submitted to the Bombay Stock Exchange, Rajiv Suri, managing director and chief executive officer at Shoppers Stop stepped down from the post due to ‘personal reasons’.

Suri joined the company in January 2018 as the CEO and took the additional role of MD in June 2018. His resignation is effective from August 25, 2020 and is done “to pursue a career in a company outside India”, according to the company filing.

The question remains, does this indicate a bigger dent in retail as losses pile on for the industry due to the Covid-19 lockdown? In a statement filed on June 15 along with the reported numbers, Suri said, “This year, and particularly this quarter, have been unprecedented due to the impact of Covid-19. The year started with an exceptional pace of expansion and growth but closed on a sombre note as the world faced a one-of-its-kind crisis in the outbreak of COVID-19. The complete lockdown in March impacted the quarter performance as the full chain of 252 stores were shut down whilst all fixed costs remained in the books.”​
"Rajiv Suri's resignation will surely have an impact on the business model, causing uncertainty in the near term," says Suvarna Joshi, senior research analyst, Axis Securities. "Due to the pandemic, there certainly are concerns on the sustainability of the brick-and-mortar model, as overall business performance has been hurt."