Though an accomplished film star, the 34-year-old, who was found dead at his Mumbai residence on Sunday, was inquisitive about life and physics, and enjoyed gazing at the moon and stars 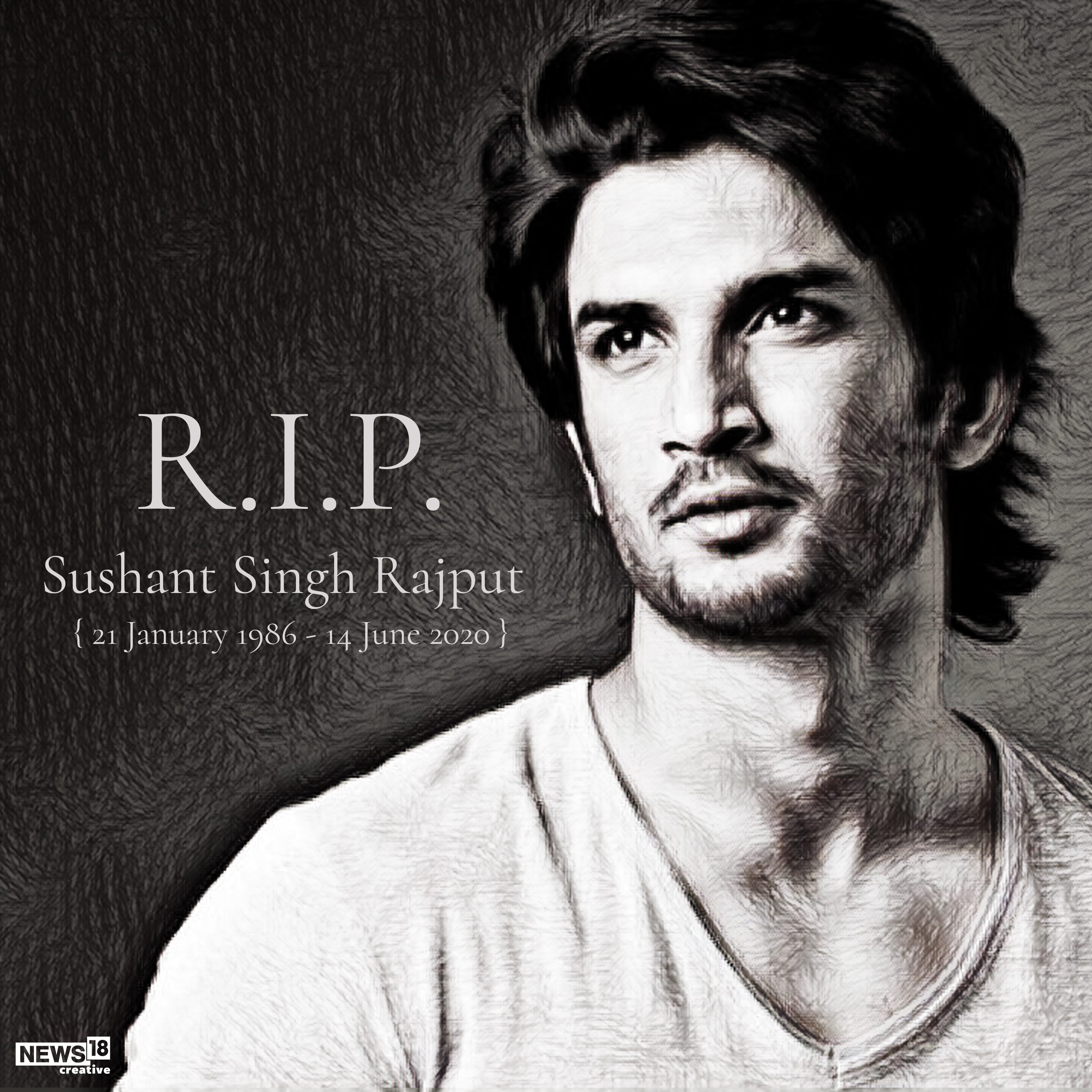 Sitting less than a foot away, actor Sushant Singh Rajput was barely audible during my interaction with him at his Bandra home three years ago. He was reticent and shy, but never at a loss for words. His answers reflected his deep thought process and philosophical bent of mind. That he, an outsider, had made it big in the competitive Indian film industry was incidental to him—not the ultimate goal. “There is no point to prove to anybody. It is just my equation with something that I just can’t let go of,” he said of his acting career and popularity. In fact, he was sheepish when complimented for his work in films such as Kai Po Che! (2013), PK (2014) and MS Dhoni: The Untold Story (2016)—as well his dance performance at the Indian Premier League opening ceremony, days before the meeting. On Sunday, June 14, news of the 34-year-old’s death by suicide sent shockwaves through the industry and the country. Only a few days ago, his former manager Disha Salian had ended her life by jumping off a building in Mumbai.  An engineering college dropout, Rajput first made his mark in the television series Pavitra Rishta before going on to become an accomplished actor in films. “I had this belief that if I could act in front of a TV camera, I can easily act in front of a film camera. If you don’t have any camera and just give me a live audience… I will still act,” he had said. Filmmakers swore by his ability to learn and unlearn while enacting a part. In many ways, he was different from the general perception of an actor. Rajput was not social in an industry where connections can make a difference. But he admitted that the industry had been welcoming of him. Unlike other stars, he developed a rapport with his fans, often by regularly responding to their comments on Instagram. His feed was about astronomy and physics, books and life. He had almost shunned Twitter of late and kept only about 20 posts, deleting all his previous tweets. He enjoyed playing the guitar and spending time kayaking and moon-and-star-gazing at his farmhouse on the outskirts of the city.  In the recent past, he tasted commercial success with Chhichhore (2019) and was lauded for his performance in Sonchiriya (2020). His film Drive (2020) failed to get a theatrical release and the upcoming Dil Bechara (2020)—inspired by The Fault In Our Stars—was scheduled to release in May, but could not because of the coronavirus lockdown. He admitted that as an introvert, he probably craved acknowledgement, though he wasn’t aware of it. It was a new feeling when it came along with the money. “And then you don’t know what to do with it… nobody tells you what to do after you become successful,” he laughed.

He could laugh because films were not the be-all-and-end-all for Rajput. He was oblivious to the rat race. He got a greater thrill in visiting the National Aeronautics and Space Administration (Nasa) office and Disneyland. He aspired to change the education system, give sponsorships to deserving children and ensure efficiency is the differentiator. In fact, he sent two kids to Nasa last year and planned to send a hundred others in the future.   Last year, he announced a 50-point bucket list on social media which included playing a cricket match left-handed, competing in a tennis game with a champion, visiting CERN, learning to surf and teach dance to children. He would happily announce every task he managed to tick off. Many will now remain unfulfilled.  If you or someone you know is suffering anxiety or depression, do seek professional help. You can find a list of suicide helplines here

Tweets by @forbes_india
IN PHOTOS: Post-lockdown, the world learns to live life with Covid-19
'Demand for personal vehicles may not mean better auto sales': Drivezy co-founder