Some of the most interesting topics covered in this week's iteration are related to 'Difficulties in realising India's solar ambitions', 'the importance of branding as a competitive moat', and 'Japan's friend renting business'. 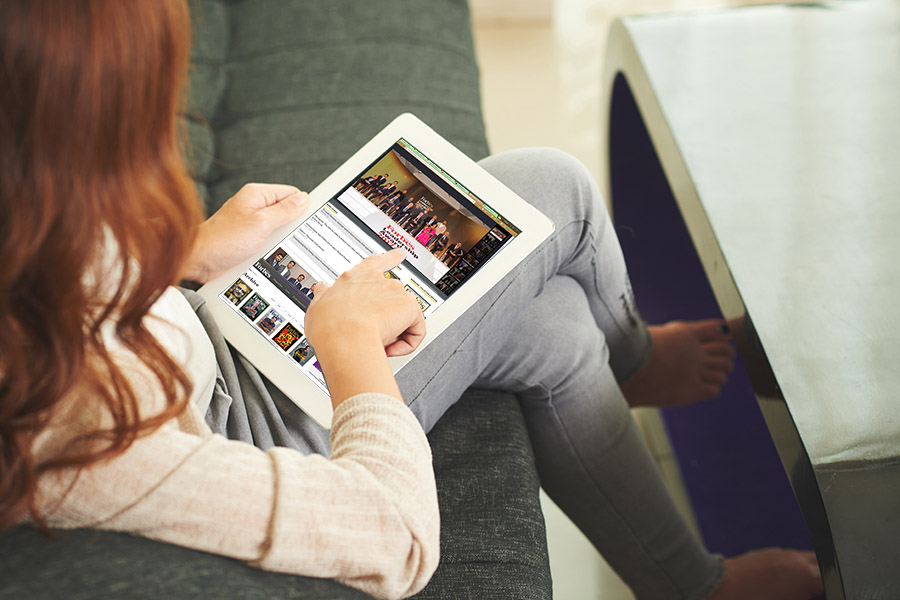 Under one such scheme, called “layering”, which the Surat operators have mastered, laundering takes place through multiple transactions involving several entities making it difficult to expose the money trail. In the case of shell companies, assets are seldom in the beneficiary’s name and money moves to jurisdictions where Indian law has no reach. “In the recent past, we have come across a significant number of cases where promoters have parked money in overseas bank accounts with some links with Surat-based firms. The matter is currently under investigation,” said an Income Tax officer quoted above. The I-T officer said this was how Surat replaced Kolkata, which was the previous centre for shell companies since 1980. Also, shell companies based in West Bengal have already been prosecuted, said another I-T official. “The continuous crackdown on companies in Kolkata by us is another probable reason for entities avoiding West Bengal to launder money through shell routes,” he added.

In the last three years, the tax department has identified over 1,155 shell companies, which were used as conduits by over 22,000 beneficiaries. The amount involved in non-genuine transactions of such beneficiaries was over Rs13,300 crore. So far, it has launched criminal prosecution complaints against 47 persons. Meanwhile, the department has also initiated action against chartered accountants involved in helping shell companies to flourish.
- Saurabh Mukherjea is CEO, and Prashant Mittal is Strategist, at Ambit Capital. Views expressed are personal.

Tweets by @forbesindia
5 interesting Forbes India must reads for the weekend
Zoho: Busting the myth that great software can only be written in Silicon Valley