To keep your productivity resolutions or just to enhance the quality of your idle hours, these gadgets can be your all-weather friends in 2018 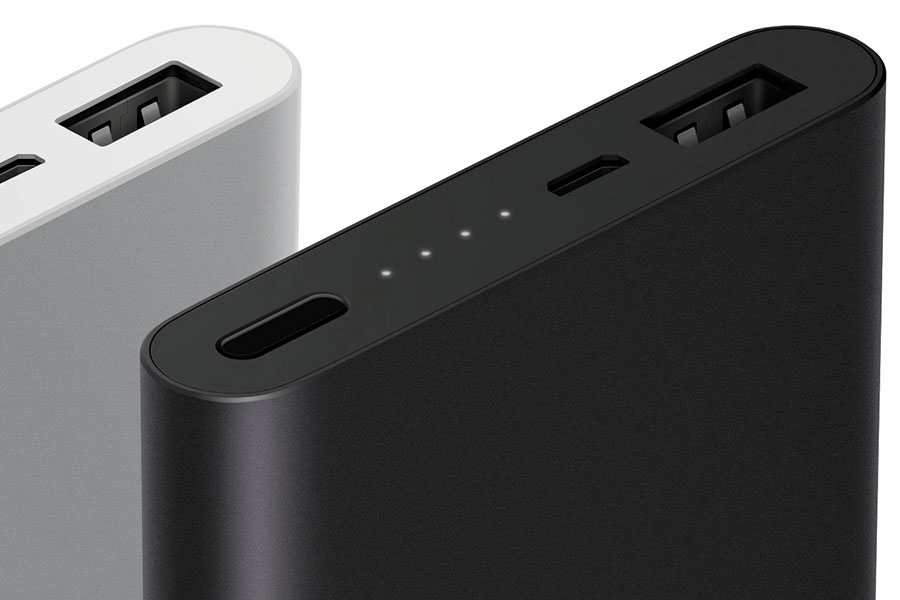 Mi Power Bank Pro and Mi Power Bank 2i
A battery is an unpretentious choice to commence a gadget wish list, but then, there’s no smartphone user who hasn’t ever scrambled to a charging point.

My personal favourite among power banks is the Mi Power Bank Pro’s 10,000 milliampere hour (mAh) variant. It lacks the Mi Power Bank 2i’s second charging port, but the type-C USB port for fast charging makes it my preferred choice. Also, included with the Pro is a cable and an adaptor that can be used to charge micro-USB devices.

Both the devices provide low-power charging with a double-press on the power button, which can be used for charging devices such as a wrist band, or a bluetooth earpiece. The 10,000 mAh version of the 2i costs ₹799, whereas the same power variant of the Pro costs ₹1,999. 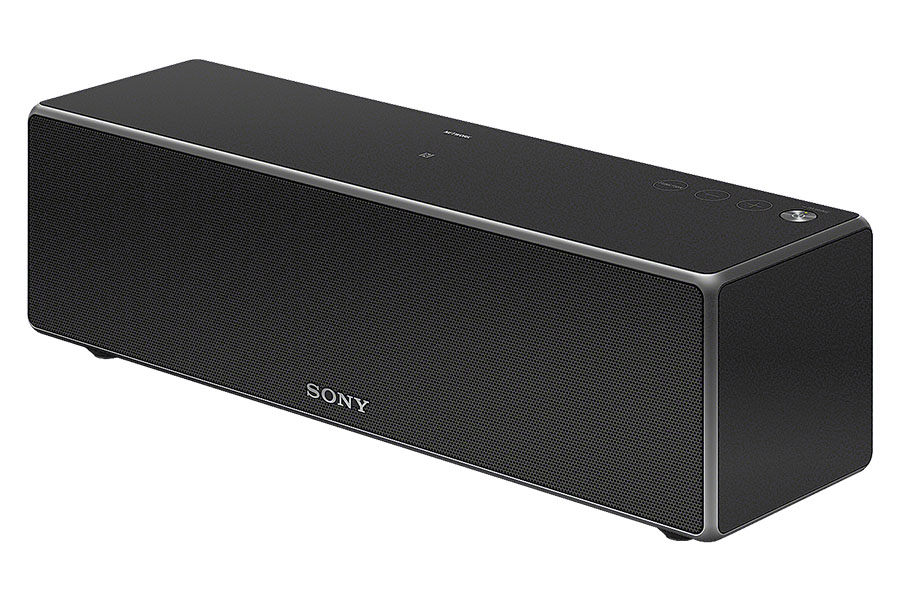 Sony SRS series bluetooth speakers
All my music streaming experiments in recent times have been with a smartphone connected to this bluetooth speaker set—the Sony SRS-X2. Sony has more recently introduced versions with enhanced bass such as the SRS-XB20, which is listed as ‘Amazon’s Choice’ on the ecommerce website. The audio quality on either won’t disappoint you, and if you drive an old car without a built-in bluetooth option, like I do, then the X2 or the XB20 makes for an excellent companion on a long drive. Since you can use them to take calls as well, they’re convenient. And when you’ve reached your destination, just push the box into your laptop backpack; it adds less than 500 grams. My SRS X2 works great with both my iPhone 5S and my Samsung A5 (2017). The X2 and the XB20 cost around ₹6,500-7,000, depending on the retailer. 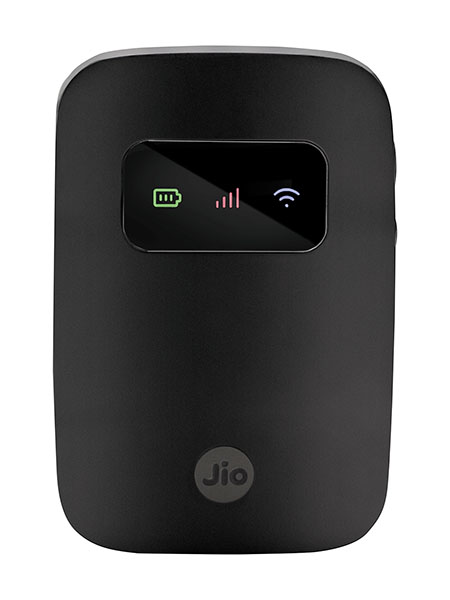 JioFi 3 4G Wi-fi Router
This one has been a lifesaver during work and vacations. With a full charge, it lasts for the better part of the day, and can handle multiple connected devices.

Just switch it on, place it in a backpack and then forget about it—you get Wi-Fi on the move for all your devices. I’ve used it to stream music on smartphones and on long drives—it works on many a long stretch. You’ll need a Jio SIM card to be able to use it. I’ve got one with a prepaid plan that I top up on the go. The ₹2,000 device has helped me work seamlessly from railway stations, hotel rooms, airports, cabs, and even from the hills—sending off that last email to the boss before switching to vacation mode. 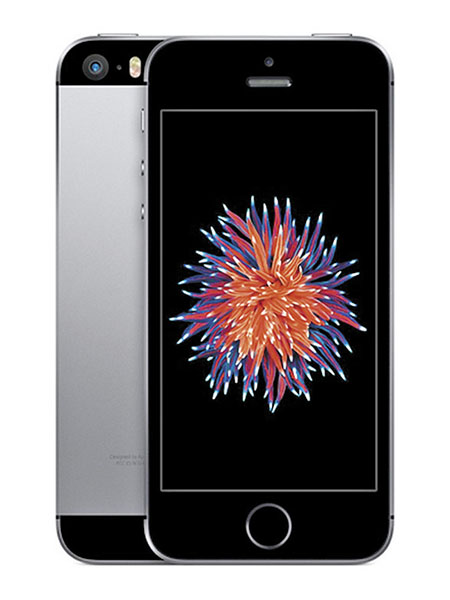 The iPhone SE and the (rumoured) iPhone SE 2
In a phablet-saturated market, the iPhone SE is a standout with its 4-inch screen. For people who still love the small form-factor, this is one of Apple’s most sophisticated products and that too at a price that every smartphone buyer will appreciate. A day after Christmas, I found a space grey version with 32 GB storage for less than ₹18,500—brand new and in-warranty. The phone has nearly the same specs as the iPhone 6S, barring battery capacity and a couple of other features that one won’t miss. There are reports that Apple will release an iPhone SE 2 in March. 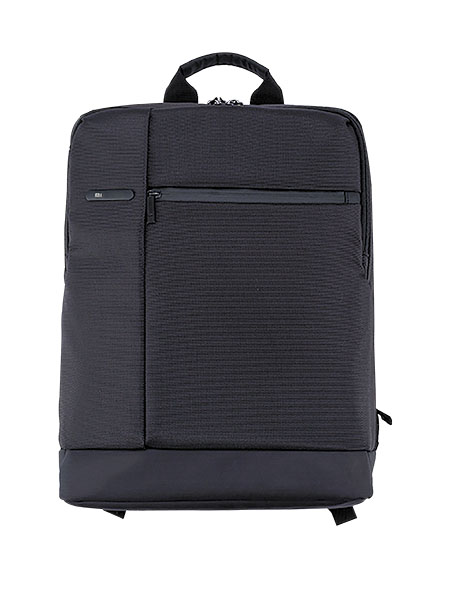 Mi business backpack
Now that we’ve listed the essentials, it’s time to look at the perfect business backpack to pack them all in. I recommend the Mi business backpack. It has a simple, minimalistic design with two main compartments and a basic organiser, without being bulky or heavy. And it even offers a fair amount of water resistance. I packed in enough gear for a two-day trip, including my Macbook Air, multiple chargers, a spare smartphone, the SRS X2, a two-in-one copy of Salman Rushdie’s Haroun and the Sea of Stories and Luka and the Fire of Life, a bottle of water (there’s a separate mesh for inside a small zipper pocket, but I prefer to shove it in one of the compartments itself) and things like a hand sanitiser, loose change, keys (for which there is a nice hook), pens, a notebook and so on. It was pretty easy on the shoulder. A grab handle’s there too, which makes the ₹1,300 backpack close to perfect.

Tweets by @forbesindia
How to design a better customer experience
State of the MBA: Lessons to be learnt