Why are venture capitalists taking over operations of portfolio firms?

At a time when investments in startups have gone up, it has become imperative for PE and VC funds to handhold first-time entrepreneurs to improve efficiency, build scale organically and inorganically 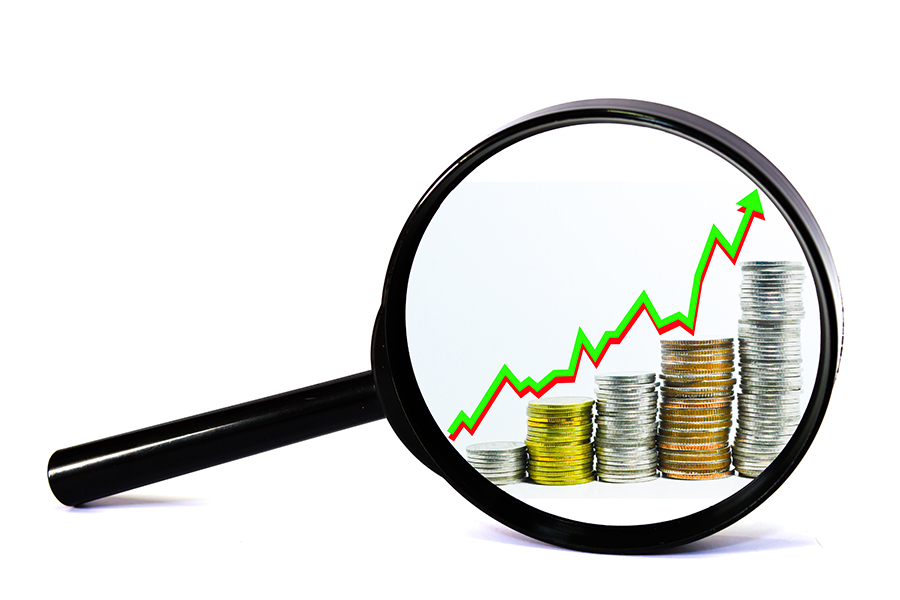 Image: Shutterstock.com (for illustrative purposes only)

Risk capital investors such as private equity (PE) and venture capital (VC) firms are increasingly showing a tendency to get their hands dirty by getting into operational matters of their portfolio companies. So far, their roles were restricted to being financial investors alone.

India’s largest ecommerce company Flipkart recently underwent a restructuring exercise at the top with co-founders Sachin Bansal and Binny Bansal handing over the company’s operational control to existing marquee investor Tiger Global’s Kalyan Krishnamurthy. The announcement was made earlier this week. Real estate portal Housing.com, which recently made headlines for merging with Delhi-based Proptiger.com, is yet another example where Softbank seized control after its co-founder and chief executive Rahul Yadav was sacked in 2015 for leaking crucial company information over email.

At a time when investments in startups are going up significantly, it has become imperative for PE and VC fund managers to keep a check on their portfolio companies. In 2016, as many as 620 transactions were sealed in the PE/VC space, according to data available with research firm Venture Intelligence. Of this, about 65 percent comprised startup investments. In 2015, the year that created history for the highest amount of PE and VC investments both by value and volume, of the total of 775 investments sealed in the January-December period that year, 512 were startup deals. Startup investments started picking up in the country only over the last 2-3 years with young entrepreneurs - some of them are first time into business - catching the fancy of fund managers.

Fund raising is just step one for startups. The next step which involves scaling up is where young entrepreneurs need handholding to improve efficiency, build scale organically and inorganically, and have global expertise to improve operating margins.

“The role of PE investors is changing with time. Today, the new-age entrepreneurs are increasingly demanding active involvement from funds,” said Sunil Thakur, director and chief operating officer at Quadria Capital, a health care-focussed fund. “Entrepreneurs today expect us to provide assistance in specific business areas using our network so that it becomes easier for them to go to the next level,” he added. This is specifically true for sector-focussed funds as they are expected to have domain knowledge in the area.

Echoing the same sentiment, Arun Natarajan, founder at Venture Intelligence, said: “Prior to 2014-15, investments in startups were never a ‘bet the farm’ phenomenon for PE/VC investors which means, no single investment in the portfolio would affect the whole fund. So, if any particular investment were to go bad, the investor could afford to write it off and move on instead of replacing the management team or running the company themselves,” said Arun Natarajan, Founder, Venture Intelligence.

The mega sized fundings witnessed in 2014-15, especially in the E-Commerce sector, was unprecedented. “So, in these cases, it is understandable that, if things haven't worked out as planned, the investors are trying to take over the steering wheel in order to protect their investment,”  said Natarajan.

It was only last year that Flipkart was in news when its valuation tanked a few times from a peak of $15.2 billion after a slew of mutual funds marked it down. This happened within a year of raising funds from Tiger Global Management, Qatar Investment Authority and other investors. “The net losses at Flipkart had also increased and in fact nearly doubled during the year ended March 31, 2016, compared to March 31, 2015. At the end of the day, performance matters to the investors and it is not surprising to see them step in their efforts to reverse the trend and direct an alignment with their financial objective. If they are not able to get a bang for their buck, changes at the top are imminent,” said Rajesh Khairajani, the Lead Partner for Transaction Support Services at the KNAV Group at India.

Flipkart was not alone. Even Zomato, a restaurant listing portal, witnessed a markdown of valuation by about 50 percent by HSBC Securities and Capital Markets (India). This started weighing down heavily on fund managers who invested in startups and apart from these two companies, the focus shifted to the overall fledging startup sector.

Currently, even as most of the ecommerce companies have raised money, the issues that they are facing are somewhat similar: How to get enough margins, how to be price competitive and how to keep customer acquisition costs low. All in all, it is the scalability issue that needs to be checked over the next 1-2 years.