In the globalisation journey, India's entertainment industry and companies with product offerings in categories with cultural grounding have had a tradition of global expansion 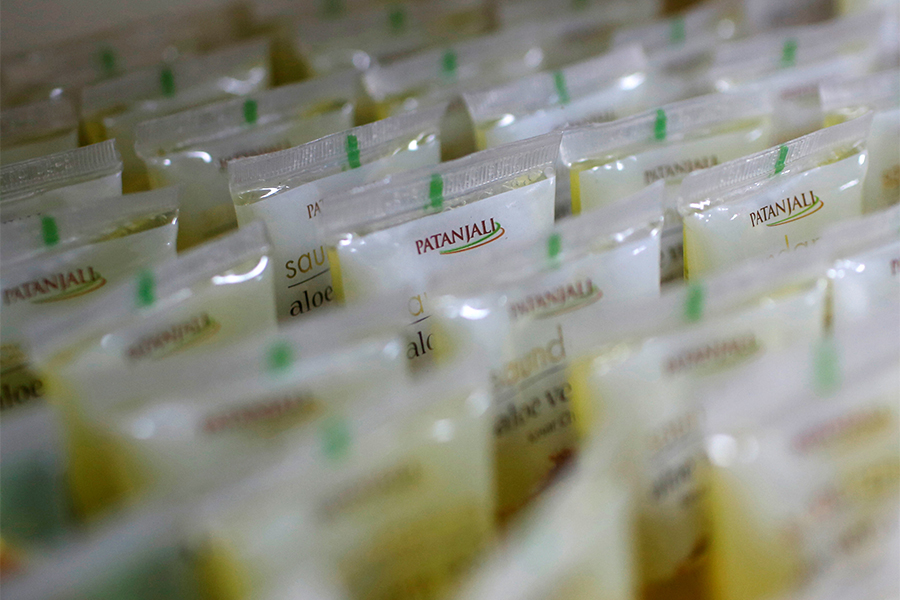 Diaspora marketing has long been a strong route for expanding into international markets especially for emerging economy firms. As people from emerging economies have migrated to different parts of the world, firms from their home countries have followed them to develop global footprints. This phenomenon has especially been prevalent in categories where consumer choices are deep rooted in culture and traditions. The recent success of S.S. Rajamouli’s movie Bahubali 2: The Conclusion is a new episode in diaspora marketing saga. The international collections of the movie in Indian languages crossed Rs. 200 crores amounting to around 20% of total box office collections within first one week of its release. Several popular Indian movies have had International releases, however, these kinds of figures have been unprecedented. This is an indication of significant improvement in the entertainment value as well as increasing inclination of the diaspora towards traditional Indian content. With such success, there are news articles suggesting Rajamouli’s plan to dub the movies in several non-Indian languages for attracting global customers. This phenomenon also shows the increasing influence of the diaspora on global consumption trends.  This highlights the potential of diaspora marketing not only to follow the migrants in global locations but also as a mode to capture global customers.

In the globalization journey of Indian firms, the entertainment industry is not the first one to tap the diaspora for their global footprint. Organizations and entrepreneurs with product offerings in categories with cultural grounding including food, ayurvedic products, fashion, jewelry etc. too have had a tradition of global expansion through this mode.

Small scale operations of Gujarati women operating home kitchens in London to give Indian diaspora a taste of home food has been known to exist for long. However, several popular Indian food chains followed the Indian diaspora for their global expansion. Anand Bhavan, Kailash Parbat, and Sarvana Bhavan are some popular food chains that have established their outlets in countries like Singapore, and Dubai that have substantial Indian population. Firms in packaged food category like Haldiram, Bikaji, Amul etc. have also followed the similar path. Haldiram was perhaps among the first few players to go to overseas locations like Dubai where there is a strong demand for Indian food among migrants. Dairy products firm Amul went all the way to set up its operations in the USA where its product occupy shelf space not only in Indian stores but also with leading retailers like Walmart giving a taste of Indian foods to global customers.

Ayurvedic formulations is another category where India has a rich tradition of native beauty and medicinal products. Long before natural products became fashionable in West, Indian corporates identified that as an opportunity for global expansion. Dabur was among the pioneer firms from India to tap diaspora by offering Indian ayurvedic skin and body care products including hair oils and dental care products in international markets. Today, the company has its factories in several parts of the world including Middle–east and Africa. Following the similar route, Himalaya and Biotique products are now available in premium retail spaces in countries like Singapore and London that have an increasing inclination towards natural products. Beyond the Indian diaspora, these firms are competing for penetration in the native household segments of the respective countries. Ayurvedic beauty product brand Shahnaz Husain also opened stores starting with places with Indian immigrant population like London but later expanded to other global locations like Minsk in Belarus, Lima in Peru, Moscow and St Petersburg in Russia where there is hardly any Indian population. Homegrown FMCG Company Patanjali is the latest one to join the bandwagon. With a strong following among Indian customers, the company started exporting to the UK, US, Canada, and Mauritius, which are home to large Indian-origin populations. With the exponential growth in home-market and initial success among the diaspora, the company now is looking at exploring markets like China and Japan.

Traditional fashion and jewelry is yet another area where India has a rich heritage and is globally known for handcrafted products. Indian diaspora continues to have a strong preference for Indian clothing and accessories. In-fact non-resident Indians are known to shop heavily for traditional clothing and jewelry during their trips to India. Capitalizing on that, several Indian firms followed the diaspora to establish their global footprint. Conventional Indian retail chain Nalli known for its silk saris has its presence in Singapore and California. Nalli too adapted its product range for global markets by adding lines of scarves and stoles in addition to traditional saris to remain relevant to the next-generation Indian diaspora. Fabindia, the retail chain known for Indian textiles and accessories, however, innovated itself to become relevant not only for the second generation of Indian diaspora but also for global citizens. It has its presence not only in diaspora countries like Singapore, Dubai, Mauritius but also in the global fashion city of Rome. Fabindia expanded its footprint to global markets by offering traditional Indian wear, as well as merchandise adapted to the tastes of host country customers including styles, colours, sizes, and fits. In fact, the company went a step further by acquiring companies in host countries with synergies like EAST in the UK. Gitanjali Gems, the jewelry retailer, which owns brands such as Asmi, D’damas, Nakshatra and Gili is yet another Indian firm which entered into the global arena through Indian diaspora. The company has established a strong presence in the US, Japan and the Middle- east and continues to focus on global expansion among global customers.

As the Indian diaspora is expanding across the globe, they are becoming increasingly influential in global consumption trends. This gives Indian firms a strong channel to expand their footprint beyond the home country and become global enterprises.

Tweets by @forbes_india
TrueMotion's mobile app can tell if you are texting while driving
Tata Motors' earnings: Forex losses at JLR unit likely to continue