Striking the right chord: Culture and emotion in consumer choice

Indian culture is dominantly characterized by femininity, where decision are based not only on facts, but also on relationships and emotions, collectivism and high power distance 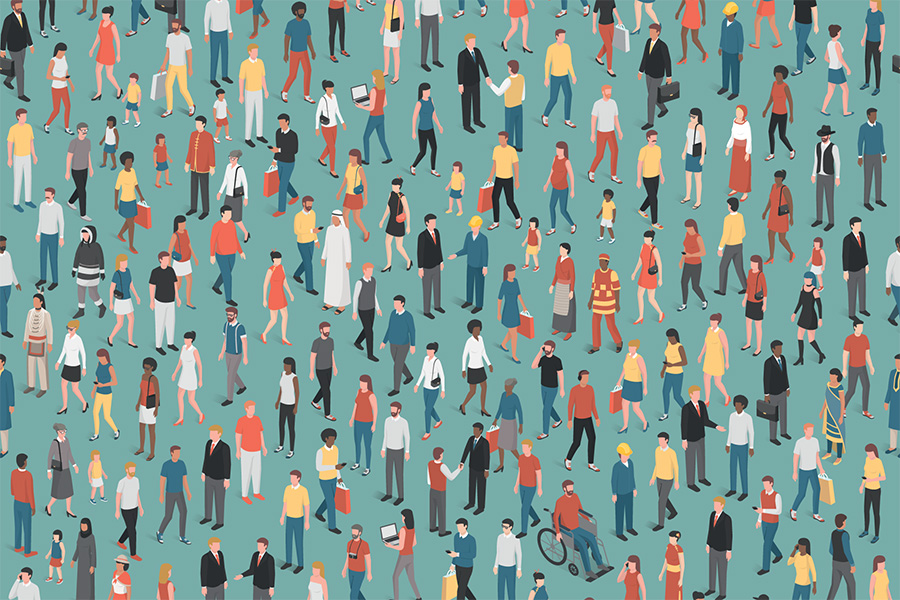 Image: Shutterstock
The one thing that seems to remain relatively stable in the otherwise turbulent, dynamic environment of today, is the influence of social culture on consumer choice.  In many societies, particularly India, culture is deep-rooted and often fails to keep pace with fast-changing technological, economic, and social change.

Culture is defined as a set of shared values, believes, attitudes and norms. It strongly influences the behaviour of people in a social group. It has a pervasive impact on thinking and emotional disposition, which in turn impact decision making.  With the advent of digital platforms and the plethora of products that flood markets, it is important for brands to stand out as well as communicate to customers directly in order to attract them and build long- lasting relationships.  This is especially the case with high context cultures like India.

According to business authors Emmett Murphy and Mark Murphy, acquiring a new customer can cost five times as much as retaining an existing customer. The same authors claim that a 2% increase in customer retention can decrease costs by as much as 10%.  No company can survive and grow if it is not constantly adding to its customer base and retaining existing customers. One of the strategies for retaining and building customers, is understanding customers’ culture and emotional disposition.

There are numerous examples where brands struggled to establish or re-establish themselves in an environment where culture matters. The journey of Kellogg’s in India is a case in point. Kellogg’s was apparently too confident when it entered the market in India in 1994 and failed to do enough research on local tastes and habits. The company was not able to convert their first- time buyers into regular ones and by the end of 1995, sales of Kellogg’s had come to a standstill and it became extremely difficult for Kellogg’s to survive in the Indian market. While the company has now turned its performance around, it has been able to do so only after trying new variants of its product and, above all, by understanding the local culture, value system and emotional context.

Kellogg’s advertising repackaged their product to enhance its appeal by presenting it as a power “Shakti” breakfast with ingredients like almond, honey, banana etc., and showcasing a family enjoying breakfast together. Initially, Kellogg’s had missed out on some cultural aspects when it offered a product that neglected local breakfast habits which preferred flavorsome food, and traditional servings such as parathas, chutney, and milk served only hot. But it changed strategy to cater to Indian tastes when it introduced ‘Frosties’ (sweet, sugar-coated flakes). It revised prices, brought in local faces in its advertisements, and successfully employed secondary brand associations along with emotional appeal.  Under its “Breakfast Pledge” initiative, people were exhorted to take a pledge to eat breakfast every day in order to stay healthy. With an eye on projecting itself as a socially conscious company, Kellogg’s also gifted 400,000 breakfasts to school children across the country. Both these steps served to make its product appeal more direct and emotional to its existing and potential customers and had a positive impact on Kellogg’s market share. Kellogg’s India reported sales of ₹797 crore for the year ended march 2016, more than double from ₹311 crore in 2010-11.

Another instance from the past is Maggi Noodles. From commanding an 80% share of India’s noodles market (as estimated by Nomura Securities in May, 2015) Maggi went down to zero in just a month after allegations by the Food Safety and Standards Authority of India (FSSAI) against Nestle on June 5, 2015, that Maggi Noodles contained monosodium glutamate (a flavor enhancer unsuitable to children), and lead in excess of prescribed limits.  Between June and September 2015, Nestle had to recall 38,000 tons of Maggi noodles from millions of retail shelves, destroy them, and tackle regulators and other government authorities to establish that Maggi was safe. After the crisis, Nestle understood that besides building a balanced portfolio to reduce dependence on a single product, it had to focus on health and nutrition for increased penetration in top towns. The most important aspect of its marketing strategy was to communicate much more and more directly with its consumers.  Hence, in one of its promotional strategies, TV advertisements, they shifted from showcasing only youngsters to including mothers and the rural market as well.

In his path-breaking study of cultures across nations, Geert Hofstede found that Indian culture is dominantly characterized by femininity (where decision are based not only on facts but also on relationships and emotions), collectivism (where belongingness to the group is important), and high power distance (where hierarchy is valued and decisions are made with the consent of the head). Therefore, as Nestle learnt the hard way, highlighting the consent and approval of mothers, the approval of the family, parenthood, motherhood, belongingness to a social group, and the benevolent authority of parents, are all important for building trust and loyalty among consumers.  When even middleclass and rural moms say “yes” to Maggi in TV commercials, there is an instant emotional connect with millions of moms and youngsters in rest of the country.

Similarly, when Coca-Cola was charged by the Centre for Science and Environment (CSE)  with the allegation that its popular soft-drinks contained pesticide residues, the company’s sales plummeted 30%-40% and the narrative across media turned against a 'non-essential, poisoned product',  and that from a multinational to boot! Coke’s strategy was to argue the scientific technicalities of the pesticide charges, instead of focusing on winning back the support of their customers. Soon, the company realized the value of restoring reputation. Apart from coming up with the colloquial “thanda matlab Coca-Cola” in order to cater to the rural population, and “life ho to aisi” campaign for the urban population, the brand also kicked off its communication strategy by taking up social service and environmental protection goals. They came up with TV commercials with high emotional content and a focus on community service and relationship building. They created jobs and worked with the government and with non-governmental organizations (NGOs) to combat the spread of AIDS. The Coca-Cola foundation was set up with focus on higher education to build strong communities. Apart from other strategies, this strategy of effective communication worked well for Coke and they managed to create trust and reestablish a market for themselves again.

There are many other examples to show time and again that brands should invest resources in order to understand the factors that influence their customers’ choices. There could be many ways to formulate business strategies in pursuance of transparency, trustworthiness, influential status and market leadership. But to understand customers’ culture and emotions and link with them through impactful positive communication and work continuously on customer feedback, is critical to business.