Zoom has evolved from a product to a platform: Velchamy Sankarlingam

In an exclusive conversation with Storyboard18, the president of product and engineering at Zoom, sheds light on how the platform has evolved over the past two years and what lies ahead as the world moves toward more hybrid ways of living and working 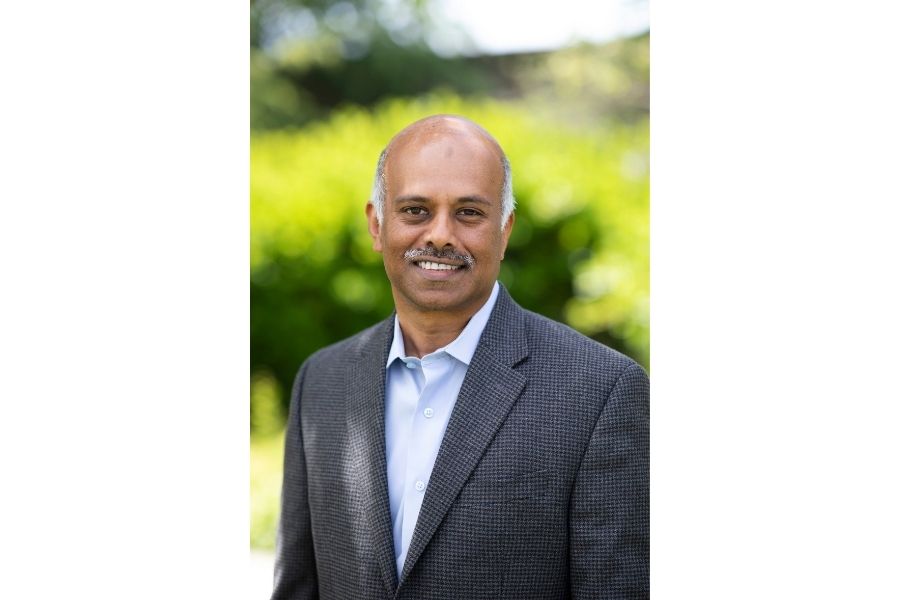 Since the pandemic much of our real-life social interaction has been replaced by Zoom meetings. Zoom went from being a niche business software popular among certain businesses and tech companies to the way people did just about everything. Individuals, businesses and government organisations adopted Zoom at a rapid speed in the initial weeks of the pandemic and continued its usage as the world moved in and out of waves of Covid-19 and lockdowns over the past two years. But what's next for the platform? We find out from Velchamy Sankarlingam, president of product and engineering at Zoom in this Storyboard18 exclusive conversation. Sankarlingam was visiting India recently to announce that Zoom is setting up a second technology centre in India in Chennai.
Edited excerpts.
Q. You are setting up a second technology centre in India in Chennai after Bengaluru. Tell us more about it and what will it mean for the India market?
At the first tech center that we set up, the focus was on running a Zoom service globally.
At the second center that we develop in Chennai, the focus will be on engineering the product and developing it. While we're setting up the second one, we're still continuing to grow the first one.
Q. What is the significance of a market like India in Zoom’s scheme of things?
India is a very strategic market for us. First, there is a lot of Zoom usage in India but also we’re starting to use its resources and employees in India to help build for the world. So, it is using Zoom India for development to run the the service as well as for the consumers in India whether it is for business—medium, small size, enterprise.
Q. You joined the company in the thick of the first wave of the pandemic. What has been the product's or the platform's evolution so far?
The priority at that time was scaling up the service. As compared to the pre-pandemic era, we grew 30 times during the pandemic in a matter of a few weeks. The focus shifted to building the service so it is made available to everybody. The other area was that the product at the time was built for enterprise usage so a lot was dependent on the IT department of a firm even though the ease of use for an end user was good. However, one still needed an administrator to manage concerns like security.
So there was a 90-day effort where we said we are not doing anything but focus on developing the product. We engaged in a lot of training to use features.
The other areas that we worked on were a lot of AI improvements, and things such as virtual backgrounds. During work from home, at times, multiple people were probably working out of the same space, they needed their privacy while attending meetings. We worked on Zoom so that it could work even on a lower performing platform. We also worked on audio so that users could suppress the noise in the background like dogs barking, the vacuum cleaner and such other disturbances. And then as we go towards the hybrid model, the focus will be on how we make that transition a smooth one.
Q. In the past two years, Zoom became a noun (“I have a 10:30 Zoom”) and a verb (“Let’s Zoom”). Zoom became a generic term for any type of similar product. At the product level what were the efforts to distinguish it in the market?
Zoom has evolved from a product to a platform now. There is a lot of innovation that we do. And then we have also opened our developer platform where people can actually innovate. We have something called Zoom apps where one can actually write an app or monetise it. We also have a Zoom SDK where if you want to build a product using Zoom’s infrastructure, you can actually do that.
Q. What lies ahead as the world opens up?
There are a few things that we have done including the ‘Smart Gallery.’ Before the pandemic, there was one camera in the conference room with multiple people and people outside would join through Zoom. But, now that you have people in the conference room again, what smart gallery does is give individual feeds for people in the conference room. There is also a product called ‘Zoom Room,' a product that you can keep in the conference room to join meetings. But those devices are equipped with environmental sensing, and a lot more monitoring. These are some of the things we are doing on the hybrid front and also helping companies and employees to enable the journey from being completely remote to how it is going to evolve in the future.